Google, Paytm Grilled By Parliamentary Panel Over Its China Links

Google, Paytm Grilled By Parliamentary Panel Over Its China Links

The committee has asked Google and Paytm to submit written responses on time to queries on structure, tax regimes, data processing and protection, and privacy 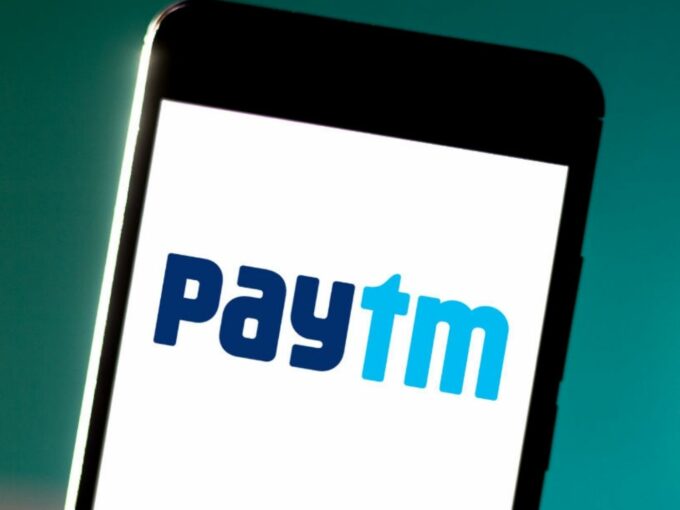 After grilling Facebook and Twitter on the Personal Data Protection Bill, 2019, the Joint Parliamentary Committee (JPC) has now questioned tech giant Google and digital payments company Paytm over its links with China.

The committee has asked Google and Paytm to submit written responses on time to queries on structure, tax regimes, data processing and protection and privacy.

The panel has also asked these companies to give details about their policies on how they take care of deep fakes and ensure neutrality during conflict of interest.

JPC chairperson Meenakshi Lekhi said, “We have asked all the platforms details about the corporate structure, corporate tax, data protection and processing and how it is stored. We want to understand their style of functioning and how data and revenue mobilisation takes place.”

Responding to those questions, Google clarified that it walked out of China on its own and suggested that India should avoid the data localisation as it does not fit the bill for privacy and security.

Paytm on the other hand admitted that the Alibaba Group is an investor in the company but it doesn’t have a say in running the company. The digital payments company also suggested the committee to handle encryption and decryption of data from tech companies.

Chinese tech investors have put an estimated $4 Bn into Indian startups in the last five years, as suggested by foreign policy think tank ‘Gateway House: Indian Council On Global Relations’. Also, the investments are across all major sectors in the economy.

Recently, the Central government had issued a notification that all FDI from countries sharing a land border with India would require prior government clearance. This will be applicable for routed investments too where the actual investment traced back to the immediate neighbouring countries.

This questioning on Chinese investments is in sharp contradiction to the recent surveys on the smartphone segment wherein Chinese brands lead the market in India. 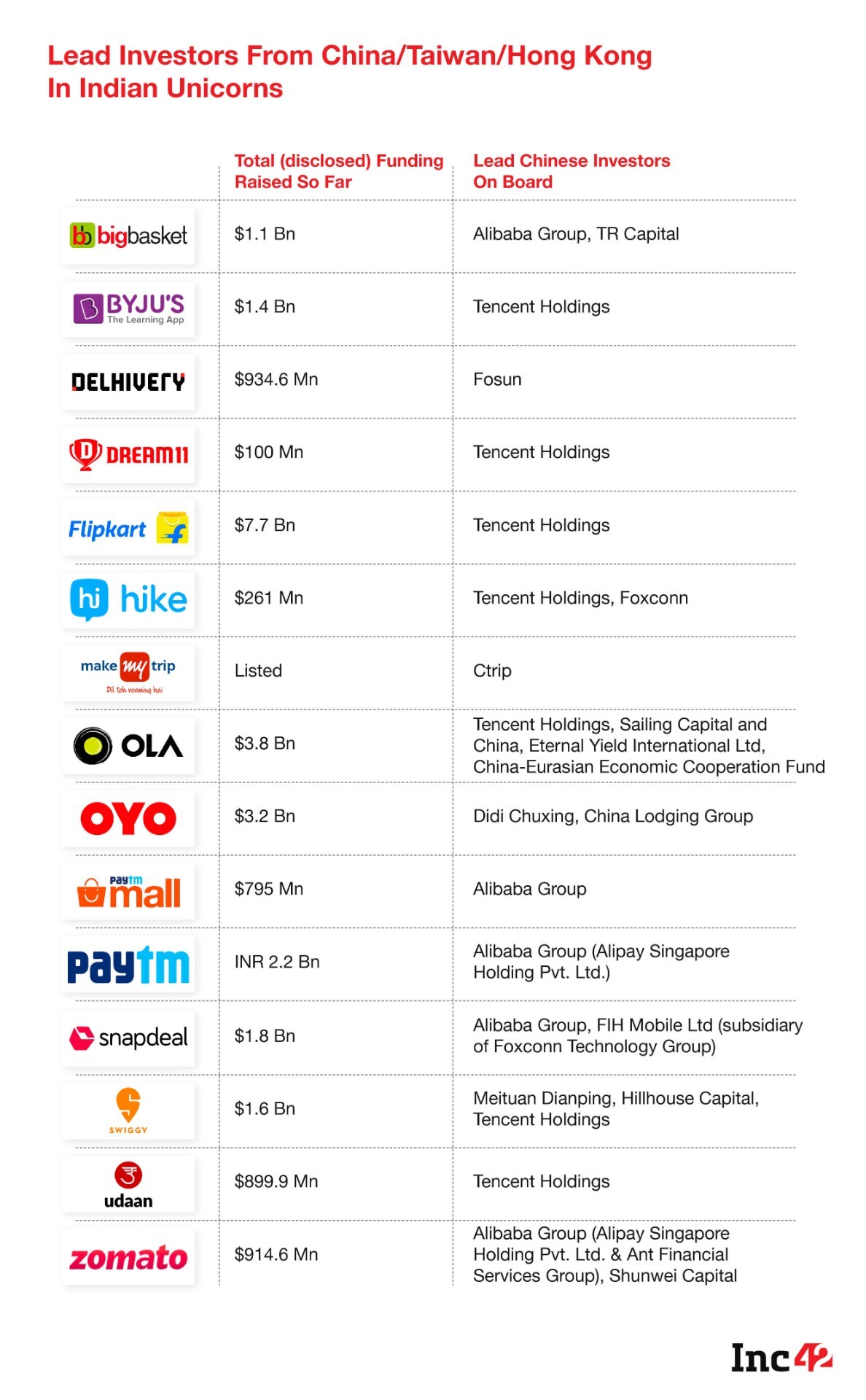 “We welcome the opportunity to help policymakers understand our business and the work we do to keep the Internet open and support the calls for comprehensive, baseline privacy regulation. We believe that regulation can support a dynamic marketplace for businesses of all types and sizes. We sincerely hope this consultative process will help the Committee achieve its objective of protecting the interests of citizens and promoting innovation,” Google spokesperson told HT.

Concerns Over the Bill

The proposed bill seeks to ensure that personal data of Indian citizens are safeguarded and not stored overseas. The PDP Bill, 2019, was introduced in the Lok Sabha last year and talks about the formation of a data protection authority.

Few legal experts, while criticising the proposed law, said that this could give the government unaccounted access to the personal data of users. Justice BN Srikrishna, who led the committee that drafted the PDP Bill, said the bill is “dangerous” and can turn India into an Orwellian state.

Writing for Inc42, public policy researchers, Karthik Venkatesh and Kazim Rizvi, had said, “The Data Protection Authority has a mandate to regulate matters relating to privacy and personal data of the users. Against this backdrop, it remains unclear how the provision is to be operationalised, with no empowered regulator in place to keep a check.”