Jio said that they have systems in place which protects personal data scrupulously, so there is no need for further regulation 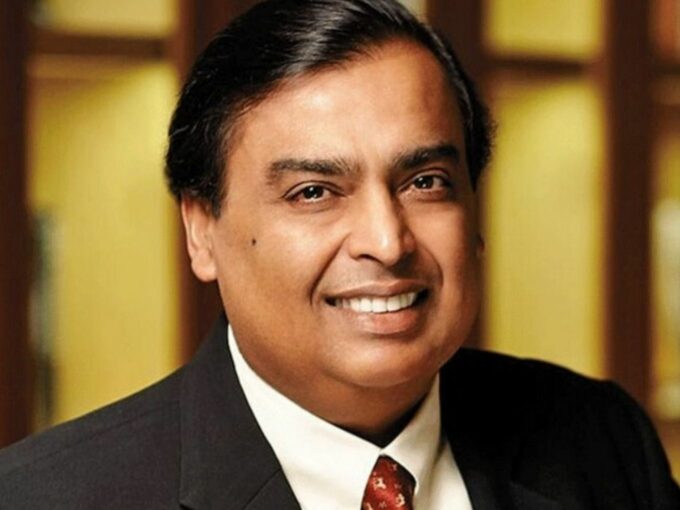 Reliance has always been vocal about data protection and in its annual report, it had emphasised on local data storage as critical for national interest and security.

In a written reply to the Joint Parliamentary Committee on Personal Data Protection, Reliance Jio said that it will never share the data with any foreign entity and it was in favour of data regulation.

Interestingly, 21.06% stake in Jio is held by Facebook, Gulf-based entities like Mubadala and the Abu Dhabi Investment Authority.  Jio had made it clear in April this year that its deal with Facebook did not include data sharing. Reliance Industries Limited (RIL) strategy head Anshuman Thakur had said that the deal wasn’t exclusive, but only an attempt to create and expand the ecosystem.

Last month speaking at RAISE 2020 summit, Reliance Industries (RIL) chairman Mukesh Ambani had said that countries in the future would compete over data capital, and underlined the need for a sound regulation to protect this vital national resource and ensure data privacy.

This comes when the government is expected to table the Personal Data Protection Bill, which has proposed putting restrictions on the use of personal data without the explicit consent of Indians, in the Budget session of Parliament.

The Personal Data Protection Bill, 2019, which was introduced in the Lok Sabha last year talks about the formation of a data protection authority. Concerns were raised about the bill jeopardising citizens’ right to privacy in the face of “reasonable exceptions”, and hence, the bill was sent to a Joint Parliamentary Committee (JPC) for deliberation.

The bill had its fair share of criticisms as the Section 35 of the bill authorises the Union government to issue reasoned orders exempting any government agency from the application of any/all provisions of the bill for reasons listed in the provisions.

A committee of experts under the chairmanship of Justice BN Srikrishna, in its report titled, ‘A Free and Fair Digital Economy, Protecting Privacy, Empowering Indians’, submitted to the Ministry of Electronics and Information Technology (MeitY) in 2018, had noted the importance of ensuring, “the pillars of data protection are not shaken by a vague and nebulous national security exception.”