Paramount+ To Enter The Crowded India Streaming Market In 2023

Paramount+ To Enter The Crowded India Streaming Market In 2023 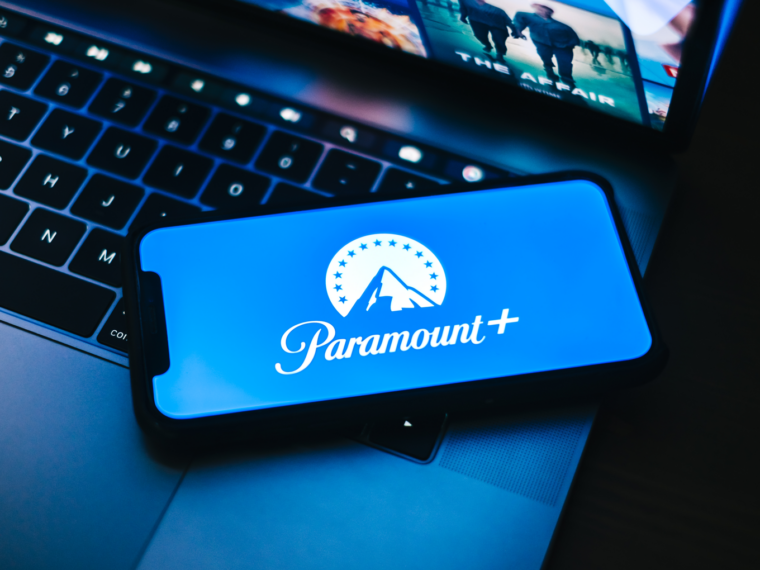 As part of Paramount Global’s global expansion plans for its streaming service, Paramount+ will be launched in India in partnership with Viacom 18

Paramount+ will also be launched in the UK, Ireland and South Korea in June this year

As part of the company’s global expansion plans for its streaming service, Paramount+ would be launched in India in partnership with Viacom 18.

The company made the announcement after reporting its earnings for Q1 2022 on May 3.  Paramount said it would launch Paramount+  in the UK, Ireland and South Korea in June this year, followed by Italy, Germany, France, Switzerland and Austria in the second half of the year. India would see the launch of the streaming service next year.

“With an already expansive global footprint and a strong, long-term market-by-market strategy, we are well-poised to continue our positive momentum,” said Raffaele Annecchino, president and CEO, International Networks, Studios and Streaming at Paramount Global.

The service is currently live in the U.S., Canada, Latin America, the Caribbean, the Nordic countries and Australia.

The subscriber growth of Paramount+ was in contrast to streaming giant Netflix’s loss of 200,000 subscribers globally in Q1.

On the other hand, Wall Street has also raised concerns over the long-term viability of streaming services with the pandemic-led boom fading.

In Q1, Paramount Global’s Direct-to-Consumer (DTC) revenue rose 82% to $1.1 Bn, as compared to the same quarter of last year. However, its total quarterly revenue declined 1% to $7.33 Bn.

Also, excluding items, Paramount Global earned a profit of 60 cents per share in the quarter, as compared to $1.52 per share reported last year.

The company said that Paramount+ would be available online in the UK through its website and mobile and a wide range of connected TV devices via the Paramount+ app, broad DTC distribution through Apple, Amazon, Google and more. However, the company didn’t announce the distribution channels for India.

According to a report by consultancy firm Accenture, Indians want OTT platforms to offer more content for their entertainment needs.

The report, which was part of a global survey, highlighted the struggles faced by viewers to find the right content on these platforms. One of the biggest takeaways of the report was that 60% of Indian users found the paid content on streaming services as “irrelevant”.

However, India’s OTT revenue is expected to grow to about $4.5 Bn by 2026 from $1.9 Bn in 2021, as per analysts at Media Partners Asia. They also stated last year that the advertising video-on-demand (AVOD) will continue to pull in more revenue than subscription video-on-demand (SVOD) in India.

According to an Inc42 report, Disney+ Hotstar led the app race among streaming companies with 57 Mn downloads in 2021.

The OTT space in the country has been seeing a slew of developments recently. Last month, Amazon Prime Video announced the launch of a transactional video-on-demand (TVOD) movie rental service in India last month.

Gaurav Gandhi, country head of Amazon Prime Video India, said that Prime Video India today gets viewership from 99% of the country’s pin-codes. “India continues to be one of Prime Video’s fastest-growing and most engaged locales globally,” he added.

According to a FICCI-EY report, 40 Mn Indian households paid for 80 Mn OTT video subscriptions in 2021.