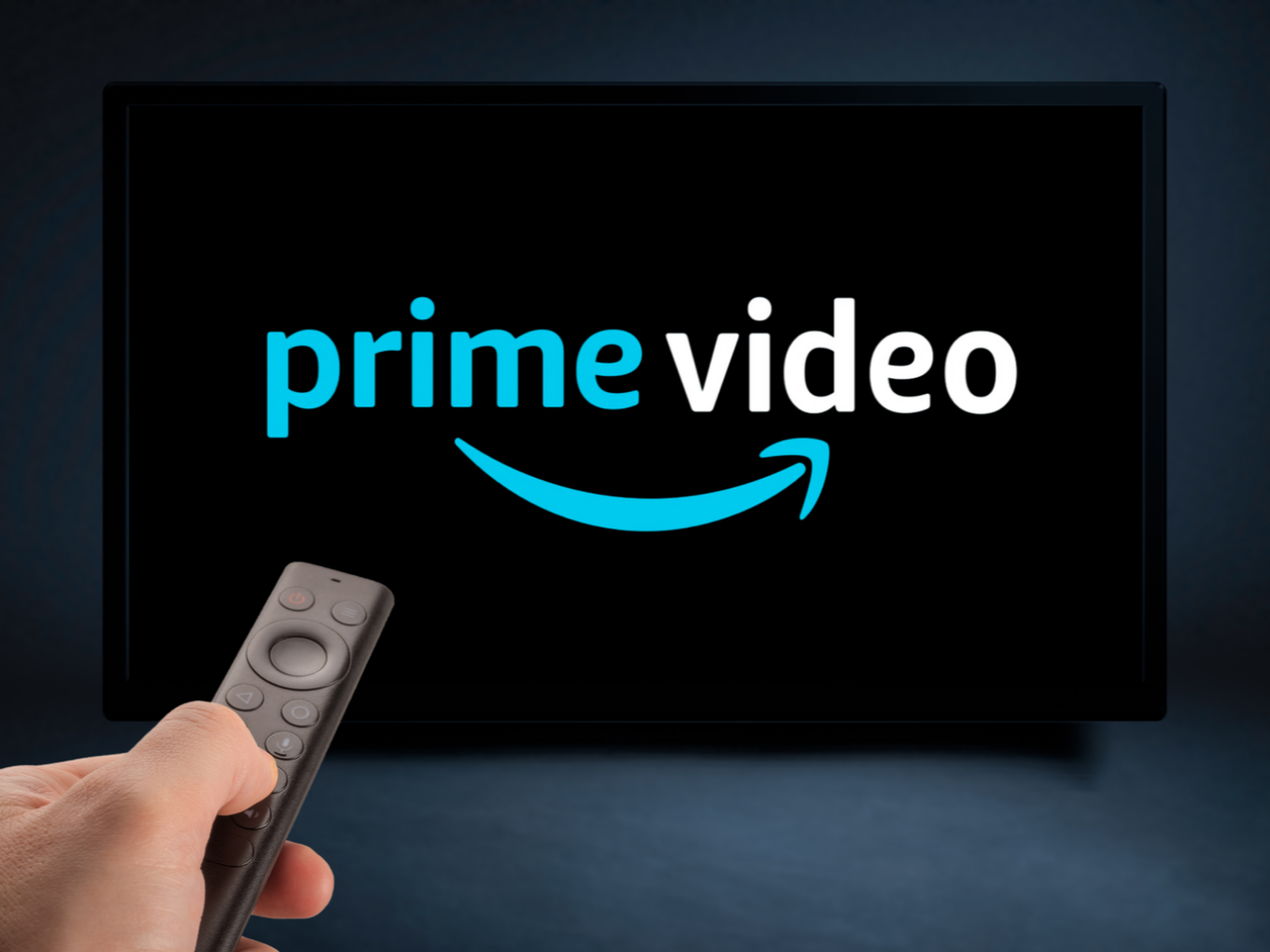 The newly launched TVOD Service will enable early rental access to latest Indian and International movies. Along with that, it will also offer a catalogue of popular movies from around the world on a transactional (per-movie) basis.

Further, Amazon Prime Video today announced over 40 new titles, in Hindi, Tamil and Telugu, across original series, original movies and co-productions that it plans to launch over the next 24 months.

The company said it will more than double its investment in Prime Video India over the next five years.

Amazon Prime Video entered India in 2016, when the market was at a very nascent stage with few players. Even industry experts were sceptical about Indian consumers’ willingness to pay for subscription based services. However, they were proved wrong over time, especially after the pandemic accelerated growth. According to a FICCI-EY report, 40 Mn Indian households paid for 80 Mn OTT video subscriptions in 2021.

In an interview last year, Gandhi had told news agency PTI that India was among the fastest growing markets for Amazon Prime Video globally. Over the last few years, Prime Video has worked on building a robust vernacular content library as well.

Last year, Amazon also launched Prime Video Channels in India. The service was announced in India after having been successfully launched in 11 countries.

In India, Amazon Prime Video competes against international players such as Netflix, Disney Plus Hotstar, as well as local players including ZEE5, MX Player, Voot, SonyLIV, among others. India’s OTT video streaming market is expected to touch $13 Bn–$15 Bn over the next decade, growing at a compounded annual growth rate (CAGR) of more than 20%, according to a Deloitte report.