The company is calling the exercise OYO Partner Support Programme 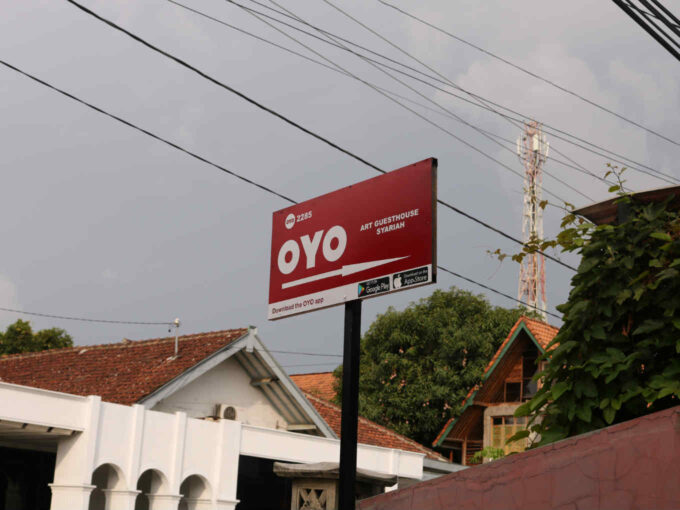 Indian hospitality unicorn OYO is now offering cash to hotels in Japan to join its platform as the coronavirus pandemic increases the demand for rooms ahead of the 2020 Tokyo Olympics.

Called the OYO Partner Support Programme, the company will pay new hotel partners a sum equal to a proportion of their revenue in the past year. The company said that the offer is available immediately and will run indefinitely.

Ritesh Agarwal, group CEO, OYO said that this is the company’s response as a global hospitality chain to the problems in Japan’s hotel industry in the time of crisis. He further added that Japan is an extremely important market for OYO and it intends to contribute to the economy over the long term.

The crisis is, of course, the coronavirus pandemic which has so far seen 1,528 positive cases in Japan. Japan has the ninth-largest number of infections in the world, behind China, Italy, Iran, South Korea, Spain, France, Germany and the United States.

Tourists from China and South Korea account for nearly half of overseas visitors to Japan. Further, Japan’s tourism industry is also bracing for the likely delay of the Tokyo 2020 Olympic games. Given this situation, OYO’s offer of cash can be seen as an effort to take advantage of the situation to revive its presence in the market.

The SoftBank-backed hospitality company expanded its presence in Japan in February 2019. OYO had formed a joint venture with Yahoo Japan Corporation, OYO Technology and Hospitality Japan to offer its co-living service. At the start of this partnership, OYO owned 66.1% of the stake in the business. However, in December 2019, Yahoo cancelled its joint venture.

However, the Japan business has been hit by disputes between hotel owners and a significant shortfall in its sales target. OYO had initially targeted 75,000 rooms. However, at the end of 2019, OYO had 190 hotels in Japan across over 70 cities with more than 5800 rooms. However, Agarwal had claimed that OYO Life Japan is now at more than $45M in annualized revenue with over 6K apartments.

Most recently, OYO founder and group CEO Ritesh Agarwal said that the global headcount in March would fall by about 17% from 30K in January after the layoffs. The company is also prioritising improved relations with hotels and stronger corporate governance, he added.

OYO today operates in over 800 cities in 80 countries, including the US, Europe, UK, India, Middle East, Southeast Asia and Japan.  The portfolio combines fully operated real estate comprising more than 43,000 hotels with over 1 Mn rooms.