The founder emphasised on improvements to its corporate governance structure 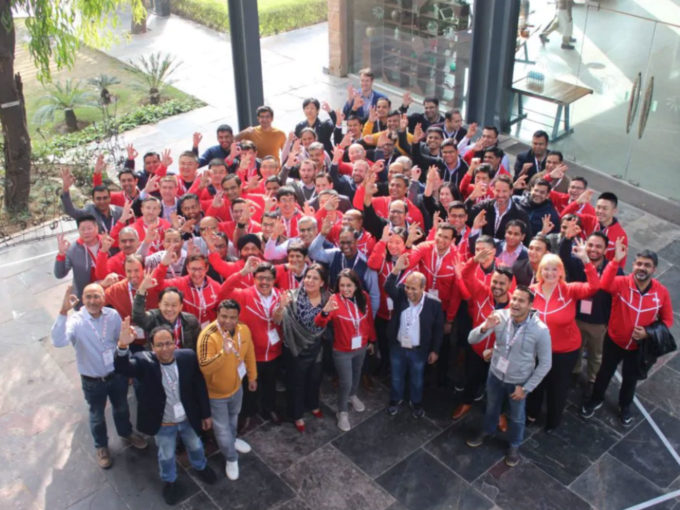 After a month of making the headlines for “toxic culture”, mass layoffs, and slowdown in business, OYO founder and chief executive Ritesh Agarwal has now made a public statement marking “reflections of the first month of 2020”.

Agarwal began by saying that he believes OYO is going through its most important phase as it looks to supplement its strong business plans with an uncompromising commitment to building an employee-first culture, with significant investment in continually improving its governance framework.

He spoke about multiple dimensions of the business. Beginning with the layoffs, which have impacted nearly 3K of total 12K employees of the company, Agarwal said that recent efforts at rightsizing the organization have been a significant chapter in the company’s evolution.

“About 69% of the impacted OYOpreneurs opted for outplacement support that OYO offered. We have been in touch with over 48 companies and shared around 900 profiles with them. The positive reception by other companies towards OYOpreneurs has overwhelmed me,” Agarwal said.

The CEO also emphasised on the corporate governance part, talking about multiple appointments the company has made to improve this aspect. He said OYO recently appointed Betsy Atkins, CEO and founder of Baja Corporation, who will chair an ethics and integrity committee on OYO’s board.

In 2019, OYO suffered as business asset owners and hotel partners protested and even took some complaints to police. Agarwal responded to these troubles saying, “Capitalizing on the extensive market-level insights, our focus is to streamline supply so that we deliver on the promise of exceeding expectations of our hotel partners.”

OYO chief said that the India business signed up 800-1200 rooms per day in January 2020 in the franchise business while gaining relative speed. He also said that over 100 hotels, which had ended contracts with OYO, have joined back the platform.

Agarwal said that the company is now present in more than 415 Indian cities with 18K properties.

“We are proactively working on ways to customize agreements and reconcile with owners in the best possible way. A practical and enforceable alignment strategy through centralized operations and communications is being rolled out across geographies through our renewed Service Account Management (SAM) system,” Agarwal said.

Here are some key business insights across markets OYO is present in:

OYO chief said that the company will be committed to growing OYO the right way. “As we move forward in our journey, we will do so by staying focused on our first principles of ensuring trust, being respectful and resilient at all times,” he added.