Amid Coronavirus Outbreak, 3000 OYO China Employees To Be Laid Off

Amid Coronavirus Outbreak, 3000 OYO China Employees To Be Laid Off

In January 2020, OYO China had about 10K employees in total

OYO today operates in over 800 cities in 80 countries 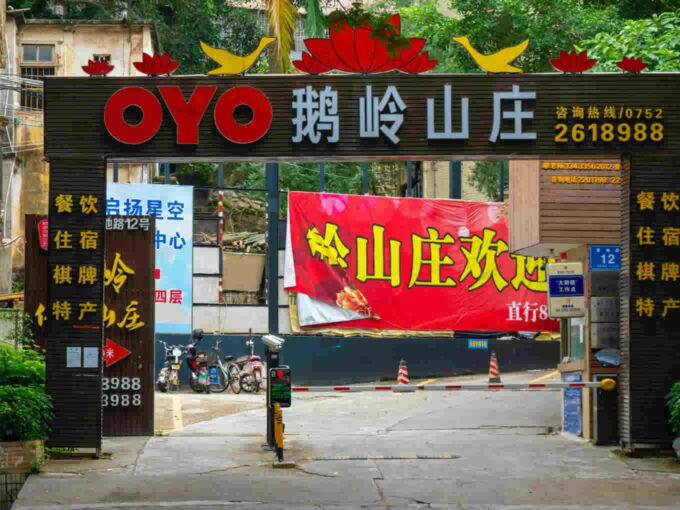 More bad news for OYO as the Gurugram-headquartered hospitality unicorn has laid off thousands of employees in calamity-hit China.

A Bloomberg report said OYO is cutting its global workforce by about 5K to 25K people. Of this, the biggest impact is said to be in China after the business took a hit due to coronavirus outbreak. OYO chief Ritesh Agarwal reportedly said that the global headcount would fall by about 17% from 30K in January. The company is also prioritizing improved relations with hotels and stronger corporate governance, he added.

“By the time our restructuring process is complete, OYO will have over 25,000 employees worldwide,” – Ritesh Agarwal

An OYO spokesperson told Inc42 that the current layoffs are global restructuring exercise at OYO was announced in January 2020 and the recent developments in China are in line with the same. “During the tough coronavirus situation, we will continue to support the benevolent and resilient Chinese society, in every possible way,” it added.

The restructuring exercise will be completed in the next few weeks. In January 2020, OYO China had about 10,000 employees in total. Up to 6000 employees in China were directly impacted in the layoff. The rest were temporary or retainer employees at call centres, hotels and discretionary staff. They are only on call when the hotels are open. Since the hotels are shut right now, these employees have been furloughed.

OYO India chief Rohit Kapoor had reportedly said, “China has seen considerable growth in business but to what extent it will be impacted we will have to see.”

In February, Aggarwal had said in a blog that the company is taking various measures to address the challenges caused by Covid-19, including restricting business travel to the country, health monitoring of staff, and exemption of commissions for newly-signed hotel owners.

As Inc42 had reported earlier this week, the company had not announced any plans to manage the situation in Europe and UK. In a statement today, the company has issued a fresh advisory for its employees, but the impact on hoteliers and customers remain unknown.

Softbank-backed OYO operates in over 800 cities in 80 countries, including the US, Europe, UK, India, Middle East, Southeast Asia, and Japan.  The portfolio combines fully operated real estate comprising more than 43,000 hotels with over 1 Mn rooms.