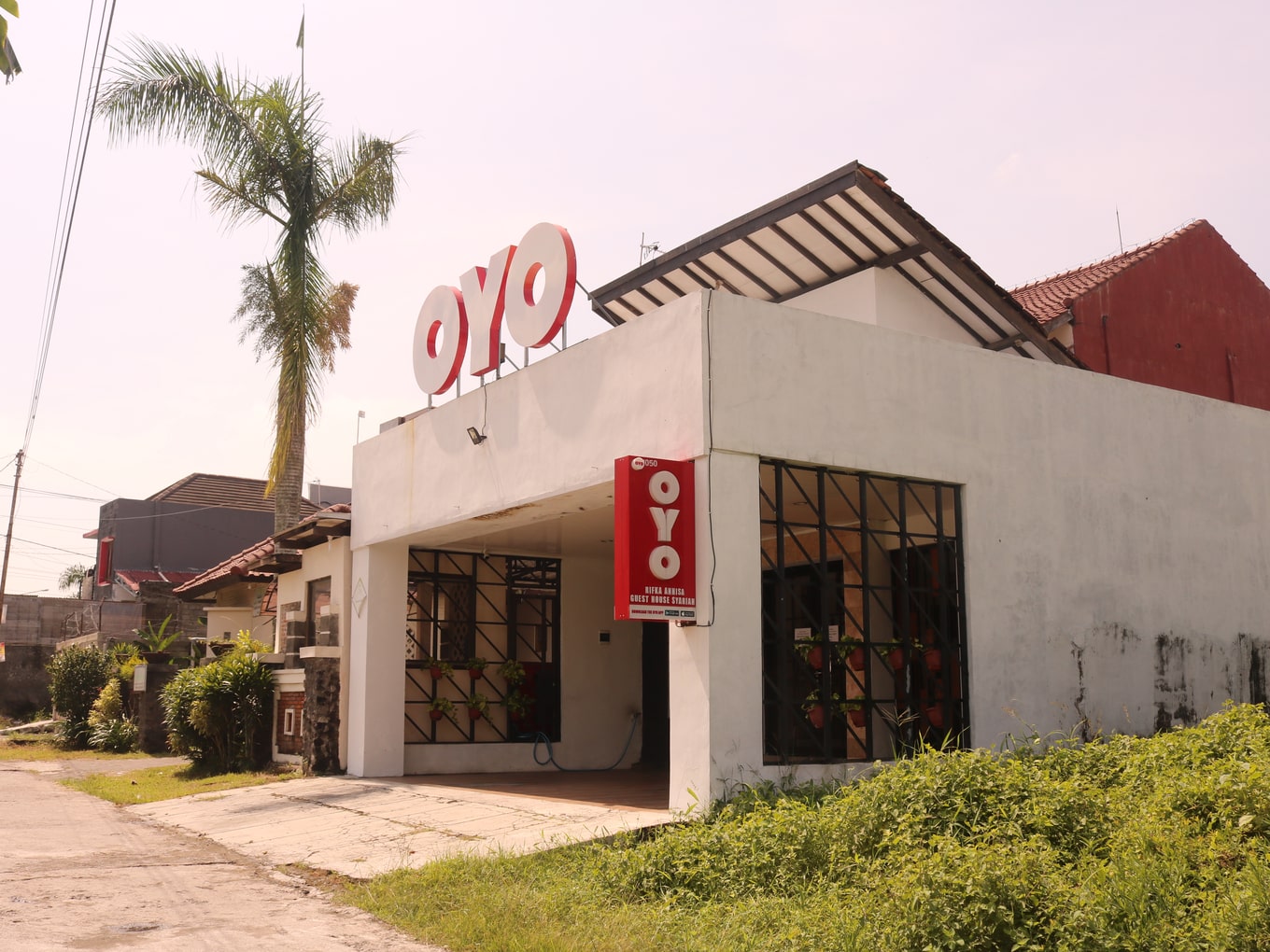 Microsoft is reportedly buying a small stake now, but it has the option to raise ownership later

Microsoft, which had been investing in India through its venture fund M12 since 2019, launched its India office in June 2020

US-based tech giant Microsoft has finalised a strategic investment for an undisclosed amount in SoftBank-backed OYO Hotels & Homes as the startup looks towards a possible listing opportunity, according to reports.

OYO, which is backed by investors such as SoftBank Vision Fund, Sequoia Capital, Lightspeed Ventures, airbnb and Hero Enterprise has been valued at around $9 Bn during this round,  reported ET.

Microsoft is reportedly buying a small stake now, but it has the option to raise ownership later. The investment comes at a time when the hospitality startup announced that it is raising a $660 Mn in term loan B (TLB) funding from global institutional investors earlier this month. This offer was oversubscribed 1.7 times.

OYO became the first Indian startup to be rated by international ratings agency Moody’s and Fitch ahead of the TLB funding. It had also said earlier that its India business became EBITDA positive just before the onset of the second wave.

As announced during the TLB round, OYO is likely to use the funding to scale up its technology play and grab more market share at a time when the hospitality industry is still struggling to emerge from the downturn caused by Covid-19 pandemic.

The report also comes at a time when a slew of major Indian startups like Nazara Games, Zomato, Paytm, Nykaa, Ola, CarTrade, MobiKwik among others have already gone for or are in the process of listing on the bourses. Restaurant aggregator Zomato’s spectacular opening at the exchanges with INR 1 Tn valuation has prompted many startups to rethink their IPO timeline.

Microsoft Has Been Growing Its India Presence & Investments

Microsoft, which had been investing in India through its venture fund M12 since 2019, launched its India office in June 2020. It had stated that the fund will focus on local and cross-border solutions across B2B software startups in the sector of applied artificial intelligence, business applications, infrastructure, security and vanguard technologies. M12, which claims to be a founder-focused fund, was founded in 2016 and has invested in 200 companies so far including Noida-based healthcare unicorn Innovaccer, news aggregator Dailyhunt and New Delhi-based logistics management startup FarEye. Microsoft has also invested in Indian ecommerce giant Flipkart.