The company has put some employees on leave with limited benefits 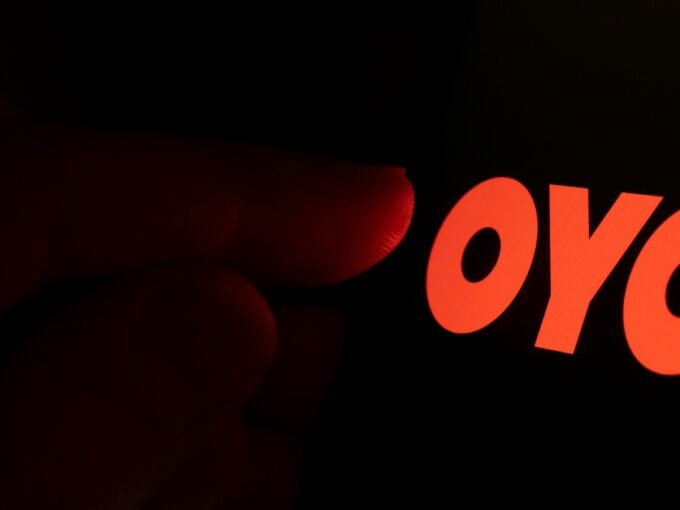 Gurugram-based hospitality unicorn OYO Hotels and Homes has now asked its employees to “accept” 25% salary deduction as it looks to overcome the impact on revenue from the Covid-19 pandemic.

Inc42 has verified the email written to employees by OYO India and South Asia CEO Rohit Kapoor which said deductions will be effective for April-July 2020 payroll. Kapoor wrote that all other benefits will remain unchanged and it will be ensured that no employee gets less than INR 5 Lakh per annum after deductions, claiming that a “large percentage” of employees at a lower pay scale will see no impact.

Written after a companywide town hall meeting, the email said that OYO has decided to put some employees on leave with limited benefits from May 4, 2020 to August 2020. The benefits would include medical insurance and parental insurance, school fee reimbursement, and ex gratia support.

The development comes amid reports that OYO has told its UK employees that more employees would be furloughed under the government’s job retention scheme. High earners are also being asked to take a temporary pay cut.

OYO group CEO Ritesh Agarwal had earlier asked employees to go on temporary leave and had offered to look after the medical and healthcare benefits of all the employees across all its regions.

Agarwal has also forgone his salary for the year and senior leadership have been asked to take a 25% from the salary. Referring the same, in today’s email, Kapoor said that he and other senior executives across the world have voluntarily contributed 25%-50% of their salary. Kapoor also reiterated that the company has taken may step to curb controllable costs and is evaluating further options.

In response to Inc42 query, OYO confirmed the pay cuts and furloughs. The company also reiterated that the goal is to minimize job cuts due to COVID-19, around the world, as much as possible, despite a deep impact on the business.

As OYO tries to cut employee costs, the company is offering support to its hotel partners. The startup claimed that it has waived off multiple charges which are paid by partner hotels from March onwards. A benefit of around INR 24 Cr has been offered to over 3000 OYO partners, OYO said. Partners, who have been most affected by Covid-19, have been given steep take rate discounts up to almost 100% waivers to support them throughout this tough time.

A retention linked discount has also been launched for a few hotel partners. It ranges from 50% on base fees for April and May. For beyond April, OYO might offer an extended discount until June.

Full text of email below: