Wedding Industry Is The Next Target For OYO With Auto Party

Wedding Industry Is The Next Target For OYO With Auto Party 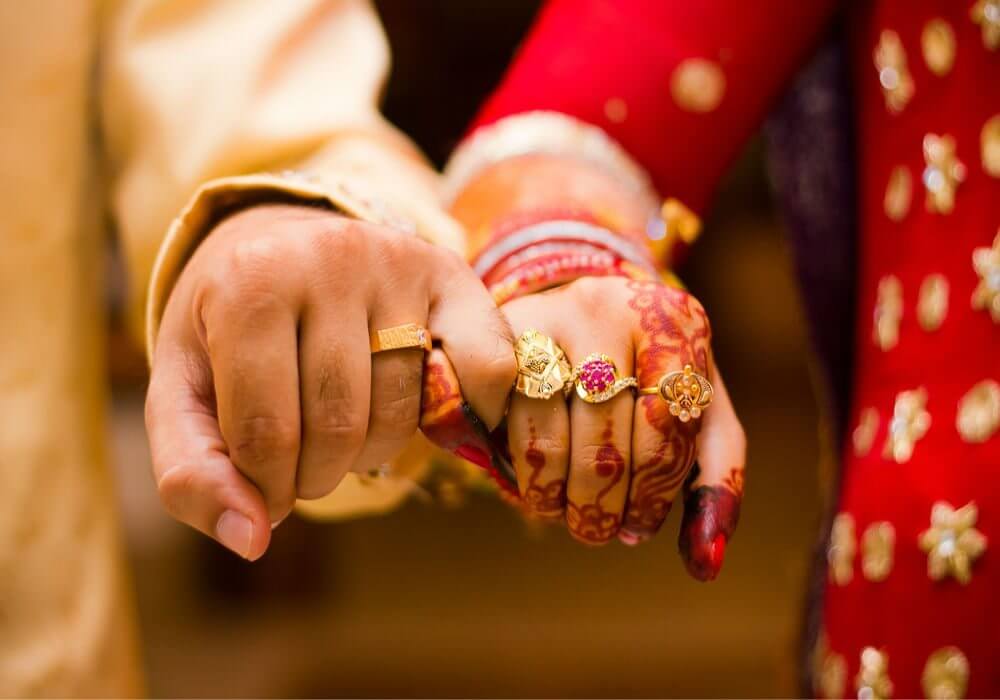 As the dependency on online services increases with shopping, stay, travelling, groceries, beauty services and what-not, weddings have been mostly been an old-fashioned-family affair. Though India already has a large number of players working to capture this nascent wedding market in the country, the newest entrant — hotel aggregator OYO is bound to cause a stir.

OYO has reportedly launched OYO Auto Party, a separate platform that provides banqueting and wedding planning services to its customers. Through this, the SoftBank-backed aggregator will offer integrated services like banqueting space, catering and decor along with dedicated event planners for clients and will eventually integrate it into the OYO app.

As per Ankit Tandon, COO, OYO Townhouse the idea stemmed from a lot of MICE (Meetings, incentives, conferences and exhibitions) enquiries that OYO was getting for its operated properties.

Launched in April this year, OYO Auto Party is currently available in eight cities including Delhi/NCR, Jaipur, Lucknow and Kolkata with 50 venues. The company is targeting 100 venues by December this year in the eight cities.

“The common man had to coordinate with multiple vendors to put the marriage experience in place. So we thought there is an opportunity for a company like OYO to come in and create a one-stop solution so that banqueting, decoration, photography, music, food and the entire experience becomes seamless. We have put all the banqueting facilities on a common technology platform,” Tandon added.

At present, OYO Auto Party is available for the managed properties in these areas under categories like Townhouses, OYO Silver Keys, OYO Homes and OYO flagships.

The tailored packages come with individual event planners and the indoor banquets are priced at INR 399 per head onwards while an outdoor banquet with a garden or lawn is priced at INR 699 onwards.

“We have introduced these at a very affordable price point. This has opened up the ability of the common man to get his children married at a place where he could not have thought of going to earlier. This will enable us to go into lower ticket size weddings. The market opportunity is increasing,” said Tandon.

The report further revealed that the company has been operating the MICE business since June 2017 and the banquets and marriage halls on Auto Party are the ones it has exclusively partnered with.

Also, the company claims that customers can get a video walk-through of these venues along with estimates of the food and décor costs. At the same time, food tasting can also be arranged at home through the OYO Auto Party website.

According to a US-based venture capital firm CerraCap Ventures, the Indian market for wedding-related services is estimated to be worth $40 Bn.

According to a report in May 2017 titled ‘Market Study of Online Matrimony and Marriage Services in India’ by KPMG, the marriage services industry in India is estimated to be worth approximately $53.77 Bn (INR 368100 Cr) in 2016.

In a 2014 report, KPMG had revealed that in the $54 Bn wedding services market, at least 10-12 Mn marriages take place every year.

Recently, The Wedding Brigade, a Mumbai-based online wedding startup, raised $1 Mn in its Pre-Series A round of funding from Blume Ventures.

In a market which is still flourishing with new entrants, OYO’s plans to dive in are definitely a win-win for customers and the company, but not exactly for its competitors.