OYO Marks Its Third Acquisition In 2018 With Online Marketplace Weddingz

OYO Marks Its Third Acquisition In 2018 With Online Marketplace Weddingz 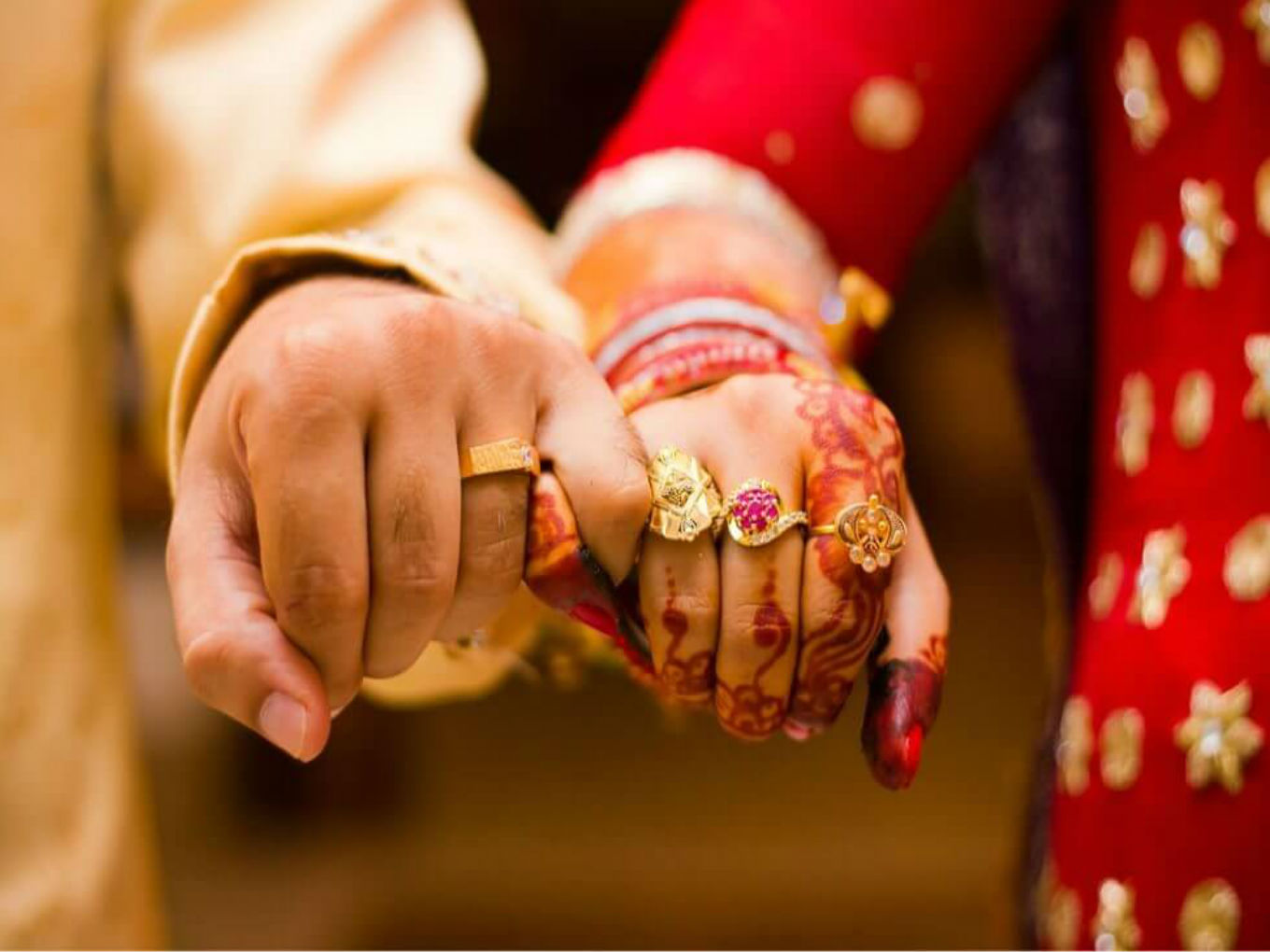 Hospitality company OYO has acquired Mumbai-based Weddingz, an online marketplace for wedding venues and vendors, in a cash-and-stock deal.

Weddingz counts Singularity Ventures and Sixth Sense Ventures as well as Google India Managing Director Rajan Anandan among its backers. It was founded in 2015 by  Sandeep Lodha.

As confirmed by Inc42 sources, the deal was closed last week and is aimed to strengthen OYO’s recently launched venue business, Auto Party. In June 2018, Auto Party was launched in eight cities to provide banqueting and wedding planning services.

An email query sent to OYO did not elicit any response till the time of publication.

OYO will not rebrand Weddingz and that it has absorbed the company’s entire workforce of about 200 employees.

This marks the third acquisition for OYO in last six months.

Operating in more than 160 cities across India, China, Malaysia and Nepal, OYO currently boats of more than 5,500 exclusive hotels in its chain. OYO Auto Party is another attempt to offer integrated services like banqueting space, catering and decor along with dedicated event planners for clients.

It plans to eventually integrate it into the OYO app. The company is targeting 100 venues by December this year in the eight cities including Delhi/NCR, Jaipur, Lucknow and Kolkata.

According to a US-based venture capital firm CerraCap Ventures, the Indian market for wedding-related services is estimated to be worth $40 Bn.