OYO has about 4,700 employees working at OYO’s hotel chain across 160 cities in India 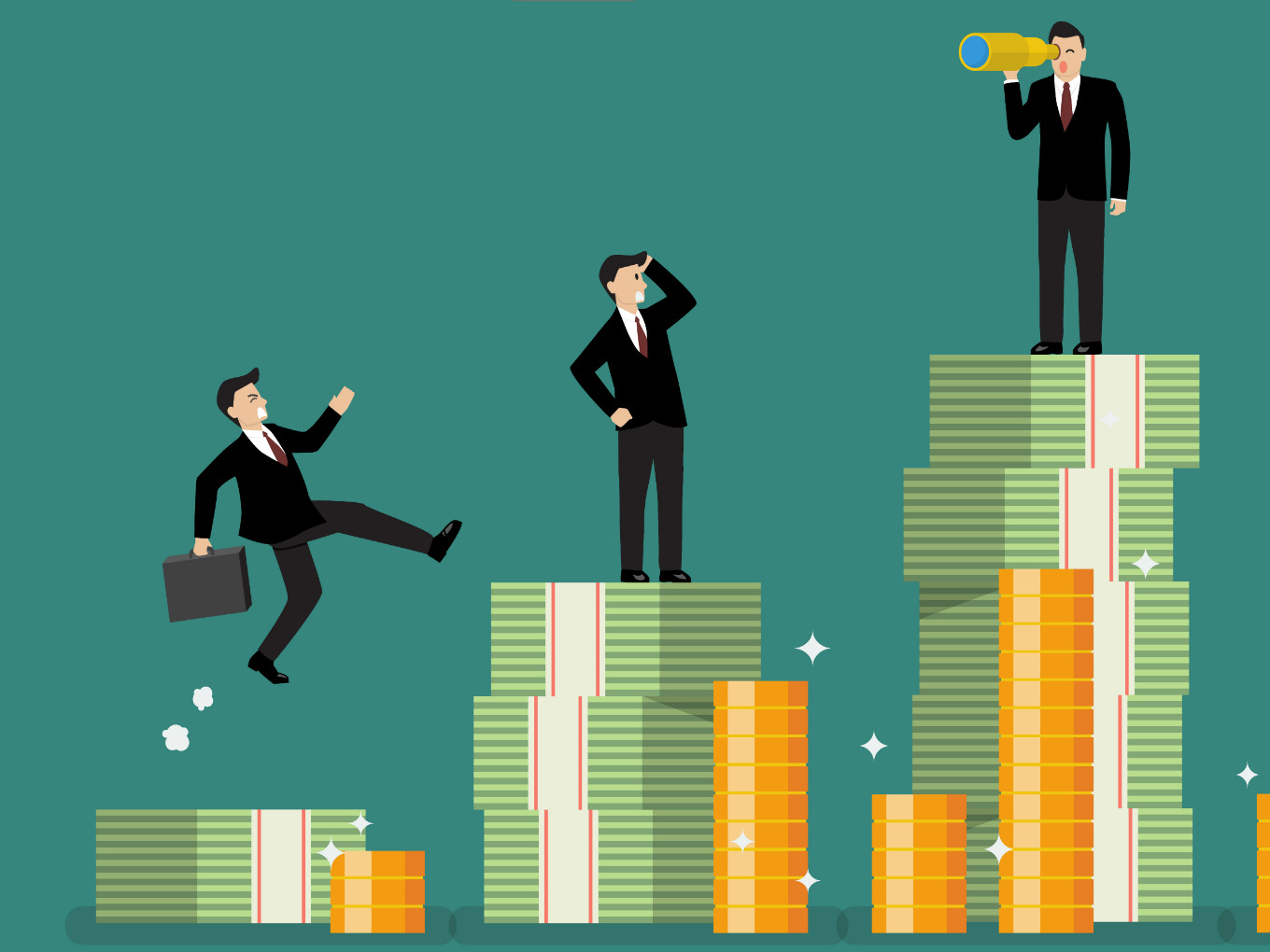 The board of hospitality company OYO has approved ‘ESOP Plan 2018’, a new employee stock ownership plan. The board has added more benefits in the new ESOP plan, which is an amended form of the one approved by its shareholders in 2013.

The company’s official told Inc42 that the new ESOP plan is focussed for its employees in India. It has about 4,700 employees working at OYO’s hotel chain across 160 cities in India both in corporate and on-ground.

The move OYO maintains is aimed at motivating employees to continuously create value for OYO and enjoy the benefits of phenomenal growth the company foresees.

The resolution passed by OYO board w.e.f July 10 said that the compensation committee formed by the board of director will administer the ESOP. The committee will also establish procedures for the administration of the scheme.

Recently, the board of newest food delivery company Swiggy approved its first employee stock repurchase programme. The share buyback or Esop, which had to be implemented in June, was estimated at over $4 mn (INR 27 Cr).

In addition, founder and CEO of Paytm Vijay Shekhar Sharma had also pledged about 5% of his personal holding in Paytm Mall for the Esoppool. This move added about $50 Mn worth of stocks to the Esop corpus.

Further, early this year, furniture player Urban Ladder joined the Esop bandwagon and offered Esops in order to attract senior-level talent, according to the MCA documents filed by the company.

Towards the end of 2017, in December, the SoftBank-backed hospitality company shifted its business model from hotel aggregation to a franchise model. It now runs a pure-play franchise business, allowing hotel partners to run under the company’s brand.

OYO has is chain of hotels spread across geographies such as China, Indonesia, Malaysia, Nepal and speculated to be further exploring the US and the UK markets as well.

OYO spokesperson said, “All our efforts are directed towards doing what is relevant for OYOpreneur and our ESOP plan is one such example. OYO functions in a systemised setup, which has been the vision of management and we have a strong governance framework to oversee our compensation including stock plans.”