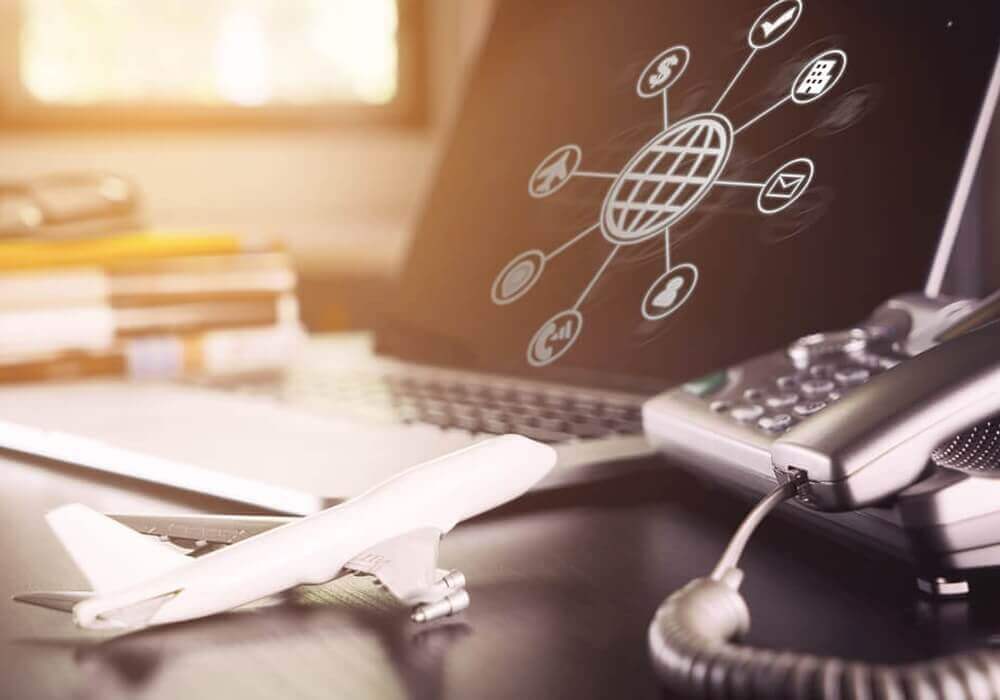 In a statement, Dhruv Shringi, Co-founder and CEO, Yatra, said, “During the past quarter as well, we continued to deliver strong growth with air ticketing transactions up 38% and standalone hotel room nights booked up 54%. We believe that our unique approach of combining business travel and consumer travel in an emerging growth market like India positions us well to capitalise on the fast-growing travel industry in India.”

He further emphasised that the acquisition of ATB earlier during the year, enabled the company to consolidate its position in the large business travel segment in India and become the leading player in the segment and “the brand refresh campaigns that we had undertaken during the past year have enabled us to drive significant organic growth as well.”

Some of the other highlights of Yatra’s quarterly results are:

These results come shortly after Yatra expressed its intention to raise $100 Mn capital in the next three years, in the recent filings with the US Securities and Exchange Commission (SEC).

The Gurugram-based company claims to have tie-ups with 70K hotels in India and nearly 800K hotels across the globe. It is backed by IDG Ventures, Vertex Venture Management, Norwest Venture Partners and other investors.

The company last raised $15.4 Mn as venture debt from InnoVen Capital in September 2017.

Following the move, Yatra started trading on NASDAQ, a global electronic marketplace for buying and selling securities. In October 2016, it also offered Reliance Industries a small equity stake in the company.

In the online travel segment, Yatra competes with the players like MakeMyTrip, ixigo, and Paytm among others.

Recently, Paytm recorded a growth of 3x compared to FY17, with the sale of 38 Mn travel tickets on its platform in FY18.

Prior to this, MakeMyTrip posted its results for the year ending December 2017 and recorded an overall revenue of $172.5 Mn, up 36% YoY from $123.2 Mn in the corresponding period of the previous fiscal year.

Due to increased expenses following MakeMyTrip’s merger with Ibibo Group, the Gurugram-headquartered online travel aggregator witnessed a jump in losses to $45.3 Mn in Q3 of FY18.

The country’s travel market (both offline and online) is expected to touch $48 Bn by 2020, according to a Google India-BCG report.

According to an IBEF report, the online travel space will likely account for 40% to 50% of total transactions with 2020.

With strong growth showcased in its financial results and commitment of $100 Mn for next three years, Yatra looks like a promising prospect in Indian online travel market.