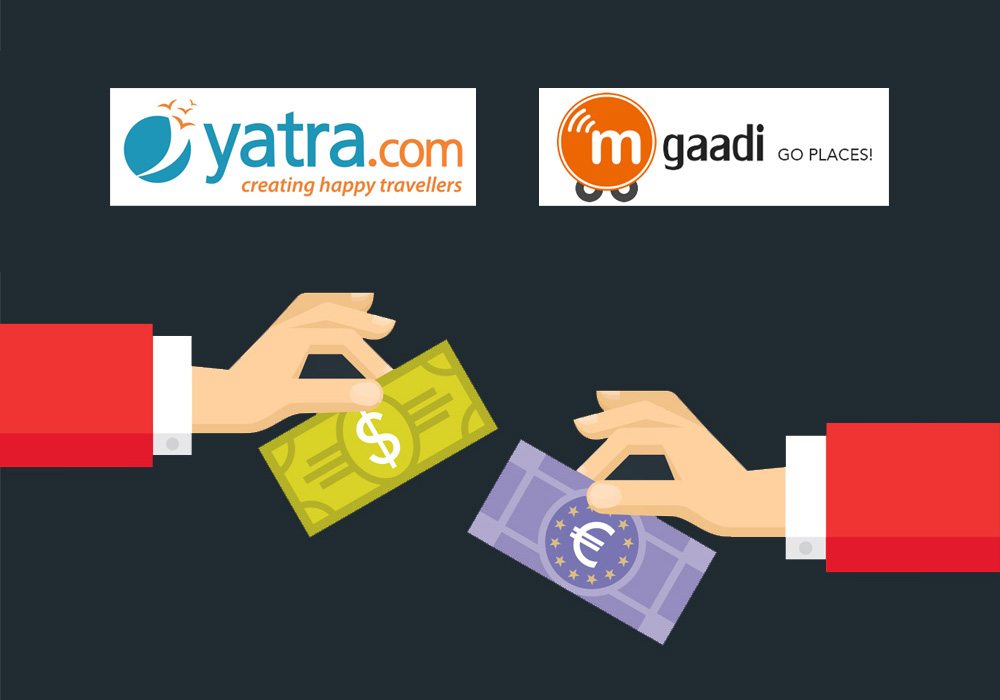 Gurgaon-based travel portal, Yatra.com, has acquired mGaadi, a Bangalore-based auto rickshaw aggregator. The terms of the deal are undisclosed.

Founded in 2012 by Solomon JP and Vishy Kuruganti, mGaadi is a commuting service from India Drivers Network, a Bangalore-based social enterprise. mGaadi is building a location-based network of auto rickshaw drivers.

Users can request mGaadi autos via smartphone apps (Android, iOS, Windows Phone) or the web (mgaadi.com). Over 13,000 drivers are part of this network.

As per a recent post by co-founder Vishy on mGaadi’s blog, “In mid-May, after a series of exciting conversations and meetings with Yatra CXOs, the terms of the acquisition were finalised.” He further wrote “On Jun 10, we signed a definitive agreement to be acquired by Yatra.”

As a part on the deal, its employee transportation platform – Cartr and related mGaadi technologies will be integrated into Yatra’s products.

Prior to this in January 2016, Yatra acqui-hired Mumbai-based Travel-logs, which specialises in organising customised city walks and private tours.

Later in March, reports surfaced that Mcommerce platform, Paytm, is planning to pick up stake in Gurgaon-based travel portal, Yatra.com. According to the report, Paytm has held a couple of rounds of talks with Yatra and details are being worked out.