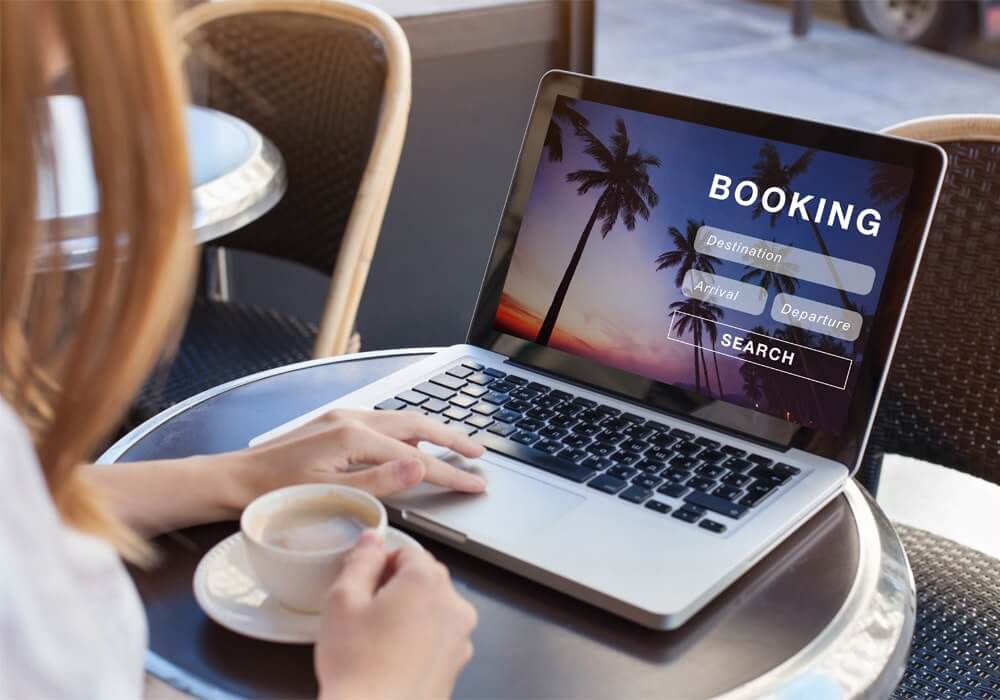 Online travel company Yatra has expressed its intention to raise $100 Mn capital in the next three years, as disclosed in the recent filings with the US Securities and Exchange Commission (SEC).

As per the filings accessed by Inc42, the company said, “Under this shelf registration process, we may offer ordinary shares, preference shares, various series of debt securities or even warrants to purchase ordinary shares, preference shares and debt securities, either individually or in units, in one or more offerings, up to a total dollar amount of $100 Mn.”

This comes after Yatra filed an offer for sale of its shares with the US SEC, in January 2017, to raise more than $60 Mn.

Yatra claims to have tie-ups with 70K hotels in India and nearly 800K hotels across the globe. It is backed by IDG Ventures, Vertex Venture Management, Norwest Venture Partners and other investors. The company last raised $15.4 Mn as venture debt from InnoVen Capital in September 2017.

Following the move, Yatra started trading on NASDAQ, a global electronic marketplace for buying and selling securities. In October 2016, it also offered Reliance Industries a small equity stake in the company.

Recently, MakeMyTrip posted its results for the year ending December 2017 and recorded an overall revenue of $172.5 Mn, up by 36% YoY from $123.2 Mn clocked in the corresponding period of the previous fiscal year. Due to increased expenses following the merger with Ibibo Group, the Gurugram-headquartered online travel aggregator witnessed a jump in losses to $45.3 Mn in Q3 of FY18.

The country’s travel market (both offline and online) is expected to become a $48 Bn industry by 2020, according to a Google India-BCG report. As per an IBEF report, the online travel space will likely account for 40% to 50% of total transactions with 2020.

Update: “This is a universal shelf or an enabling filing which allows us to raise funds up to $100 mn, if required, over a period of next 3 years. The security could be equity, debt, preferred shares etc. However, currently, we are well funded and this filing will enable us to raise more funds at the right time to increase our capital base further, ” said Alok Vaish, CFO, Yatra.com