Online Retail Has A Threat From Physical Retail: Kishore Biyani

Online Retail Has A Threat From Physical Retail: Kishore Biyani 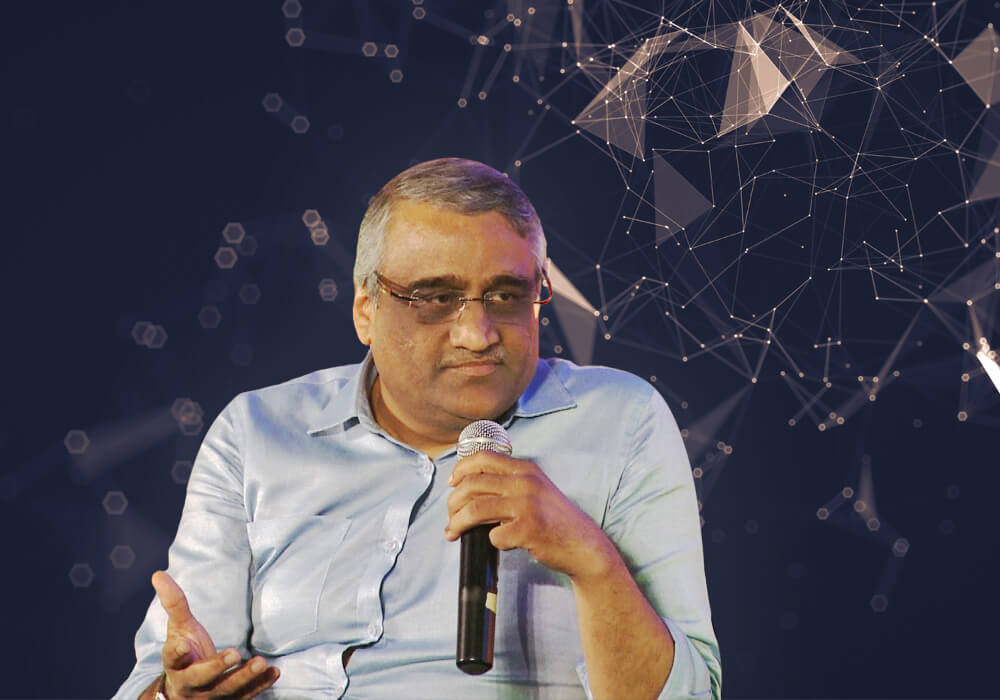 Future Group CEO Kishore Biyani is back to bashing online retail once again. Biyani stated that the much-believed expanding online retail sector in India has a threat from physical retail models like Big Bazaar as the former suffered on account of their low business share and high cost of business.

Biyani stated, “Online retail has a threat from us and it’s time people realised that they are not a threat to us, as they don’t even have 1 per cent business share and the cost of doing business is also too high.”

He also added that though the next trend is digitisation, physical and digital are not different as the layering of technology over physical is what is needed at the moment.

Pointing out to global trends, he further reiterated, “If you look the world over, Alibaba is only buying physical retail, so is Amazon and therefore times have changed”, adding that the fever of online shopping of consumer items by Indians have gone away.

The Kishore Biyani led Future Group  had recently announced the launch of Retail 3.0 business model ‘Tathaastu’ which would blend technology with brick and mortar. Under this model, it plans to become Asia’s largest integrated consumer retailer by 2047 with revenue of in excess of $1 Tn. The leading retail chain is also on an aggressive expansion mode and had recently announced opening 10,000 member-only Easyday stores.

While Biyani has been vociferous in his views against ecommerce and online retail from the beginning, he still believes that both are converging and ten years from now everything will converge completely. He further added that the company has always been at the forefront, not missing any trend.

Citing China’s and America’s example, he said, “China which people think is the most digital driven country has 82% physical, America has 89% physical model and similarly India too has huge potential for physical retail as online share is very less.”

It is well known that having burned his hands at ecommerce through FutureBazaar.com, Big Bazaar Direct, and Fab Furnish, the Future Group CEO had decided that he is not going to invest or operate in ecommerce space for at least the next two years. However Biyani has a point here. Online retail giants like Alibaba and Amazon have been strengthening their offline footprint as well.

Over the past two years, Alibaba has opened offline stores such as 20 Hema outlets across China, where customers can shop both online or in store, as a part of its efforts to bring some of the efficiencies of online retail to the brick-and-mortar shopping world. Over the past two years Alibaba has invested as much as $8 Bn in brick and mortal retailing.  This is because the fact remains though last year, China surpassed the US to become the world’s largest retail market with total sales reaching $4.9 Tn, but more than 80% of those purchases still happened at physical locations, according to consultancy eMarketer. 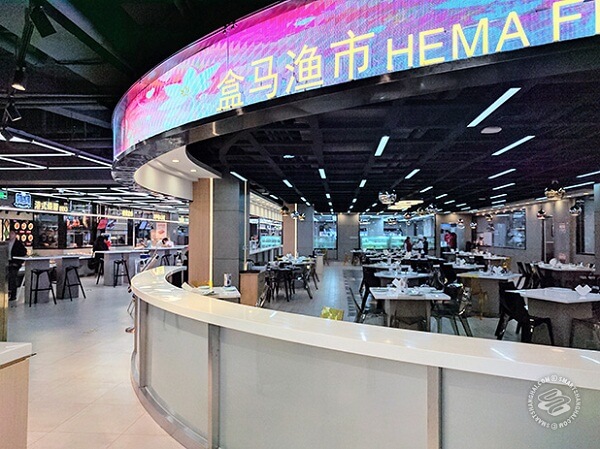 In a similar way, Amazon’s $13.7 Bn acquisition of offline grocery chain Whole Foods this year and its experiments with traditional bookstores and a grocery store without checkouts (Amazon Go) are a step in the direction to gain a foothold in traditional retail for future growth. 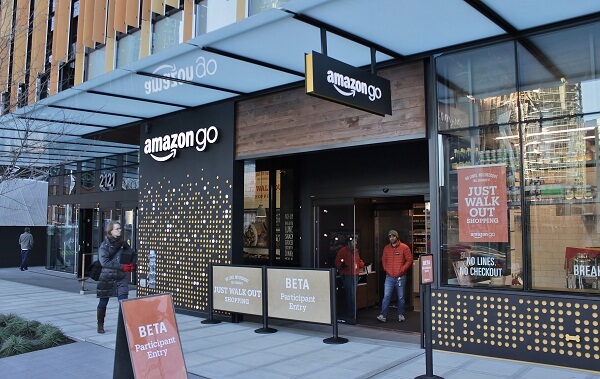 A similar trend is visible in the India as well. Amazon recently picked up a 5% stake in Shoppers Stop for $27.8 Mn (INR 180 Cr), signalling its intentions to look beyond the online to expand its presence in the Indian market and that success in retail would not come merely from an online presence, given that ecommerce is still less than 5% of total retail sales in India. Amazon India also planned to open 12 offline stores in three Indian cities to facilitate its fashion sale event.

Similarly, rival Flipkart has also been slowly bolstering its offline presence. Flipkart-owned Myntra has already started working on an offline strategy, having opened a store in Bengaluru for its private label brand Roadster earlier this year. It also got omni-channel distribution rights for international fashion brands like Mango and Esprit earlier this year. As part of this, Myntra will be setting up stores for them through a franchisee model. Earlier in August 2016, Inc42 reported Myntra was planning to launch its offline stores, following the omnichannel strategy with private brands-Roadster, HRX, and All About You. 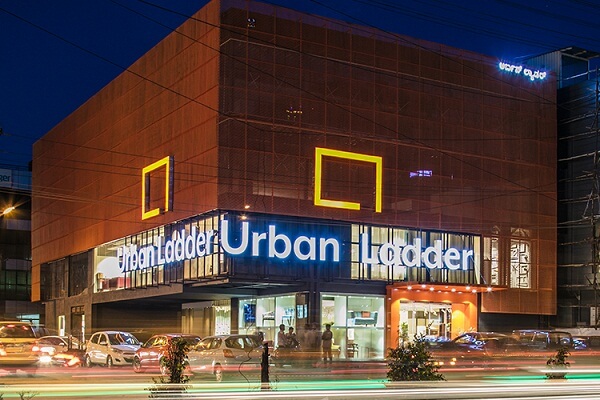 Just like China, India also has only a small portion of people shopping online even though over the years, part of the retail consumers have moved to the online platform such as Flipkart and Amazon for purchase of the daily use items. However as per Statista, in 2015, e-retail sales accounted for only 1.7% of all retail sales in India, are expected to grow to 3.6% this year and this figure is expected to reach 4.4% in 2019.

A similar view was espoused earlier by former CFO of Infosys T V Mohandas Pai who stated, “In ecommerce, the biggest threat to Amazon and Flipkart will be Reliance Retail because Reliance Jio (Reliance Industries telecom arm) is there all over India; they can easily connect to all the small, small retail stores and supply to them and improve their business dramatically.”

No wonder both Kishore Biyani and Mohandas Pai understand that while ecommerce is here to stay but losses and high costs will push online retail to expand into the brick-and-mortar world to cut losses and stay profitable. Similarly, traditional retail chains that are struggling to survive the loss of business to online retailers, will have to move online to attract the growing breed of online shoppers. As per a recent report by Morgan Stanley, the Indian ecommerce market is poised to reach $200 Bn by 2026, expanding at a compound annual growth rate of 30%. According to data provided in the report, the country is currently home to 100 Mn online shoppers, a figure which will see 50% increase in the nine years.