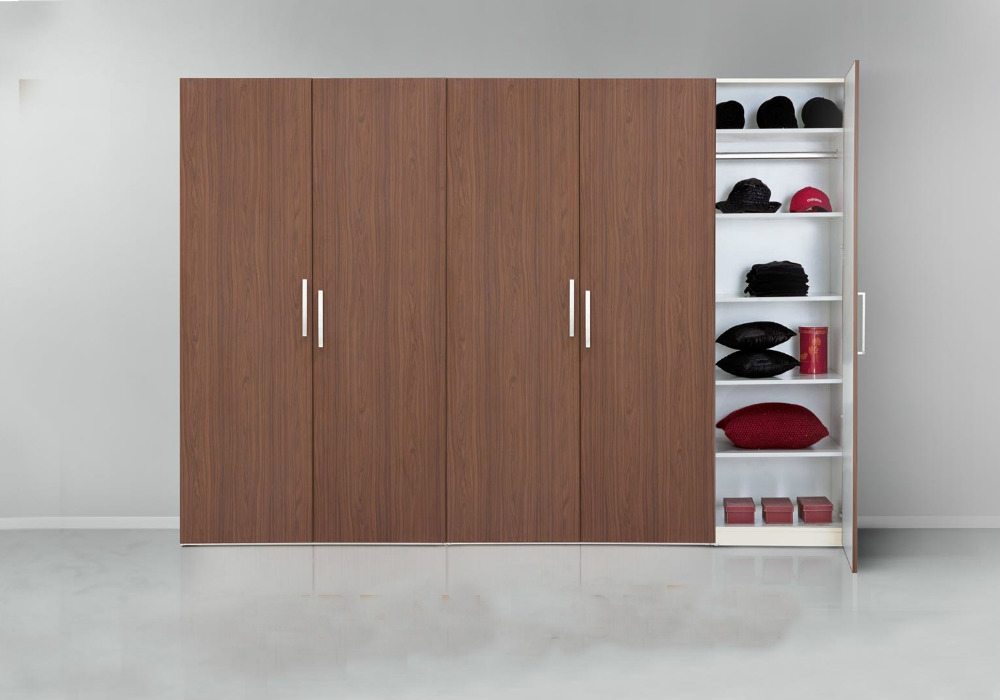 Online furniture retailer Urban Ladder has shifted its business model from an ecommerce platform to a furniture brand. The development comes in line with its plans to open offline stores.

According to an official statement, Urban Ladder has started partnering with bigger ecommerce players in the Indian market such as Flipkart and Amazon India. It is also selling its goods via GoZefo, a startup that deals in refurbished household goods.

Commenting on the development, Sanjay Gupta, CMO, Urban Ladder told Inc42, “Our idea was always to function as a brand, and not as a marketplace. Right now, we feel that the brand is large enough and has strength to expand into different ventures.”

Urban Ladder currently offers 400 of its products on Amazon and Flipkart and plans to offer its entire range on the ecommerce marketplaces in the coming 3-6 months.

The products are being delivered using Urban Ladder’s in-house logistics services and it will reevaluate the decision in the coming months, regarding switching to Amazon Prime or Flipkart Assured.

In another development, Urban Ladder plans to open eight offline stores in premium cities over the next 2 years.

Urban Ladder is one of the most well-capitalised online furniture businesses, backed by Ratan Tata, Sequoia Capital, Steadview Capital, SAIF Partners, and Kalaari Capital. In August 2016, it raised $3 Mn in venture debt from Trifecta Capital.

Till date it has raised about $77 Mn. It competes with Pepperfry (Trendsutra Platform Services Pvt. Ltd) and Fabfurnish.