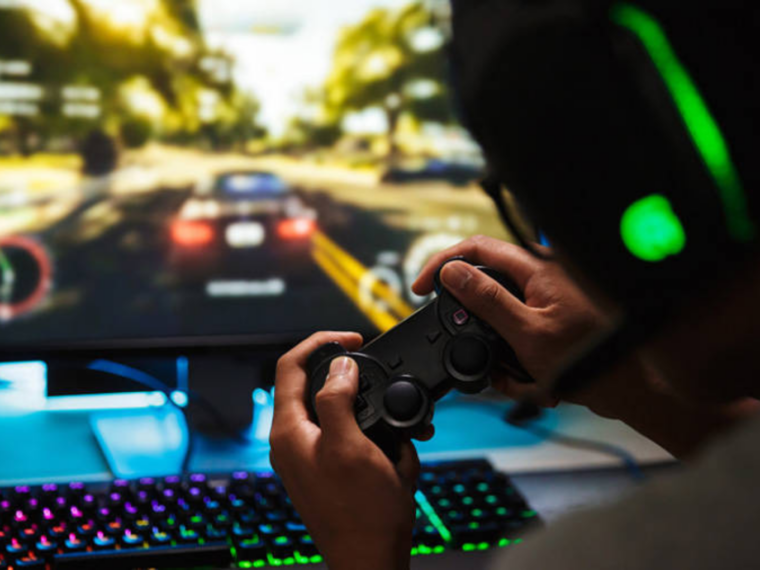 A Group of Ministers (GoM), set up by the Ministry of Finance to look into matters related to the GST regime covering online gaming, casinos and race courses

To discourage gambling and betting related games, the Goods and Services Tax (GST) Council is likely to hike the tax rates for online gaming from 18% to 28%.

A Group of Ministers (GoM), set up by the Ministry of Finance to look into matters related to the GST regime covering online gaming, casinos and race courses, may suggest a flat GST rate of 28% on online gaming soon.

According to a report by ET, a final recommendation on the revised rates, as also on whether the levy should be on the gross gaming revenue (GGR) or per transaction, is likely to be disclosed in the next week’s meeting of the GoM headed by Meghalaya Chief Minister Conrad Sangma. The GST council will take a final call after that.

The meeting took place yesterday where the members discussed the valuation of services provided by casinos and online gaming. There was a broad consensus on a flat 28% tax rate, however, there was no consensus regarding gross gaming revenue or on the basis of per transaction.

Furthermore, a few members raised concerns that learning-based gaming should remain in the 18% slab as they are not harmful and can’t lead to gambling and betting.

The online gaming industry has opposed the proposal to levy GST on the entry fee, along with a 115% surcharge, and is instead advocating for levying tax only on GGR.

“There are two aspects which are currently causing hardships to the gaming industry, the first being the proposal to remove the distinction between games of chance and skill. Games of skill should continue to be viewed through a different lens. Levy of tax at 28% would render running such businesses and are financially unviable. Secondly, there needs to be specific valuation rules to be included in case of the online gaming industry. The GST should be charged only on GGR, as that is the actual revenue derived by operators,” Rishabh Bhansali, cofounder, FanClash, told Inc42.

However, some stakeholders feel laws and regulations related to online games are underdeveloped in India and are becoming a major cause of concern for investigating authorities, companies, and customers.

“If the GST Council hikes the tax rates for online games to 28%, it will be high compared to its total performance points. One needs to understand the relevance of how to make the demarcation between skill and monetisation-based games. This hike in GST rates is definitely not a positive signal for the sector,” Yash Pariani, founder and CEO of House of Gaming, told Inc42. The gaming startup is based in Mumbai.

Similar views were shared by Abhay Sharma, CMO, MetaOneVerse, a cryptocurrency-focused blockchain gaming startup. “Online gaming is one of the fastest growing industries in India. But we are witnessing the emergence of batting, gambling or horse racing in games. These are different from skill-based games. The government needs to differentiate which kind of gaming it wants to bring under new GST rates. I believe skill-based gaming should not be put under this new GST hike category,” he told Inc42.

On horse racing, GST is levied at 28% on the total bet value.

In India, mobile phone users form an overwhelming 85% of the industry, followed by PC users at 11% and tablet users at just 4%. With such a user base, the online gaming industry is poised for more growth.

India’s gaming industry will likely be dominated by players such as Dream11, the country’s first gaming unicorn, Mobile Premier League (from the soonicorn club), Nazara (from the IPO club) and more, according to an Inc42 report.

The Indian esports market is expected to reach $175 Mn in aggregated revenue by 2023, according to an Inc42 plus analysis.

The country’s online gaming market is expected to reach about $3.9 Bn by 2025, the report predicted.