In 2020, mobile games revenue in the U.S. reached a record $10.73 Bn in revenue due to the pandemic-induced lockdowns which compelled people to look for more ways of recreation virtually

In its latest financial filings, MPL reported that operational revenue, which is the income earned from the sale of online gaming services, stood at INR 14.81 Cr in FY20

The platform currently hosts about 70 games across multiple sports, and has over 60 Mn users 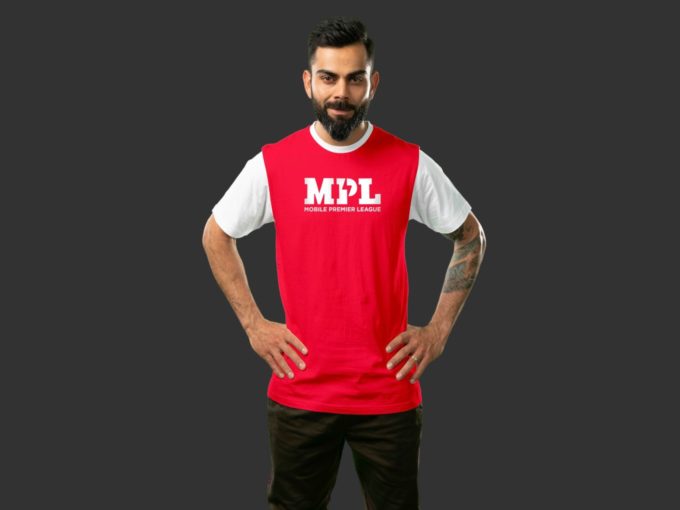 Online gaming platform Mobile Premier League, which is billed to soon become a unicorn as it was valued at $945 Mn in its last funding round in February this year, is set to enter the U.S.  market. The gaming startup has opened an office in New York with a staff strength of 5 at present as the company looks to make inroads into the U.S., according to an ET report. In 2020, mobile games revenue in the U.S. reached a record $10.73 Bn in revenue due to the pandemic-induced lockdowns which compelled people to look for more ways of recreation virtually, according to Statista.

The company has raised about $225.5 Mn till date, with $90 Mn coming in September before the Indian Premier League (IPL) 2020. SIG Ventures, RTP global and MDI Ventures had led that Series C funding round, reportedly valuing the company somewhere between $375 Mn to $400 Mn pre-money. Last week, MPL had announced $500K fundraise as part of its Employee Investment Plan.

MPL was founded in 2018 by Sai Srinivas and Shubham Malhotra, who had earlier worked together on Bengaluru-based media streaming technology startup Creo that was acquired by messaging service Hike in August 2017. It offers a mobile application for users to play mobile games with real money, enabling users to choose several tournaments within their budget.

Users can choose to play a range of games like online cricket, CandyCrush, TempleRun and many others. The user, who managed to stay in the game for a certain pre-decided duration defeating other players, wins. The platform currently hosts about 70 games across multiple sports, and has over 60 Mn users.

Beyond this, MPL also allows developers to monetise their games right from day 1 of publishing through its cash tournaments and contests. It claims that 10 game developers on its platform earned INR 10 Cr in a year between November 2019 to October 2020. The company now intends to launch a single-window online console for game developers and has launched a $5 Mn fund to Indian developers across the globe.

In its latest financial filings, MPL reported that operational revenue, which is the income earned from the sale of online gaming services, stood at INR 14.81 Cr, while other income was INR 3.49 Cr. This is the first step towards the company monetising its multi-game platform as it looks to turn EBITDA positive.

Mobile Premier League or MPL only launched its gaming product in October 2018 at a time when real money online gaming startups were facing increased pressure from petitions in high courts in India. While many demanded a ban on real-money online gaming, the sector grew nevertheless, and with it rose MPL. The next year, Dream11 became the first Indian gaming unicorn to underline the bright future for online gaming in India. And this year, MPL, after its recent $100 Mn funding round, has a valuation of $945 Mn, agonisingly short of the $1 Bn mark.

As it looks to seal its status as a unicorn, the company has opened its operating revenue account. In the fiscal year ended March 31, 2020 (FY20), MPL recorded revenue of INR 18.31 Cr, as against revenue of INR 4.27 Cr in FY19, when the company didn’t earn any revenue from operations but only as interest on fixed deposits and current investments.

The filings note that the company earns operational revenue through participation fees paid by players for online games as well as platform fees which it levies for real money games. The operational income is net of the prize money paid to users who win gaming contests on the platform.