Decoding The Impact Of Regulations On Indian Gaming Startups

Decoding The Impact Of Regulations On Indian Gaming Startups 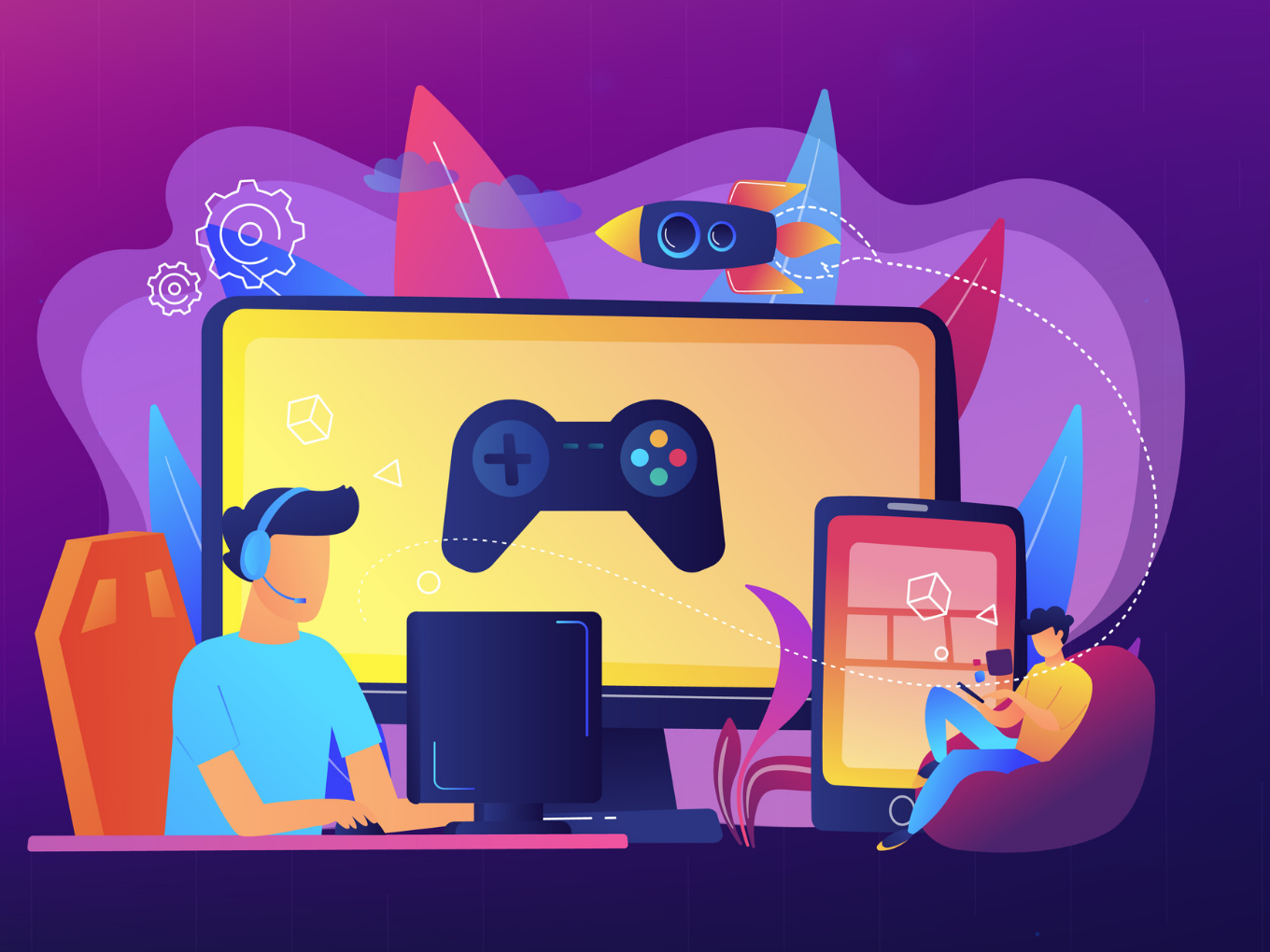 The pandemic, along with several other changes, has spurted a sudden growth of the egaming or the online gaming industry

There are a few legislations around esports in India, the majority of which deal with the type of games —“skill” or “chance”

When we talk about the internet and its various ways uses, we discuss how it has transformed financial transactions and our everyday way of living. The pandemic, along with several other changes, has spurted a sudden growth of the egaming or the online gaming industry. While the industry has grown manifolds, and there are now several stakeholders that are involved in it, the laws around and governing these games are far and few.

In India, online games have been made a “State-Issue” which means that each state can choose to govern it and regulate it as it deems fit. Where some laws and regulations brand all “online games” as illegal, some have gone ahead to allow if they fall under the criteria of skill-based and not chance-based. Laws and regulations related to egames are underdeveloped in India currently and are becoming a major concern for all stakeholders involved — investigating authorities, companies, and customers.

One of the major legal concerns is how can online games be best regulated in order to avoid them turning into betting platforms. Gambling or betting games have been growing in number, and have been a major concern for most investigating authorities. With more and more types of games coming into the picture, creating contracts that are evolved enough to foresee and cover contingencies that have not occurred yet are extremely crucial at this point.

In fact, the esports phenomenon has created a need for a better understanding of the contract laws as well. One of the biggest areas where players in esports need assistance in contract law is with endorsement contracts. While teams need help with contract negotiations, individual players in some ways are even more vulnerable when presented with a contract.

Intellectual property is another concern that affects the esports world, much like every other recently-digitised creative or entertainment domain. There can be several types of licensing issues, infringement claims, and proprietary rights concerns. Copyright concerns are also pretty extensive and are, quite real. The copyright problem also has a subset called content misuse. Both esports and egaming have similar and concerning legal issues which need to be dealt with, urgently.

Some of the legal issues that proprietors or egaming enthusiasts must look out for are:

Skill-based games are legal in India. Though there are very few “online games” which have been clearly defined and identified as “skill-based”. It is important to ensure that clear use of the skill is defined in a game, for it to not be considered illegal in some states.

Gaming platforms in India are required to pay GST because they qualify as suppliers. When a player uses the platform, a portion of the registration fee is transferred as ‘platform fee’ to the online host and is treated as revenue for the platform. The remaining fee is the prize that is transferred to the winner on winning a game.

Presently, egaming platforms fall under Rule 31A of the CGST Rules 2017 which states that the entire transaction value—which includes the platform fee and the winning amount—is taxed.

Checklist For A Gaming Platform

One needs to ensure that the below checklist is kept handy when establishing a gaming platform:

Indian legislations are still under development and majorly deal with the type of games —“skill” or chance”. There is little regulation beyond that. The Information Technology Act per se does not regulate the online gaming industry but only puts an embargo on gambling. It specifically requires ‘intermediaries’ including social media intermediaries to not host or transmit any content that inter alia relates to or encourages Gambling.

Esports have been considered lawful unless there is an added aspect of “money” attached to the platform. While there are several such platforms that allow users to play on these platforms with the involvement of money, they have claimed themselves to be a game of skill, and are thereby, lawful.

As per Inc42 Plus analysis, the Indian esports market is expected to reach $175 Mn in terms of aggregated revenue by 2023, growing on the back of the higher game engagement, more viewership, bigger esports tournaments, along with the growing number of platforms and esports enthusiasts. So there’s definitely a big scope for esports to become a major contributor to India’s digital economy in the future.