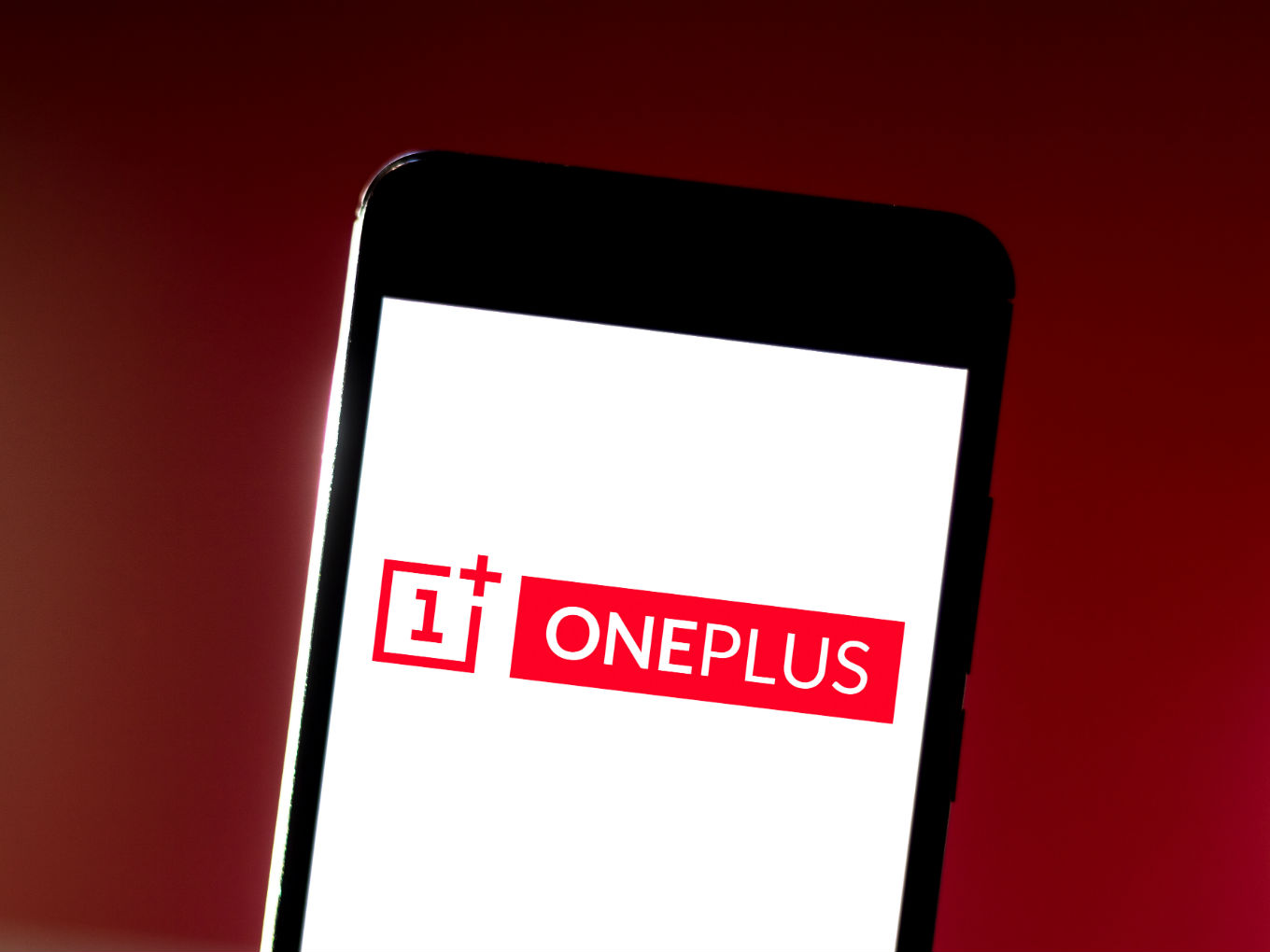 Chinese smartphone maker OnePlus is now exporting its made in India smartphones to western markets such as the US. OnePlus cofounder Carl Pei said that the company will evaluate making India its manufacturing hub, provided the quality is high and cost is competitive.

Talking to ET, Pei said, “2019 is our best year so far (in India)…As Indian infrastructure matures, and ecosystem for manufacturing builds out, there is definitely a possibility to keep investing here.”

Pei reportedly shared that  OnePlus has put up enough SMT lines for its projected volumes this year and has started exporting India-made OnePlus 7 Pro devices to the western markets such as the US.

The development comes days after OnePlus launched its latest smartphone model, smart TV, cloud product and introduced OnePlus Pay. Pei said, “We might be going into the service space and might be announcing more services and features. If never try, we will never know… we are looking at a lot of areas.” He said that the company has captured the premium consumers in India and people have more disposable income which the company can tap.

Since its foray in India in 2014, OnePlus has grown rapidly. The company’s smartphones have been attracting major customer attention and have challenged global premium smartphone makers like Samsung and Apple.

According to the International Data Corporation’s (IDC) Asia/Pacific Quarterly Mobile Phone Tracker, the Indian smartphone market saw the highest-ever second-quarter shipment of 36.9 Mn in 2019. In terms of growth, the $400-$600 segment had the second-highest rate with 16.3% YoY growth in Q2 2019 — OnePlus led this segment with a 63.6% share opting for the newly launched OnePlus 7 series. At the same time, Samsung had a 22% share, while Apple was at 20%.

OnePlus recently announced its commitment to invest INR 1000 Cr over the next three years in its India operations with a focus on R&D. The company launched its research and development facility in Hyderabad last year, which works on the development of India-specific software features for the company’s OxygenOS Android UI. OnePlus is now looking to expand its brand stores in India to 25 by 2020.

OnePlus’ announcement of exports from India comes at a time when the government has been trying to promote exports. Recently, minister of electronics and IT Ravi Shankar Prasad said that the time has come to make India a big hub for the export of electronics and components.

“India will offer you human resource, investor-friendly policies and incentives for making in India, and for exports,” he said. The minister urged global tech giants such as Apple and Samsung to expand their manufacturing base in India and use the country as an exports hub.

Apple and Samsung should, together with domestic companies such as Lava, transform India into a global powerhouse, Prasad added. “Apple has started manufacturing iPhones in India… making components and are exporting as well… Apple is on board as far as India’s success story is concerned,” the minister said. Prasad further added that the country has increased the production of electronics from $29 Bn in value terms to $70 Bn in 2019.