The axe has fallen on the sales team, which OLX had doubled in strength last year to scale operations 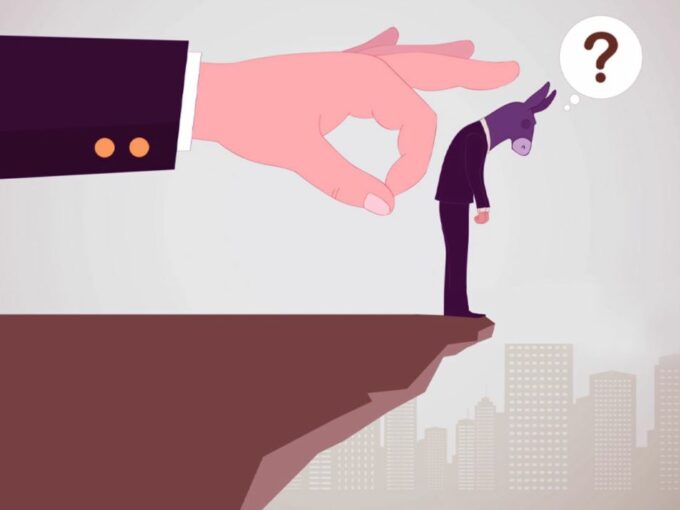 Online classifieds platform OLX has laid off close to 250 people from its sales and support teams. The Prosus-owned company, however, said it will renew its focus on its omnichannel platform to sell cars Cash my Car, and its recruitment marketplace Aasaanjobs.

Speaking to Inc42, OLX’s spokesperson said the company will ensure that the impacted colleagues got meaningful exit severance compensations and outplacement support.

“As we continue to evolve to meet the market expectations and the needs of our customers, we’re shifting our strategy and focusing on key segments where we can offer more services and convenience,” the spokesperson added.

According to sources, earlier this week, OLX decided to shut down its real estate and used goods verticals in India, laying off 200 people. OLX announced that the decision is not due to Covid but is a part of a larger change in global strategy.

The axe has fallen on the sales team, which OLX had doubled in strength last year to scale operations.

Meanwhile, it has been learned that OLX employees blamed the company for lack of clarity and any strategy for India as the reason for this decision. The lack of strategy has been going on for a while, where the strategy has changed every 6 months.

Sources also suggest that OLX’s decisions are driven by the global team without any empowerment of the local management team.

OLX had in November 2018, joined hands with Germany-based Frontier Car Group (FCG) to launch its offline used car selling stores called ‘Cash My Car’. The company had told Inc42 in 2018 that it planned to increase its footprint to 40 cities by 2021-end. It had also acquired Mumbai-based online recruitment marketplace Aasaanjobs for an undisclosed amount.

In recent times, OLX has been waging a tough battle with Facebook’s marketplace across multiple geographies. It currently leads the segment in Europe and Russia where it owns Avito.

After more than a decade of presence in India, OLX had reached break even in 2018 when its revenue rose to $24.45 Mn.

Since 2018, OLX has exited multiple geographies by sale or mergers with local business units with dominant players. In April this year, it merged its Middle East business with Emerging Markets Property Group (EMPG) while its US business Letgo became part of OfferUP around the same time.