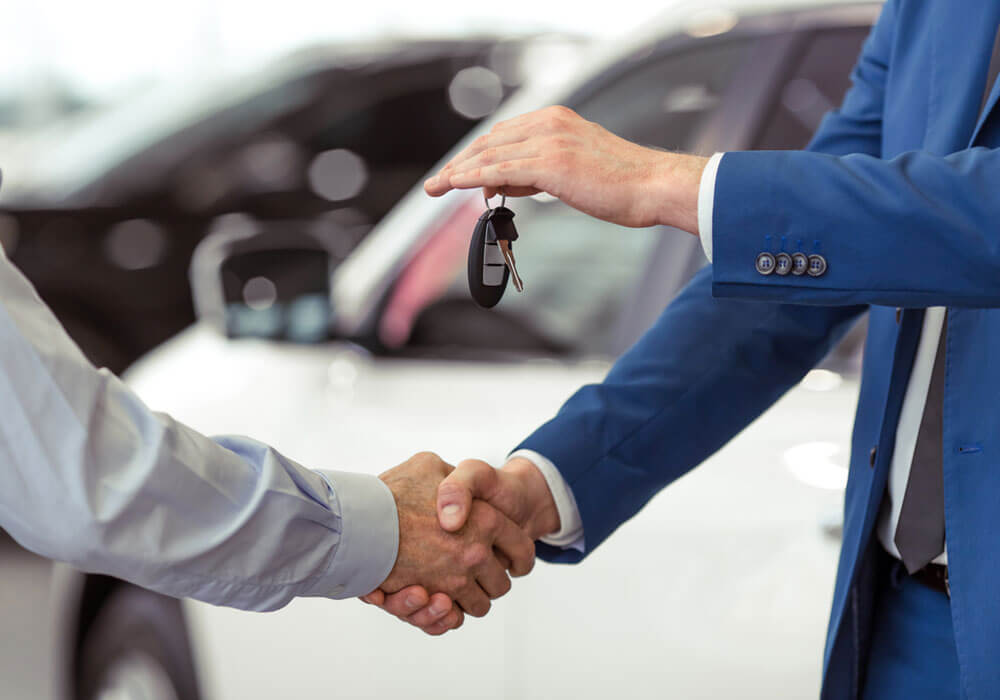 OLX, an online classifieds marketplace for auto, real estate and goods and services, registered a 50% growth in the number of buyers in the pre-owned cars category last year. During the said period, the company’s seller base in that category also underwent a 100% increase.

Boasting a total of 40 Mn monthly active users, the platform currently runs an online medium for buying and selling of pre-owned cars; a segment that until recently was dominated by offline unorganised dealers.

Commenting on the growth, Sunny Kataria, Director, Auto Category, OLX India said, “2017 was a rewarding year for OLX in which we evolved our cars category by building robust revenue streams and demonstrating a sustainable business model. Our deep-rooted understanding of the online classifieds places us in a solid position to take the market to greater heights.”

As per an official statement, the automobile category, which includes cars and bikes, is currently the largest section on Olx. With 15,000 cars listed for sale every day, the segment accounts for 45% of the platform’s total user visits.

In the media statement, the company claimed that it recorded 25% rise in transactions, from 2.4 Mn units sold in 2016 to 3 Mn units in 2017. Olx also claimed to have doubled new dealer sign-ups in the automobile category last year.

According to a spokesperson, the company posted a three-fold increase in revenues from the pre-owned cars category during FY 2017-18, which it accredited to an active base of business sellers, the launch of customised solutions as well as a local sales support team of 200 operating across 50 cities.

A regional break-up of the car listings shows that 55% are coming from tier one markets of Delhi, Mumbai, Bangalore, Chennai, Hyderabad, and Kolkata. The remaining 45% of the listings come from tier two cities.

To foster the automobile category, the company launched a dealer connect programme – Driveathon. The initiative aimed to assist dealers to come online and educate car dealers about the emerging trends in the pre-owned automobile market, host workshop with experts from the industry and promote knowledge sharing on regulatory developments in the automobile sector.

In 2017, OLX ran the programme across 20 cities touching over 3,000 dealers. This year, OLX aims to expand the reach of this property to 40 cities.

Other Key Statistics Of OLX

Olx offers multiple trading platforms in more than 40 countries. It works on enabling its 330 Mn monthly users across the world to buy and sell almost anything online, such as household goods, phones, cars and houses. With a team of 4,000 people, OLX operates from 25+ offices across five continents.

In July 2016, Naspers launched Stradia.in, an online used car marketplace, on Olx in India. Through the platform, users can search for an option by brand, model, price, year, mileage and fuel type across all segments.

In the official release, Olx quoted industry estimates, stating that the market size for pre-owned cars in India currently stands at 3.8 Mn units. Of this, OLX holds a 77% market share, the company claimed.

In this category, OLX competes with the likes of CarDekho, CarTrade, Droom, Quikr etc. In October 2015, Times Internet invested an undisclosed amount in CarDekho.

Quikr, with its presence in 1000 cities in India, has spread its verticals across diverse domains like grocery, home rentals, beauty services as well as online recruitment. The company reported a 55% increase in turnover to $10 Mn (INR 63.8 Cr) in FY17.

While OLX continues its business expansion, the company has also continuously recorded a growth in its community of buyers and sellers. However, with increasing competition, the future expansion of OLX is something to watch out for.