It is partnering with German company FCG, to help with the backend technology 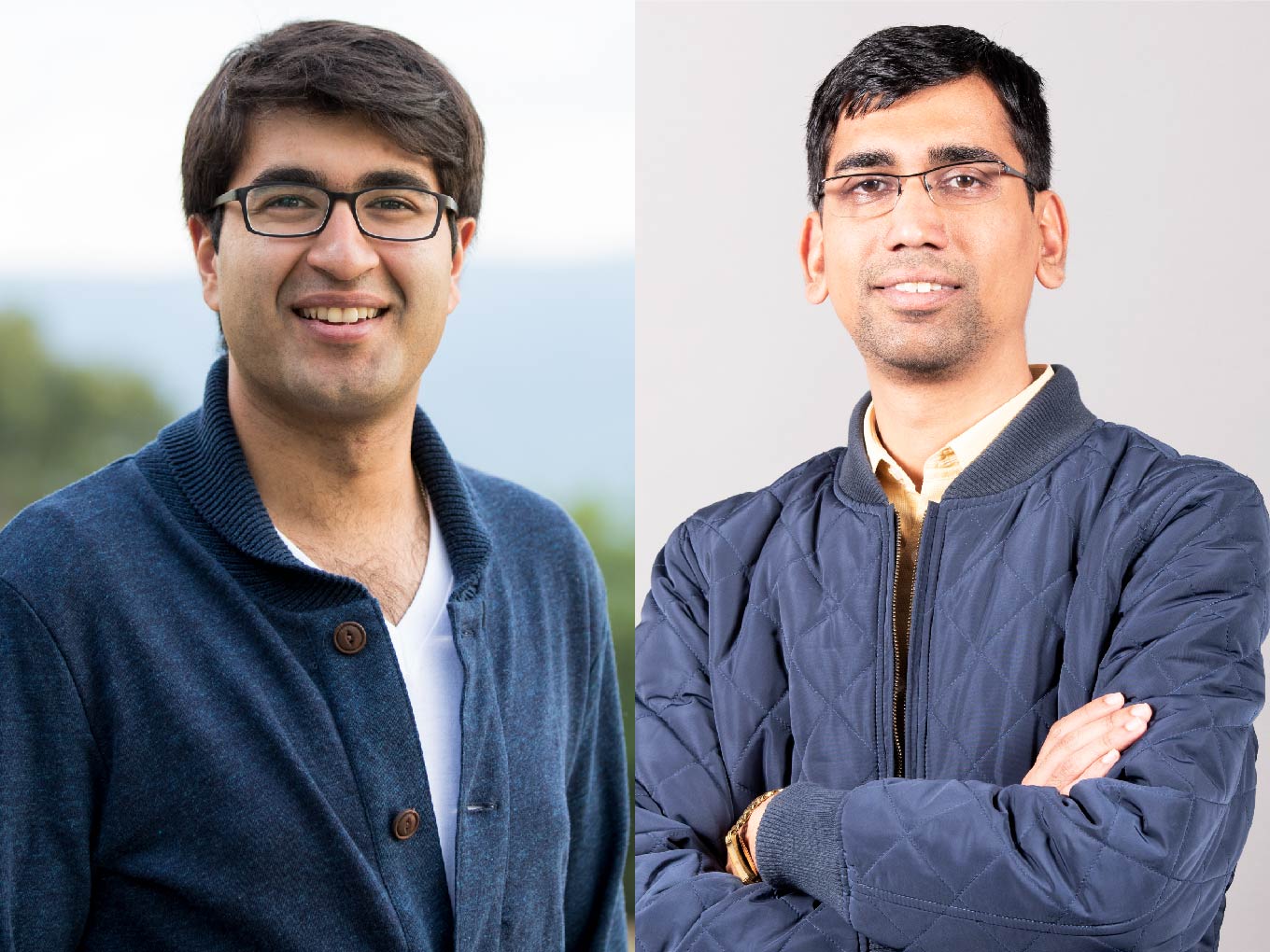 The company claims to have an overall market share of 77% in the Indian used cars segment. Currently, 27 Cash My Car stores are operational across 10 cities – New Delhi, Gurugram, Faridabad, Noida, Ghaziabad, Bengaluru, Mumbai, Hyderabad, Pune, and Chennai. “Plans are afoot to aggressively expand the store footprint to 150 by end of 2021 across 40 cities,” a company spokesperson said in a media statement.

OLX and FCG have agreed to share technological resources, expertise and knowledge to build and operate Cash My Car stores across cities in India.

FCG builds and operates pre-owned automotive marketplaces within emerging markets such as Nigeria, Mexico, Chile, Pakistan, and Indonesia. It is backed by OLX Ventures, the investment arm of OLX’s global classifieds business. As part of the joint venture, FCG will help set up the technology back-end for Cash My Car and later on help scale the business in terms of operations.

According to Sujay Tyle, cofounder and CEO of Frontier Car Group, OLX Cash My Car will ease the friction associated with selling pre-owned cars by focusing on pricing, transparency and speed.

Users can now either sell a pre-owned car directly on the OLX online platform, OLX Auto, or offline at a Cash My Car local store. An OLX Cash My Car authorised vehicle inspection agent will physically inspect the condition of the car and the documentation. On the basis of the inspection, the car is then auctioned online to OLX Cash My Car’s partners across cities. The entire process can be completed in 45 minutes,  OLX claims.

“Through our proprietary pricing algorithm, we are able to standardise the prices associated with pre-owned cars. We run online live auctions, which gives customers 100 per cent visibility into the price offer they receive for any car we inspect at our store and a price offer can be made within minutes,” Tyle added.

OLX currently claims to have 40 Mn users who register over 4.8 Mn pre-owned cars annually and a network of more than 40K partners. Overall, OLX claims to have 85%  market share in the consumer-to-consumer selling segment in India.

“Having built both depth and width in this segment, and profound customer understanding, we are now providing users with another choice and touch point with this new initiative,” said Amit Kumar, VP, OLX India who is also heading OLX Cash My Car operation.

The market for the used cars in India is expected to reach $75 Bn by 2023, recording a CAGR of 15.2% during the forecast period, according to a May 2018 report by Mordor Intelligence.

About 3.4 Mn second-hand vehicles are bought and sold every year. But only a small part of these (400 K) originate from businesses to consumers and are processed by organised dealers.

However, heavier taxes on new cars, the rise in fuel prices, and access to offline used car sellers is making the proposition of buying a used car more acceptable to Indian consumers. In recent years this growing market has given rise to a host of second-hand automotive companies such as CarTrade, CarDekho, ZigWheels, Gaadi.com, Droom, Truebil, and Quikr Cars.