Cab Aggregator Ola In Talks To Get $100 Mn From Microsoft

Cab Aggregator Ola In Talks To Get $100 Mn From Microsoft 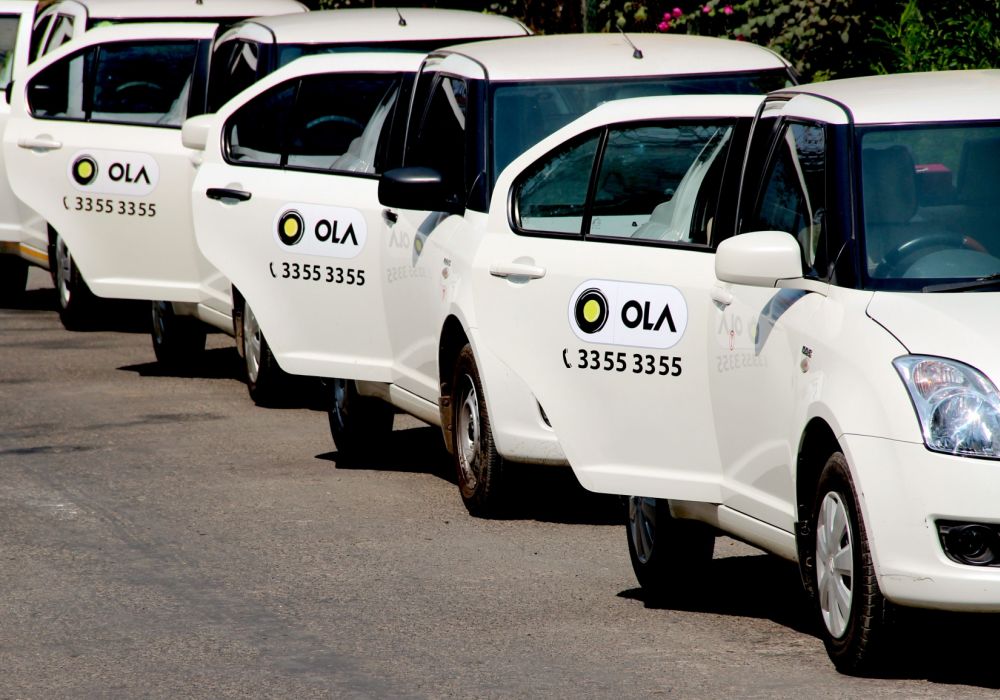 Microsoft Corp. is reportedly in talks to invest $50 Mn-$100 Mn (INR 320 Cr-INR 640 Cr) in home-bred cab aggregator Ola. In exchange, the technology giant will acquire a minority stake in the ride-hailing startup.

Up until now, Ola has been using Amazon Web Services (AWS) for its operations. If the current deal goes through, the ride-sharing company will likely switch to Microsoft’s Azure Cloud Computing Platform.

The move is being spearheaded by Microsoft CEO Satya Nadella in a bid to take over AWS’ market in India.

Commenting on the development, a source told Livemint, “The talks with Ola are in very early stages. More than the money, it is more about Nadella’s vision of partnering with more and more large technology companies in India and establish Azure as the service of preference. Microsoft is likely to invest in Ola but a term sheet is yet to be issued.”

At present, more than 2,000 startups use Microsoft Azure cloud platform. In February 2017, Microsoft signed a deal with ecommerce startup Flipkart, wherein Flipkart adopted Azure as its exclusive public cloud platform. Later in April, the company invested $200 Mn in Flipkart, as part of the famous $1.4 Bn round led by Tencent and eBay.

During his three-day visit to India in February, Nadella pointed out four main areas that Microsoft is currently working on: cloud, AI, Cortana and augmented reality.

At the time, he said, “Cloud and AI kind of go together. So, the fact that you have an infrastructure that is capable of reasoning over large amounts of data is what is fuelling this AI revolution. In our case, we would love our services such as Office365 to be great participants in the India Stack. I should be able to login using Aadhar, be able to use any of the applications using the identity system that every Indian uses. Also, any entrepreneur who wants to build for India Stack should be able get the core infrastructure through our cloud infrastructure.”

Ola: Funding And A Battle With Losses

Amidst rising competition from Uber, driver protests and the constant threat of bans, cab aggregator Ola has been looking to raise fresh funds, in order to strengthen its presence in the Indian market. Founded by Ankit Bhati and Bhavish Aggarwal in 2011, Ola has had eight rounds of funding from nearly investors, including Tiger Global, DST Global and SoftBank.

In November 2015, it raised $500 Mn in its Series F funding round at a valuation of $5 Bn. A month later, the cab aggregator secured $50 Mn from US-based investment Vanguard in December 2015. The deal took place on the basis of Ola’s $4.2 Bn valuation.

In February 2017, the online ride-sharing service reportedly raised $350 Mn from existing and new investors, at a valuation of $3.5 Bn. Later in May,  Ola raised $104 Mn from RNT Capital, Falcon Edge Capital, and others. As per documents filed with the RoC, the cab aggregator poured $15.5 Mn (INR 100 Cr) in its wholly-owned leasing subsidiary Ola Fleet Technologies, as part of its efforts to thwart competition from Uber.

How the latest round of funding from Microsoft will alleviate the cab aggregator Ola’s problems is something that will become apparent in the next few months.