Meeting Of The Unicorns: Ola Turns To Hike To Offer Integrated Services

Meeting Of The Unicorns: Ola Turns To Hike To Offer Integrated Services 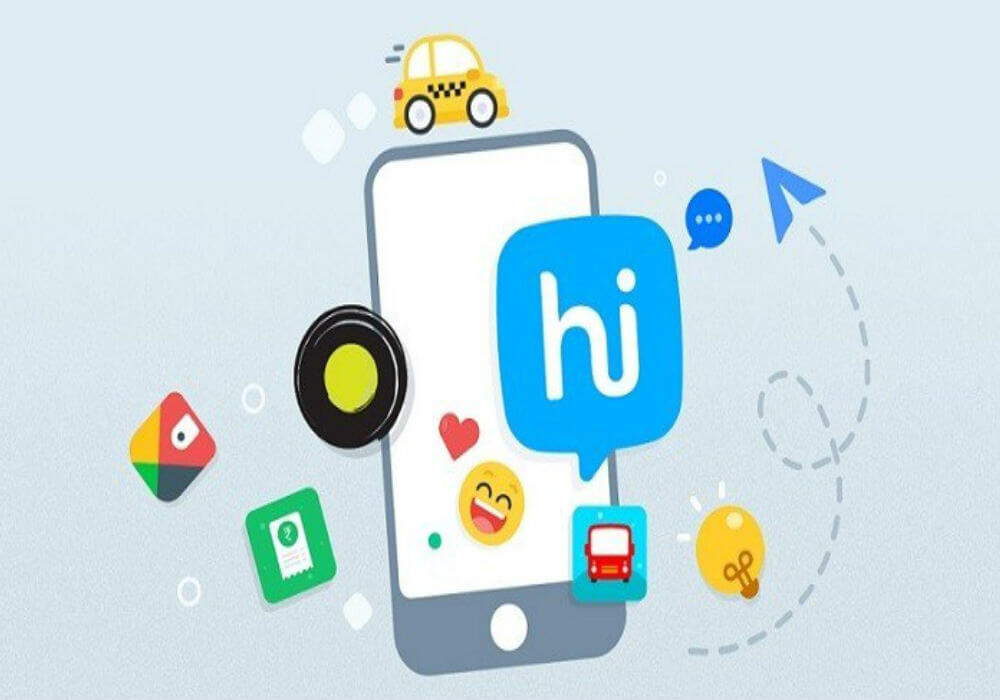 Messaging and digital payments app Hike has partnered with cab aggregator Ola to integrate its ride-hailing services on the Hike platform.

The integration will allow Hike users to book Ola cabs and autos directly from the Hike platform. It will also enable users to make payment via Hike Wallet.

The development has come at a time when Hike’s rival WhatsApp has rolled out its UPI payments feature in India.

Commenting on the partnership, Kavin Bharti Mittal, Founder, and CEO, Hike said, “Partnership with Ola will bring taxi and auto bookings to our users on Hike, a first in a messaging app in India.”

In addition to booking Ola cabs and autos, users will also be able to book bus tickets with more than 3000 operators and pay their electricity, gas, DTH, and landline bills across 60 operators through the homegrown messaging app.

Advocating to make customers’ lives simpler with greater control over apps, Bhavish Aggarwal, Co-founder, and CEO, Ola stated, “Our partnership with Hike has been specially designed to ensure that the best and the most relevant experience is delivered to our users.”

A Look At Hike’s Recent Partnerships And Innovations

Forming strategic partnerships is not a new way to stand ahead of the competition. In the past, we have seen companies like Zomato, Cleartrip, RedBus, UrbanClap joining hands with Snapdeal.

Then, there have been strategic partnerships between Paytm-PVR, PhonePe-RedBus and going a step ahead, Tapzo has now extended its services to more than 35 integrated apps including Ola, Uber, Zomato and Swiggy amongst others.

Increased losses and high customer acquisition costs in the price-sensitive Indian consumer segment are the two most prominent factors. As per a recent ET report, for the financial year ending March 2017, Hike reported a loss of $33.6 Mn (INR 216 Cr), for a mere profit of $1.7 Mn (INR 11 Cr).

Similar is the case with other major Internet companies in India. 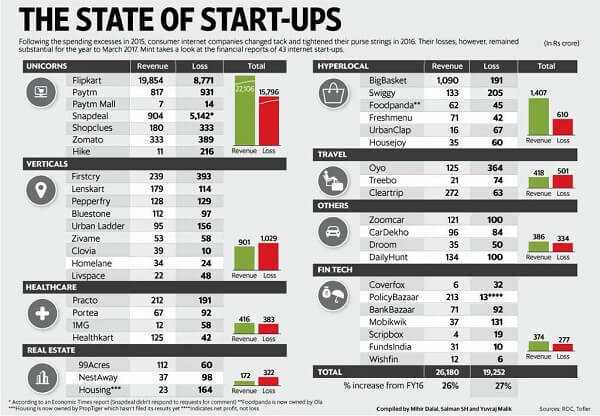 Another major reason of Indian unicorns’ brotherhood can be attributed to the threat foreign players are posing in almost every segment. Amazon (ecommerce), Uber (Cab aggregation), WhatsApp (messaging and now payments too) are a few major players, making the Indian internet consumer market, a battleground for the top spot.

As of January 2016, Hike boasts a total user base of 100 Mn users, but post that the company has not shared any new numbers.  Similar is the case with WhatsApp, which claimed to have crossed 200 Mn users in India in February 2017. This indicates the effort the Indian messaging app has to take in order to seek its dominance in the market.

Plus, while so far Hike was the only messaging app providing UPI-enabled payments, now WhatsApp has also rolled out its UPI payments service WhatsApp Payment in India. This has further made the competition fiercer for Hike.

To be noted, both Ola and Hike (rumoured) are part of the lobby group Indiatech, which is lobbying for favourable laws for the local players against the global competitors.

Further, as Ola has recently acquired foodpanda India to foray into food delivery service, integrating into Hike chat app, can further open doors to new levels of integrated services for both the unicorns.  Also, with its rival Uber already exploring different verticals including auto booking and food delivery with UberEATS, Ola will also get a chance to reach out the wide ‘already online’ user base of Hike.