Industry players have been advised that courts may step in, if they don't do enough to curb pollution 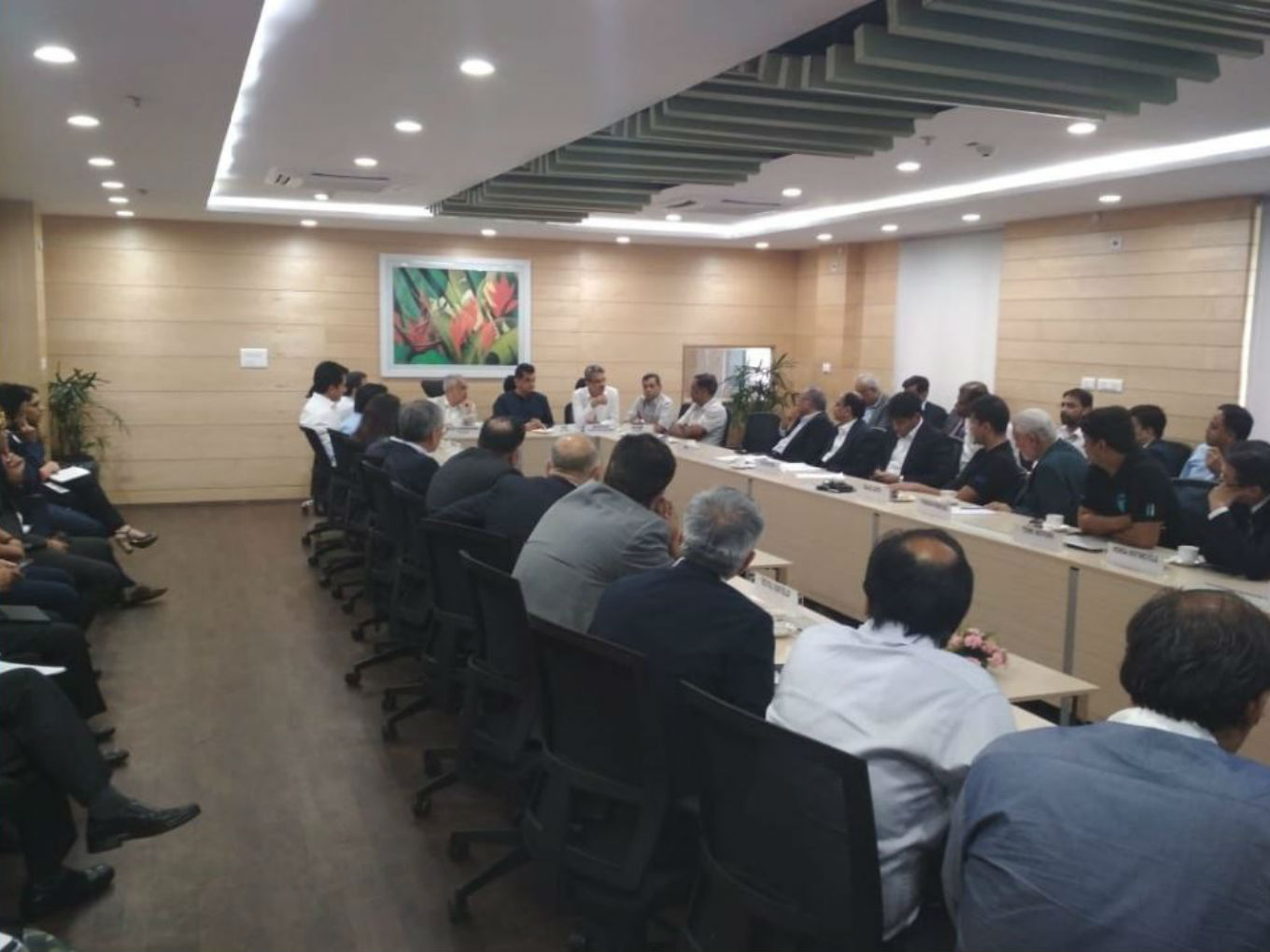 NITI Aayog, the Indian government’s think-tank body, has been pushing for industry inputs to achieve electric mobility targets set by the country. The commission has now asked two-wheeler and three-wheeler companies to come up with concrete steps towards the transition to electric mobility and has given them a short notice to submit their plans.

The discussions took place at a meeting of the manufacturers and startup electric vehicle makers called by NITI Aayog on June 21 (Friday). A PTI report quoted sources to say that the deadline for these companies is two weeks.

The industry players were advised that if they do not take steps to address pollution issues, the courts will step in. The report further said that without a policy roadmap, transition to EVs cannot happen. With 14 of 15 most-polluted cities being in India, the government is pushing for major action on this front.

The development comes nearly a fortnight after NITI Aayog had announced plans for full electric transition for three-wheelers by 2023 and two-wheelers with an engine capacity less than 150 CC by 2025.

However, the government does not want to thrust the change upon the industry. This was further ignited as conventional manufacturers such as Bajaj Auto, Hero MotoCorp, HMSI and TVS stood against startups such as Revolt Intellicorp, Ather Energy, Kinetic Green Energy and Power Solutions and Tork Motors on the other, who want adoption of EVs to happen faster.

India is steadily moving towards achieving its 2030 vision of 30% EVs, however, a few setbacks in the path are lack of proper infrastructure, lack of adequate technology and shortage of specialised human resource in the electric vehicle industry.

The government’s FAME subsidies notwithstanding, the Indian EV industry is still battling on the technology front and struggling to incorporate power and range in an affordable manner on par with conventional internal combustion engine-powered vehicles.