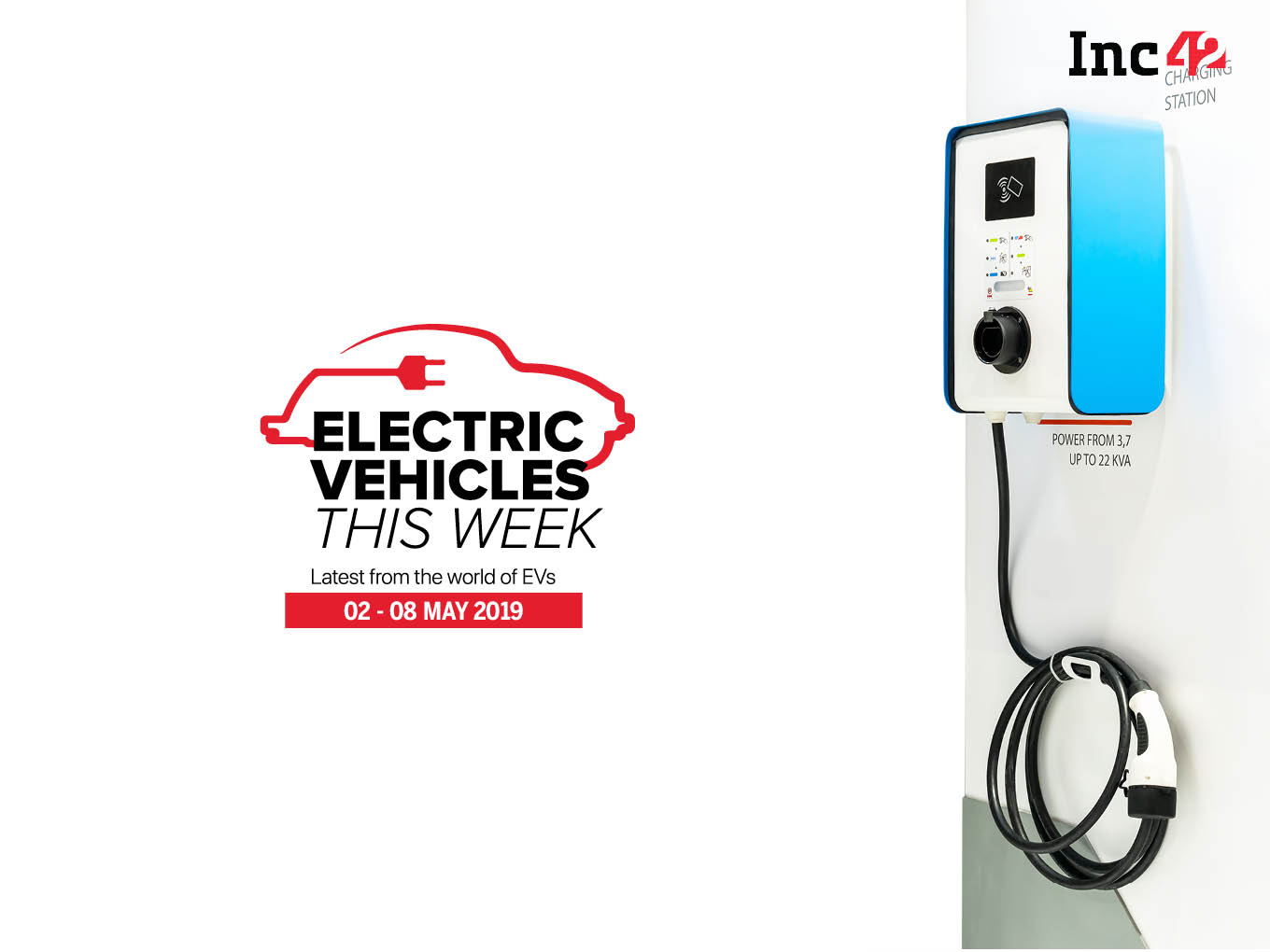 With most markets around the world racing to expand their electric vehicle offerings, EV maker Tesla expects a global shortage of nickel, copper and other EV battery minerals in the near future due to underinvestment in the mining sector.

For the uninitiated, copper, nickel, lithium and related minerals form the key components for the manufacture of electric-vehicle batteries and other parts.

A report, titled, “Electric Vehicle Battery Recycling Market by Application” by Allied Market Research, the global electric vehicle battery recycling market generated $138.6 Mn in 2017 and is expected to garner $2.27 Bn by 2025, registering a CAGR of 41.8% during the forecast period, 2018–2025.

The report added that the battery recycling market growth is largely due to limited metal resources.

South Korean automaker Hyundai Motors is planning to introduce its electric vehicles in Ola’s fleet by 2021. The carmaker is developing these special purpose vehicles under its ‘Smart EV’ platform exclusively for the ride-hailing company. Hyundai, along with its affiliate Kia Motors, had invested $300 Mn in Ola, and formed a strategic partnership to collaborate on building India-specific electric vehicles and infrastructure.

Ratan Tata, chairman emeritus of Tata Sons has invested an undisclosed amount in Ola Electric Mobility as part of its Series A round. Ola’s electric vehicle arm will use this funds to boost its mission to make electric mobility viable at scale. The cab-hailing company had set up its EV arm in  March 2019. During that time, Ola Electric had raised a total of INR 400 Cr ($56 Mn) from Ola’s existing investors including Tiger Global and Matrix India among others.

As the FAME II recertification process continues, two electric bike models of Okinawa and one model of Ather Energy has received Automotive Research Association of India’s (ARAI) approval to claim FAME incentives. Okinawa Ridge+ and i-Praise  will be able to claim FAME II subsidy between INR 17K and INR 26K depending on the KWH used. Meanwhile, Ather 450 scooter will receive a subsidy of INR 27K.

Hyderabad-based E-Trio is looking to make emobility affordable through its electric kits to transform conventional cars into EVs. E-Trio was founded in 2016 by Sathya Yalamanchili who launched the company with a vision to accelerate electric mobility growth in India. E-Trio offers a  battery-powered electric kit called EV-180, which was initially developed by engineers in China, but is now assembled in India. The electric kit is designed and engineered for sedans and hatchback models.

E-Trio which is currently bootstrapped is looking to launch services in Delhi as it believes the market is five times bigger than Hyderabad. While speaking to Inc42, Yalamanchili said that the startup aims to scale up as an OEM in future, and is looking to get into ebikes. Currently, it has engaged with automakers and fleet operators to retrofit vehicles with electric kits.

China-based automotive company ZoZo Go’s CEO Michael Dunne has said that US president Donald Trump may look to thwart China’s plans to establish global dominance in the electric vehicle market by targeting the technology with stiff new tariffs. While speaking at the  Automobile Press Association on May 6, Dunne said that Trump may continue to keep tariffs on electric cars as high as possible. China has been gaining immense popularity in the global electric vehicle market. According to Dunne, Chinese users had bought 1.2 Mn battery-powered automobiles in 2018, as opposed to about 350K in the U.S.

GM In Talks To Sell Ohio Plant To Workhorse

US-based automaker General Motors (GM) is reportedly in talks to sell its shuttered factory in Lordstown, Ohio, to  Cincinnati-based Workhorse Group which builds electric trucks. Following this revelation, the shares of the Workhorse increased by more than 150% on NASDAQ. During this announcement, GM also said that it will invest $700 Mn in three Ohio factories which will give rise to 450 job opportunities.