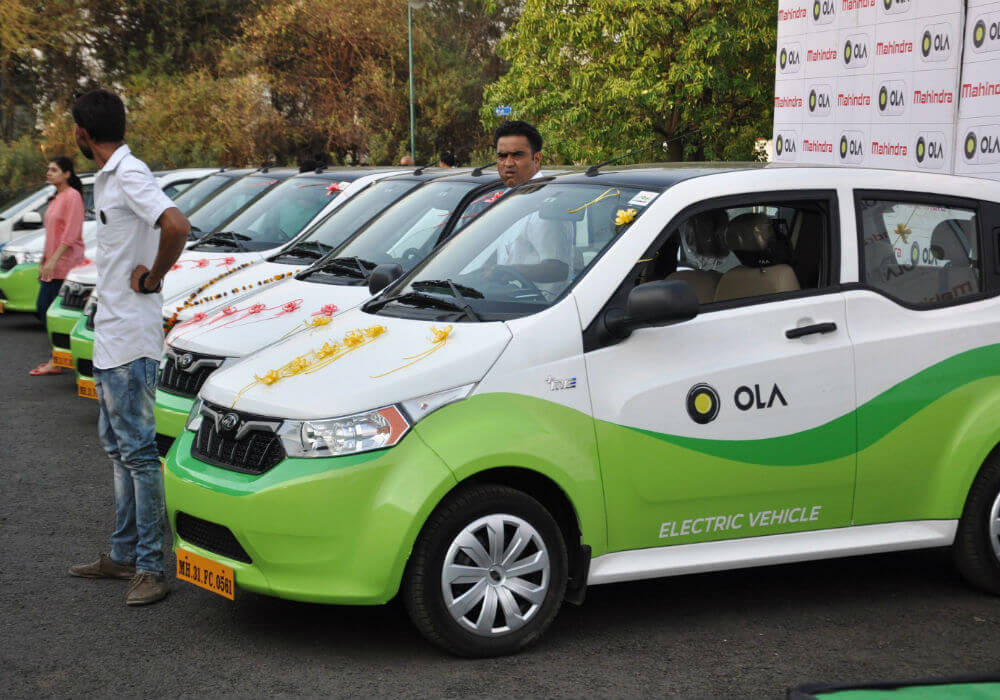 Domestic ride-hailing company Ola, which is owned by ANI Technologies Pvt Ltd, is setting up a group holding company that will own Ola Cabs, Foodpanda, and its other businesses that are still in the nascent stage, such as its electric cabs and international operations.

In a report by Livemint, four people familiar with the development were cited to have said that Ola is adopting a holding company on the lines of Flipkart, one of India’s most successful Internet startups. It is speculated that Ola’s chief executive Bhavish Aggarwal wants to create a structure similar to that of Flipkart.

Aggarwal, who is reputed to be a hands-on CEO, wants to follow the organisational structure at the company as Ola now has several products and subsidiaries that require skilled and focused management.

Ola is also ambitious about its electric vehicles and international businesses, which are in the early stages of growth. However, these units will have to be handled with expert management if they are to grow into large units.

“It’s becoming difficult for Bhavish to devote attention to all the different businesses. The group structure is an efficient way to increase management bandwidth,” one of the people cited in the report said, on condition of anonymity.

This new strategy is likely to boost the cab-hailing company’s valuation and expectations are ripe that the management of its businesses will also be much more smooth.

This is what the new strategy is likely to create:

The people cited above also stated that after the recent departure of Ola’s chief operating officer Vishal Kaul, senior vice-presidents Saikiran Krishnamurthy and Pallav Singh are expected to be involved in even bigger roles under the new structure.

Around March, Ola hired former BMW executive Anand Shah to head the electric vehicle business. Ola has already revealed its plans to add a fleet of 1 Mn EVs on the Indian roads by 2021.

Ola also appointed Pranay Jivrajka as the CEO of Foodpanda, which may raise funds separately later this year. It had bought Foodpanda in December 2017 in an all-stock deal and said it would invest $200 Mn in growing the business.

Later in March, Ola cabs made its Australia entry with an introductory rate of 7.5%, taking its rivalry with Uber a notch higher.

Considering the ride-hailing company’s multi-faceted businesses, it is likely to get a great boost from the structure it has adopted to form a group company. However, if this move is studied with respect to the recent developments in the consumer Internet industry, Ola seems to be stepping towards a fate similar to the Flipkart.

SoftBank at present is a major investor in both Ola and Uber. SoftBank chief Masayoshi Son is continuously taking chances to reap more benefits on his Indian bets. Thus, the structuring of Ola could be seen as a sign of another major consolidation between Ola and Uber, just like the recent Walmart-Flipkart.

However, considering that Uber is yet to score its lead in the Indian market against Ola, the ball will be in Bhavish’s court in case the companies explore any such deal in future. So far, with international expansion and EVs in its bucket, changing the company structure is certainly a smart move by Ola.