Ola Doesn’t Need A Marketing Strategy In Australia, It Has Uber Drivers On Its Side

Ola Doesn’t Need A Marketing Strategy In Australia, It Has Uber Drivers On Its Side 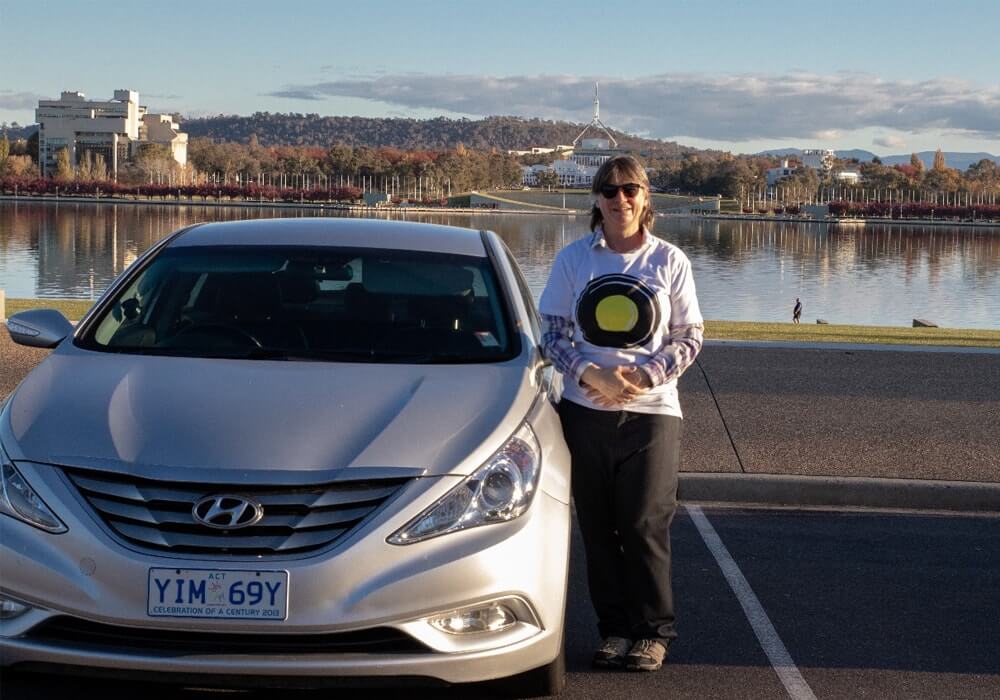 Indian riders are accustomed to drivers offering their services on the platforms of both Ola and Uber — the two biggest cab aggregators in India.

Now, Australia will have to soon get used to the same. In a report, The Sydney Morning Herald revealed that Uber drivers in Australian city Perth are now urging their customers to switch to Ola so they can earn more per ride. The move takes the Ola-Uber battle to Australian grounds.

Since its entry in Australia in March, Ola has been wooing driver-partners to get them to sign up on its platform by offering an introductory commission rate of 7.5% (to be charged by Ola) — a market low — as well as the option of daily payments.

Even though the commission charged by Ola is expected to reach 15% after the offer expires, Uber continues to charge 27.5% commission. Indian cab aggregator has successfully registered 30K driver partners within three months of its operations in Australia.

Even as Ola announced its operations are starting in Brisbane, the Gold Coast, and Canberra, the report noted that some Uber drivers in Perth are giving passengers a ‘Try Ola for Free’ card.

The report quoted a Perth driver as stating, “I have both apps open, and will take an Ola trip first as I earn more with them.”

On the expansion, Chandra Nath, vice-president, head of international, Ola said: “As we continue to expand across Australia, we have seen that customers and driver-partners are choosing Ola over competitors for the best rideshare experience possible. By doing so, everyone is choosing an affordable and better way to move.

In a media statement, the Indian cab aggregator shared that over the coming months, it is working with local stakeholders to continue its rollout in Australia, with future launch cities including Adelaide, Darwin, and Hobart.

Meanwhile, Uber has 82K drivers across Australia in five years of its operations there. An Uber spokesperson reportedly said, “We welcome competition because it keeps us focused on delivering the very best product and experience for riders, drivers, and Uber Eats customers and partners.”

To be noted, Australia is said to be one of the key markets for Uber, just like India.

However, it is also to be noted that Uber recently exited the difficult Southeast Asian market by selling its Southeast Asian arm to Grab and taking a 27.5% stake in the enlarged group.

In the last two years, Uber has also left some of its biggest emerging markets. In August 2016, it sold its China business to rival Didi Chuxing.

Further, amid this, the balance sheet of the company was marked red in many places — it posted $1.5 Bn losses in the third quarter of 2017, up from its $1.46 Bn in the second quarter.

At the end of 2016, its net revenue reached $6.5 Bn — an impressive number if we don’t consider the $2.8 Bn losses it encountered during the same period.

Amid mounting losses and exits from major markets, Uber has been continuously focusing on India, while Ola took the expansion route. At such a time, Uber’s survival in a key market like Australia looks ready to be impacted with Ola’s price-focused incentives.