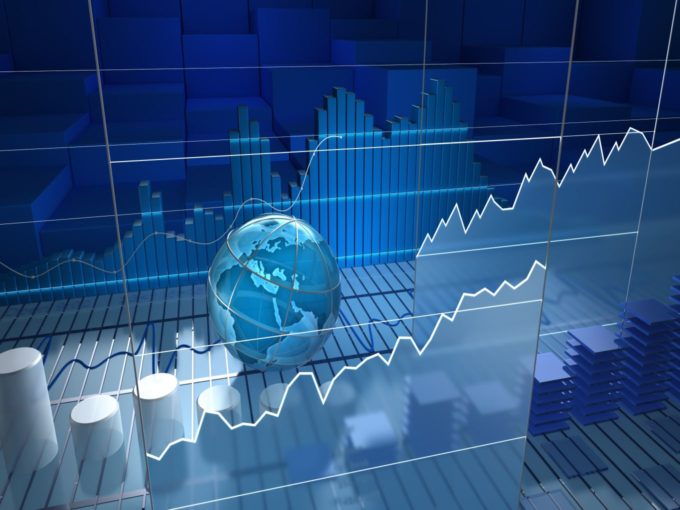 The government may soon let Indian companies list their equity shares overseas to access a greater pool of investors and increase their chances of overseas expansion. The move will allow Indian startups access to capital from retail investors overseas. With the additional fundraising avenue, startups can look at global expansion and will get clearer indicators of where to expand.

“The corporate affairs ministry and markets regulator Securities Exchange Board of India (SEBI) are in favour of allowing Indian companies to list their equity shares in foreign countries. Other departments and regulators are also expected to be on board,” said ET report quoting an unidentified source.

In recent months, there has been increased attention on this route of fundraising to ease any burdens in attracting investments. Many companies are reportedly interested in listing their equity shares in foreign countries. Days after speculation that the government is looking in this direction, another unconfirmed report said a decision is likely to come soon. However, only public companies are likely to be given permission for overseas listings of equity shares.

In December, Sequoia India MD Rajan Anandan said that the Indian government should allow startups to list outside the country where there is a better understanding of economics related to startups. “There are at least 10 to 20 companies which are ready to get listed if the government enables this,” he said.

The move, which will require amendments in the companies act, foreign exchange management act (FEMA) and SEBI regulations, will also allow exits by existing investors. At present, a few Indian companies have American depository receipts (ADRs) that are traded in the US and some corporates have their global depository receipts (GDRs). Reliance, Infosys, HDFC are some of the companies currently listed abroad.

Additionally, the decision to reduce the corporate tax rate to 15% for new manufacturing companies has been seen as a boost for Indian startups looking for global expansion.

Finance minister Nirmala Sitharaman, as part of a series of measures to boost economic growth, announced a scheme allowing new manufacturing companies incorporated on or after October 1, to pay income tax at 15% provided the company does not avail of any other exemption or incentives. Such units must also begin production by March 31, 2023, to be eligible for the tax cut.

The step has been widely seen as a stepping-stone to India becoming a popular investment destination. This, along with the proposal to allow Indian companies to list their equity shares overseas, will give a further push to the ‘Make in India’ campaign and attract fresh investments.

In October 2019, SEBI came up with a detailed framework for issuance of depository receipts to increase access to foreign funds for Indian companies.

This came after Sitharaman had said that the markets regulator would soon implement the Depository Receipt Scheme 2014. She had said that this would give Indian companies increased access to foreign funds through ADR or GDR.