Government has allowed new manufacturing company, incorporated on or after October 1, to pay income tax at 15% 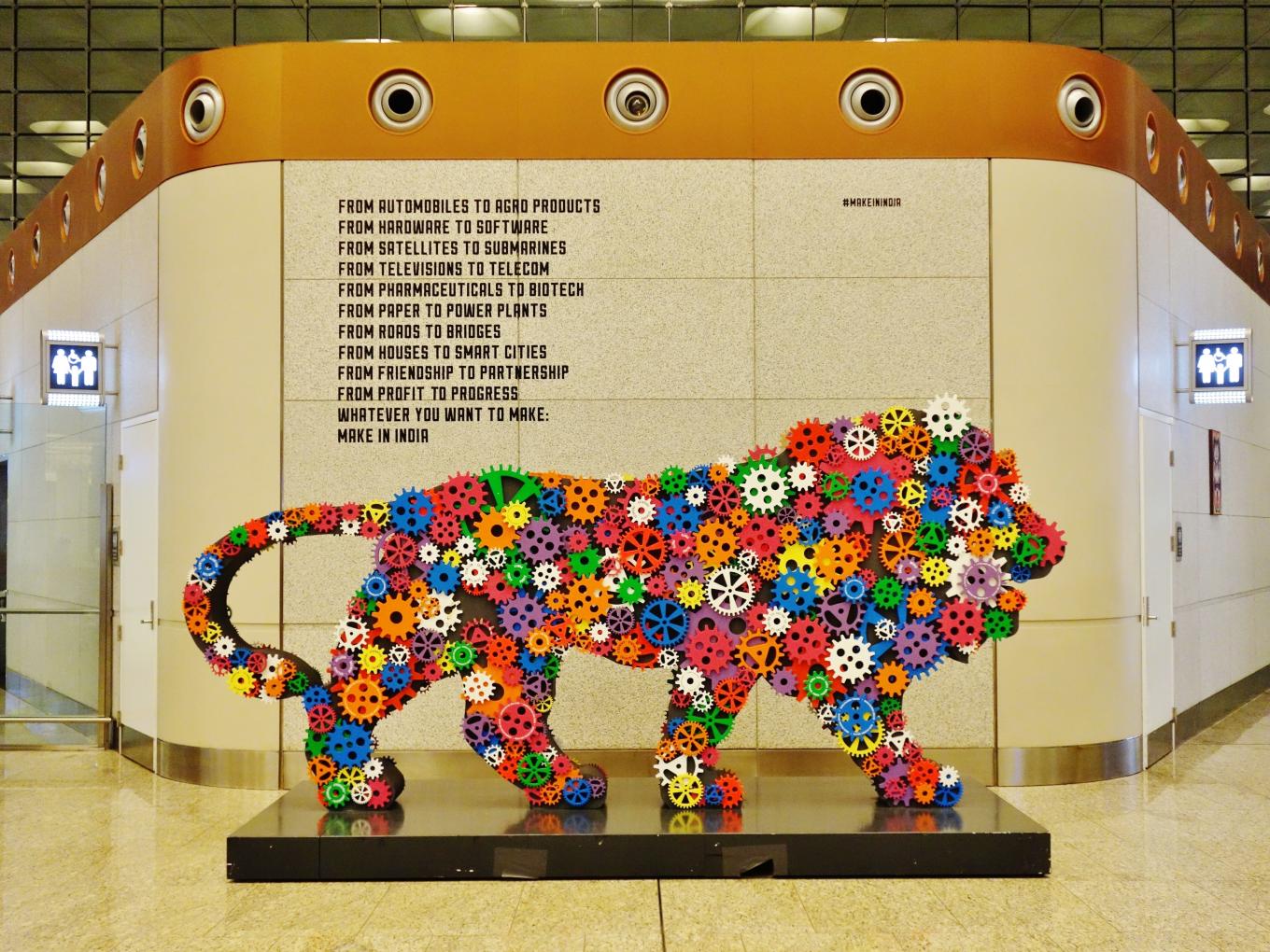 The major tax announcement made last week, bringing down the corporate tax rate for new manufacturing companies to 15% from 25%, is widely seen as a stepping-stone to India becoming a popular investment destination. Experts opine that it will give a further push to the ‘Make in India’ campaign and attract fresh investment in the manufacturing sector.

However, according to a top government official, India may have to offer electronic manufacturers additional sops such as cheap credit and incentives for export along with infrastructure support in order to boost production. “It will help the sector compete with China, Vietnam and Thailand,” the official was quoted as saying in an interview in ET.

“These incentives, over and above the proposed reduction of corporate tax to 15% for new manufacturing units, are vital for India to successfully attract companies looking to relocate manufacturing facilities,” the official added.

Finance minister Nirmala Sitharaman, as part of a series of measures to boost economic growth, announced a scheme allowing new manufacturing companies incorporated on or after October 1, to pay income tax at 15% provided the company does not avail of any other exemption or incentives. Such units must also begin production by March 31, 2023, to be eligible for the tax cut.

Last month, the ministry of electronics and information technology (MeitY) had proposed fresh incentives to boost electronics manufacturing in India. One of the proposals included a 4-6% interest rate subsidy on loans for new investments.

Few months before the tax announcement, Ravi Shankar Prasad, minister of communications and minister of law and justice, announced that the government was aiming to make India a major export hub of electronics manufacturing.

Speaking at the fourth anniversary of Skill India programme, he said that India is the second biggest manufacturer of smartphones in the world with 282 mobile factories as compared to just two factories in 2014.