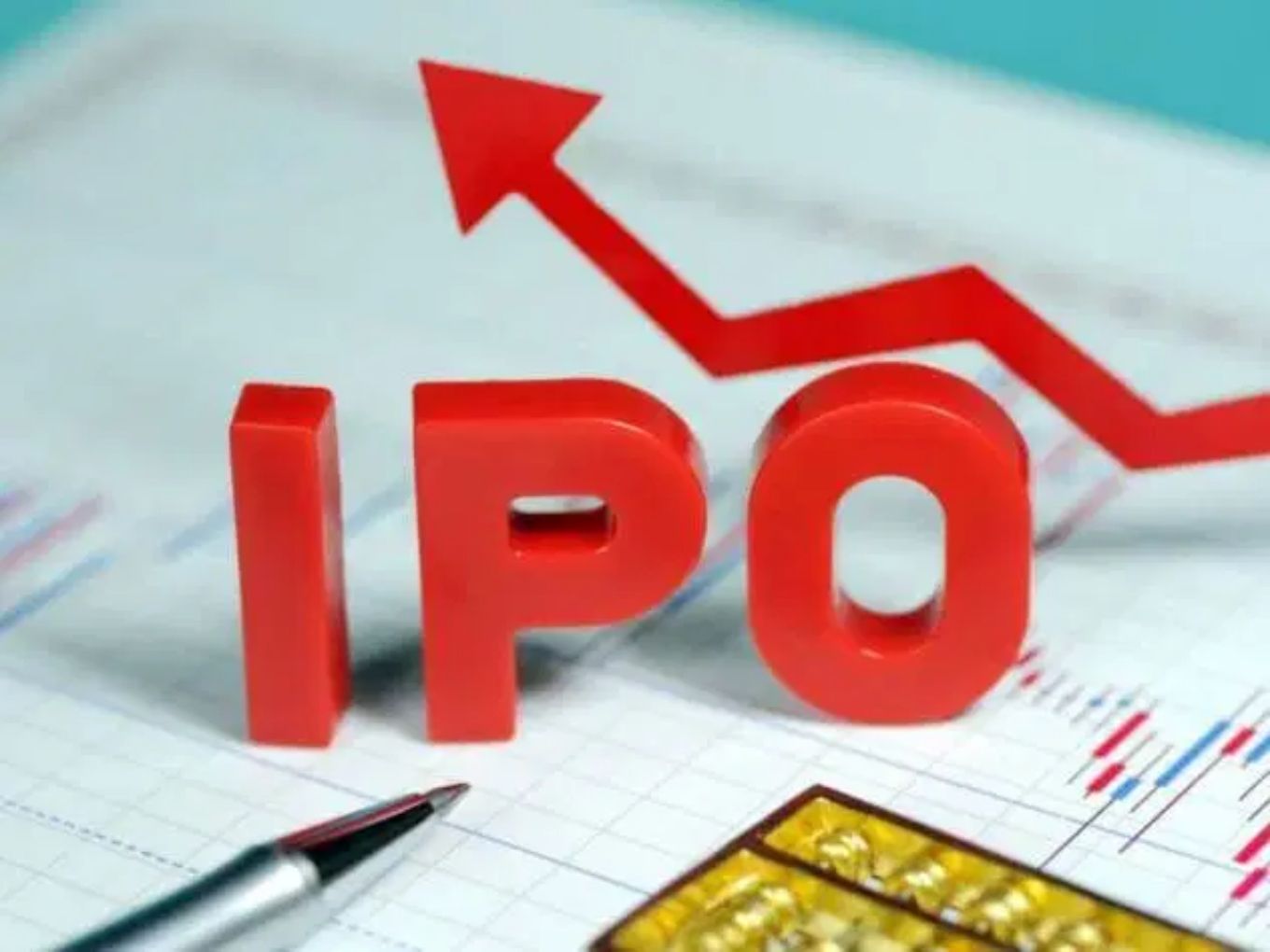 In a bid to support the startup ecosystem in India, the government is now looking to allow direct listing of Indian startups in stock exchanges of other countries. The decision is expected to help Indian startups to get access to a larger pool of funds from foreign countries.

According to sources close to the development, the formal discussions on this move have concluded and the government is expected to roll out the regulations soon. “The idea is meant to help Indian startups and unicorns access a larger pool of investors to raise capital and at the same time allow exits by existing investors,” the source told TOI.

The government is also planning to reduce the corporate tax rate to 15% for new startups. With these two regulations in place, it is expected that the startups will not go to foreign countries such as Singapore which has lenient tax norms for startups.

As per current norms, companies which are already listed on Indian stock exchanges are allowed to publically list their brands in other countries. Infosys, ICICI Bank, HDFC Bank, and Reliance Industries are some of the notable companies which have listed their stocks in foreign markets after going public in India.

It is now speculated that if the government allows Indian startups to directly list outside India then around 12-15 companies are expected to go public in other countries over the next three-four years. Additionally, 100 more companies with a valuation of more than $100 Mn are also expected to benefit from it.

After the government takes this decision formally, it will have to amend several acts such as the Foreign Exchange Management Act (Fema), the Companies Act and a few regulations related to the Securities and Exchange Board of India (SEBI).

As of now, the government is reportedly looking to allow Indian companies to list in countries which are a part of the Financial Action Task Force (FATF), the global anti-money laundering group, and International Organisation of Securities Commissions (IOSCO). These countries include the US, the UK, China, Japan, and Hong Kong.

The government decision has come on the heels of a wide-spread demand of the startup ecosystem. Recently, Sequoia India’s MD, Rajan Anandan, had argued the government to allow startups to list outside the country. Indian startups should be allowed to list in other countries as there is a better understanding of economics related to startups, Anandan added.