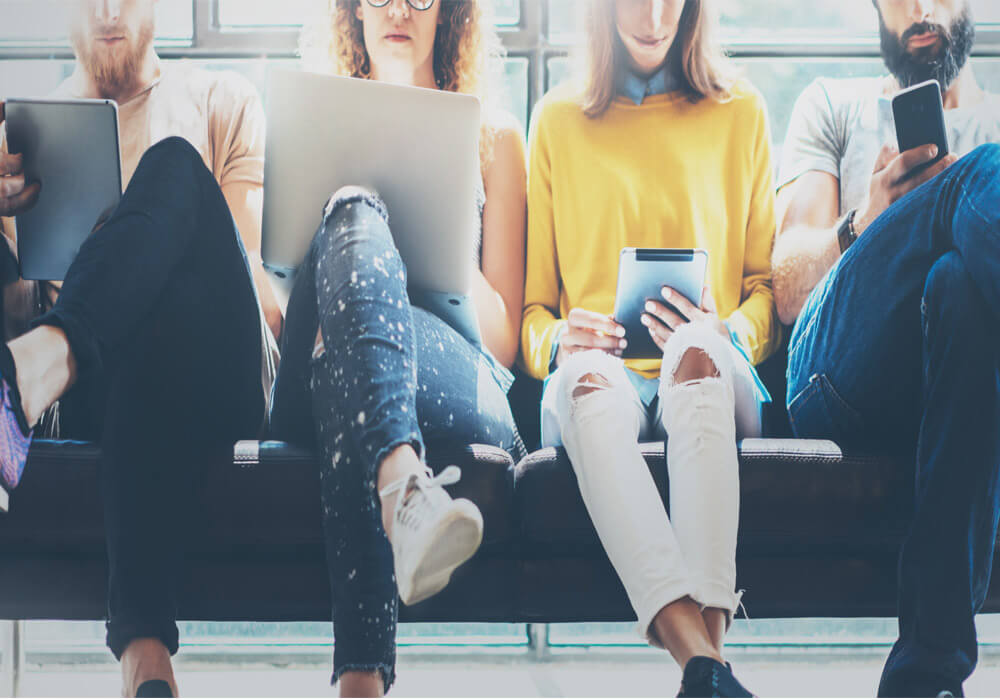 While addressing the Startup Council Meeting held yesterday under the chairmanship of Chief Secretary AP Padhi, Gupta said that the state’s Startup Initiative has registered around 233 startups across 39 sectors within one year with a registration rate of around 20 per month, reports PTI.

At present, these are providing employment to around 2,000 people, he further added.

The Odisha government announced its startup policy in August 2016. The startup policy had aimed to set up 1,000 startups in the next five years for which the state’s MSMEs were to provide a Seed fund of $3.7 Mn (INR 25 Cr).

In August 2016, CM Naveen Patnaik met over 60 companies and received an investment commitment of $13.5 Bn (INR 90,490 Cr) as state investments for improving the entrepreneurial ecosystem.

Earlier in March 2017, Odisha Government launched the Startup Toll-Free Helpline 1800-345-7100, aimed for startup stakeholders to have a platform for redressal of their queries related to startups.

At the same time, a MoU was also signed between Deepak Bagela CEO & MD Invest India and Principal Secretary, MSME, L.N. Gupta to set up 1,000 startups in Odisha by 2020.

Further, the state government also launched a web portal for startups in May 2017. The portal aims at “promoting ease of doing business for budding entrepreneurs and creating an ecosystem for startups in the state.”

Inc42 had earlier reported in August 2017 that the state Government had recognised 80 startups in the last two months under its Startup Odisha initiative.

In February 2018, state CM Naveen Patnaik launched Startup India-Odisha Yatra, where the ideas selected will be put through three days of intensive acceleration programme. The best 50 innovators would be provided incubation and mentorship to convert their ideas into startups.

With Odisha beating the national average of recognising startups, the state is expected to add largely to the Indian startup ecosystem.