Odisha Govt. Approves Startup Policy, Aims To Have 1000 Startups In Next Five Years

Odisha Govt. Approves Startup Policy, Aims To Have 1000 Startups In Next Five Years 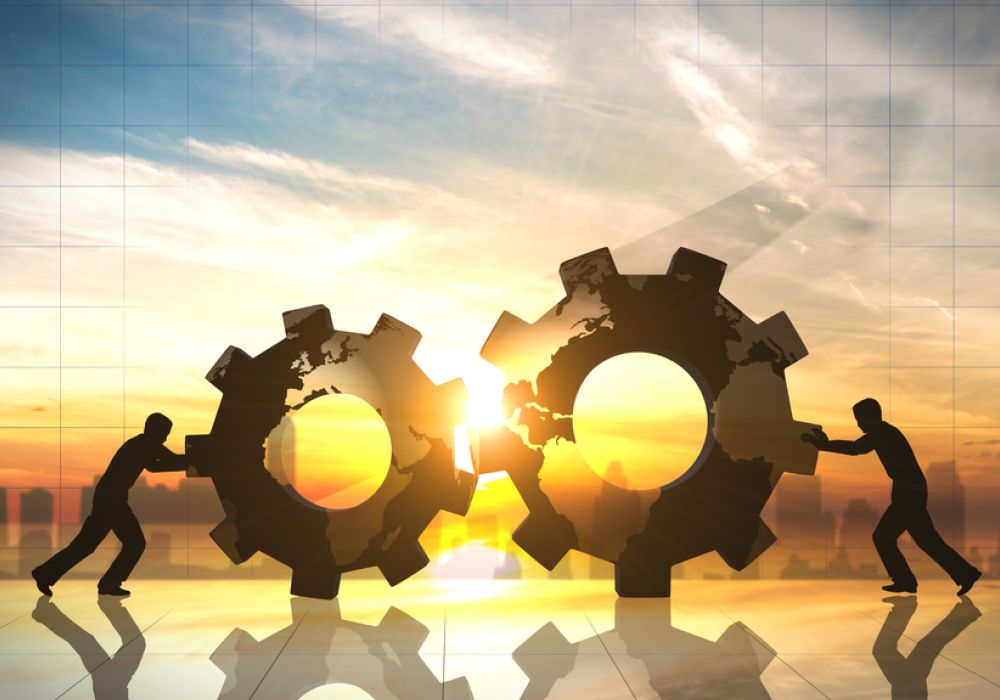 Odisha’s State Government, led by Naveen Patnaik has cleared a startup policy for the state. The policy will be launched at an investor meet in Bengaluru this week.

The state has aimed to set up 1000 startups in the next five years for which the state’s MSME’s will provide a seed fund of $3.7 Mn (INR 25 Cr). According to a press release, the IT dept will also participate in private state-specific funds.

Under this initiative, universities in the state will also be offered financial help to set up incubation centers.

“With Bhubaneshwar being home to educational institutions like IIT, NISER, and XIMB, finding young entrepreneurs to groom will not be a problem,” he added.

The state cabinet also announced a special session of the assembly to ratify the GST (Goods and Service Tax) bill, which has been passed by both houses of parliament and is pending approval from more than half of Indian state assemblies.

Odisha’s CM is hoping to get his state among the top three states in the country in the arena of competitive federalism pushed by the Central Government.

Odisha will also co-host a startup conclave in November with The Indus Entrepreneurs (TiE) Bhubaneshwar and TiE Global.

Odisha aspires to figure in the top three startup destinations in the country by 2020. According to Inc42’s H1 report for 2016, Delhi-NCR, Mumbai, and Bengaluru are the top startup hubs of India.

In February this year, Naveen Patnaik had unveiled a 10 year ‘industrial development policy- 2025’ at ‘Make in India’. The policy aimed to promote the ease of doing business by providing infrastructure, land and some funding. CM Patnaik had said that the new policy will help the state attract an investment of INR 2.25 lakh cr. over the next 10 years and create 10 lakh jobs.