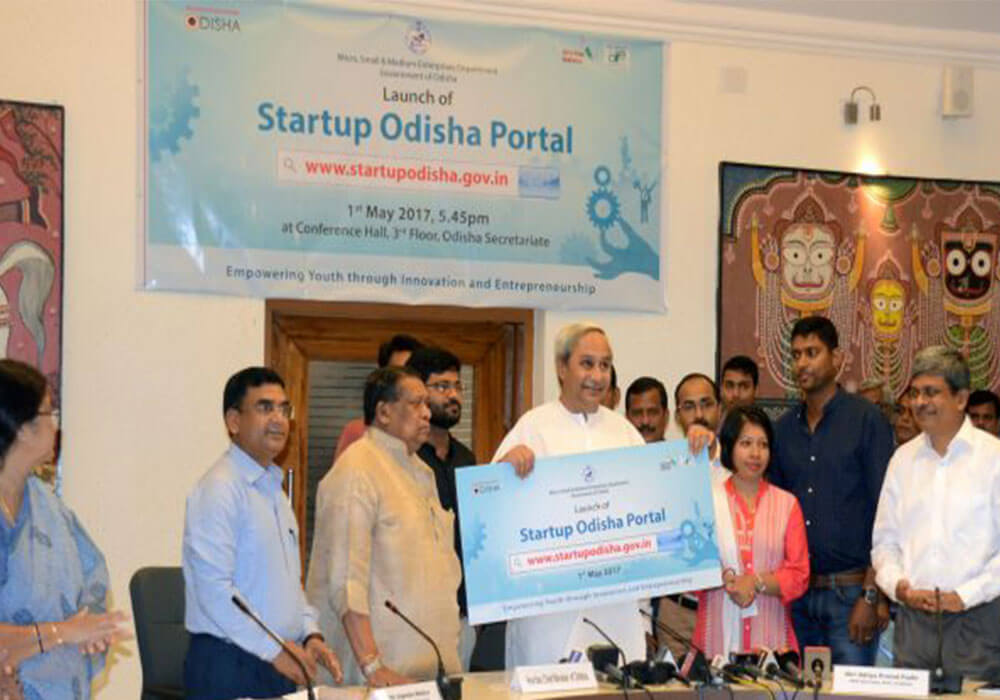 According to a report in a leading daily, CM Patnaik said that the Yatra van would travel to 60 educational institutions across the 16 districts of the state.

The ideas selected will be put through three days of intensive acceleration programme. The best 50 innovators would be provided incubation and mentorship to convert their ideas into startups.

Reportedly, 500 ideas might be pitched in the Startup India-Odisha yatra.

CM Patnaik further shared his happiness saying that in the last eight months 175 startups were registered under Startup Odisha initiative. The government plans to achieve the mission of 1000 startups by 2020.

MSME Minister Prafulla Samal emphasised that the main objective of the Startup Odisha yatra is to sensitise Tier 2, Tier 3 towns about the startup ecosystem and encourage the aspiring entrepreneurs and youth to set up their ventures in the state.

MSME Secretary L.N. Gupta added that during the Startup India-Odisha yatra, Startup Clubs will be formed at each of the educational institutions falling on the yatra route. Professor incharge and three to four volunteers will look after the functioning of these clubs

The final conclusion of Startup India-Odisha yatra will take place in Bhubaneshwar.

The idea of organising Boot Camps, ideation workshops and idea pitching sessions is to benefit the innovators and aspiring entrepreneurs. Winners of the boot camps will receive cash prizes, legal consultation and advisory services along with mentorship.

Earlier in July 2017, the Government of Assam joined hands with Invest India, the parent organisation of the Startup India initiative, to launch its first startup policy. With this partnership, the state government aims to foster a vibrant support ecosystem for startups in Assam and establish the state as an entrepreneurial hub of Northeast India.

The Telangana government also announced its Innovation policy in July. The new policy aimed to promote entrepreneurship in the state. As part of the innovation policy, Telangana will set up an early-stage investing vehicle T-Fund (Telangana Innovation Fund) in collaboration with T-Hub.

With Odisha’s hub of talented and innovative brains of the country, the ideas pitched in the Startup India-Odisha Yatra will be worth looking at. With the right mentor and guidance, top 50 ideas might be the next top 50 startups of the country.