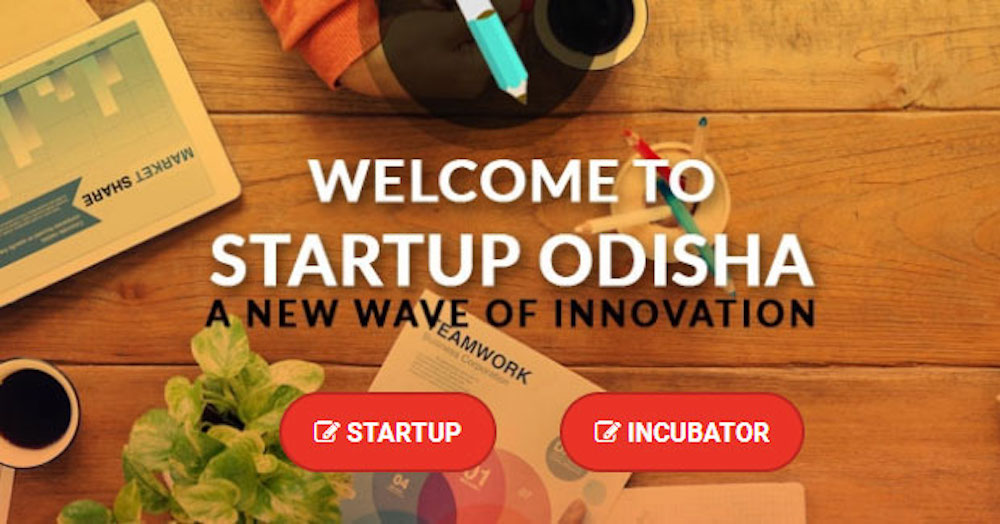 The Government of Odisha has recognised 80 startups in the last two months under its Startup Odisha initiative. The statistics were revealed during the recently held meeting of the Task Force held under the Chairmanship of Shri L.N. Gupta, IAS, Additional Chief Secretary, MSME.

The Task Force also revealed that 32 more applications are under process and a monthly grant of INR 20,000 has been given to eight recognised startups.

The latter three are women-led startups. Also, while Phoenix is employing a team of 23 members, Maiestas is providing direct employment to more than 75 persons in the state; thus, adhering to Startup India Initiative’s job creation criterion.

Earlier in May 2017, the Indian government amended the startup definition. It made it compulsory to make an upfront declaration of the number of jobs their initiative will create in order to avail benefits under the Startup India plan.

The Odisha government announced its startup policy in August 2016. The Odisha startup policy was aimed to set up 1,000 startups in the next five years for which the state’s MSMEs were to provide a Seed fund of $3.7 Mn (INR 25 Cr).

In August 2016, CM Naveen Patnaik met over 60 companies and received an investment commitment of $13.5 Bn (INR 90,490 Cr) as state investments for improving the entrepreneurial ecosystem.

Till date, they have identified about 225 startups and over 24 incubators in the state.

Earlier in March 2017, Odisha Government launched the Startup Odisha Toll-Free Helpline 1800-345-7100, aimed for startup stakeholders to have a platform for redressal of their queries related to startups. At the same time, an MoU was also signed between Deepak Bagela CEO & MD Invest India and Principal Secretary, MSME, L.N. Gupta to set up 1,000 startups in Odisha by 2020.

Recently, the Odisha government also launched a web portal for startups in May 2017. The portal aims at “promoting ease of doing business for budding entrepreneurs and creating an ecosystem for startups in the state.”

Odisha joins a long line of states who are proactive and receptive to homegrown startups.

Recently, in July 2017, Karnataka government announced that 1,700 startup applications have been received for its ELEVATE 100 program. The top 100 shortlisted startups will participate in the programme. ELEVATE 100 aims at elevating fledgeling startups to the level of commercial success.

Prior to that, in June 2016, the Gujarat government announced its IT and electronics startup policy to promote 2,000 new ventures in the next five years in the state. Under this policy, 50 incubators were proposed to be developed to mentor and guide the startups.

Also, in January this year, Gujarat introduced India’s first Student Startup and Innovation Policy. As part of the initiative, a State Innovation Fund with a corpus of $29.3 Mn (INR 200 Cr) will be provided to the students during the next five years.

Another state which has rapidly risen on the startup initiatives graph this year is Bihar. The Bihar Government cleared the launch of the state’s startup policy in September 2016. Also, in March 2017, the Government of Bihar had enforced a new policy in place – the Bihar Startup Policy 2017 and set up a trust, with an initial corpus of $76 Mn (INR 500 Cr), to act as the nodal agency for implementation of this policy. The State Government of Chattisgarh has also been active and has launched the ‘Startup Chhattisgarh’ initiative in September 2016.

Odisha is a rising star in the current scenario and has shown development at a rapid pace in the last few months. The government has been actively promoting women-led startups and those that are adhering to the job creation criterion under the Startup India initiative.

While the Odisha government aims to set up 1,000 startups in the next five years, it will be worth watching whether any of these recognised startups will be able to scale up to the level of existing startup hubs like Bengaluru, Kolkata, or Mumbai. These recognised startups are trying to disrupt the hotbed of the Indian startup ecosystem such as foodtech and healthtech. Also, many of them are working with new age technologies such as IoT and AI as well. Thus, it will be worth watching if any of these will be able to make a global mark in the near future.