Number Of EVs In India To Go Up To 30 Mn In 2 Years, Says Nitin Gadkari

Number Of EVs In India To Go Up To 30 Mn In 2 Years, Says Nitin Gadkari 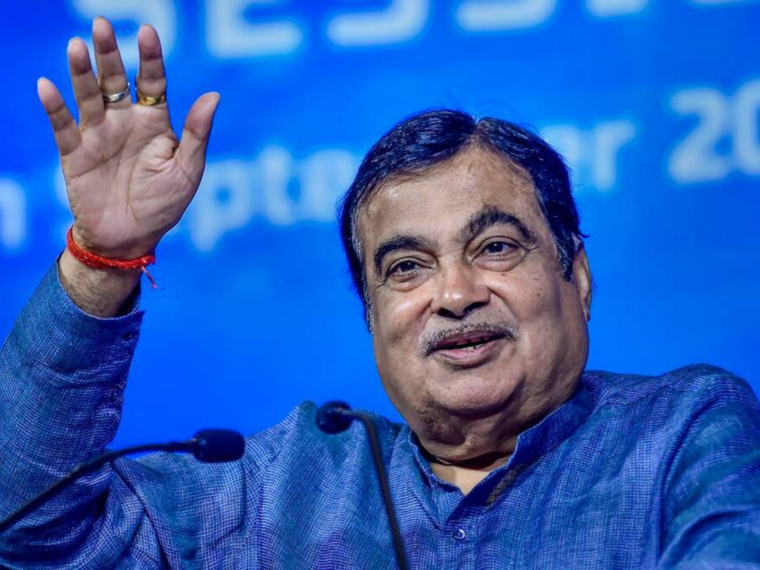 Referring to startups, Gadkari said India has the largest pool of young talent and there is a need to encourage these innovative minds

Union Transport Minister Nitin Gadkari said that the number of electric vehicles (EVs) in India will go up to 30 Mn in the next two years as even smaller players and startups are bringing good quality products to the market.

Referring to startups in the EV segment, Gadkari said India has the largest pool of young talent and there is a need to encourage these innovative minds.

In the e-scooter segment, there are about 250 startups currently working and have come up with good scooters with all heavily booked, Gadkari was quoted as saying by news agency PTI at the launch of startup products incubated at Science and Technology Park in Pune.

He said that currently there are 12 lakh EVs in the country. “By December end, the number will go up to 40 Lakh and in next two years, it will reach 3 Cr,” the minister added.

Gadkari expressed happiness at smaller brands and companies challenging the monopoly of big brands in the EV segment.

Two days ago, the transport minister had said that India is witnessing an EV revolution and needs innovative ways to use renewable energy for battery storage.

In the next five years, it is expected that all vehicles will be electric and players in the EV segment should work together for the betterment of the country by developing innovative solutions for a clean and green future, said Gadkari.

The battery technology will be in high demand by 2030, bolstering the ‘Make in India’ initiative. The standardisation of batteries can accelerate the EV adoption, he said.

Gadkari’s statements hold significance in the backdrop of fire incidents involving EVs being reported from across the country.

In the last couple of months, there have been multiple incidents of EVs catching fire, resulting in deaths and severe injuries to people. Such incidents are a major cause of concern for both stakeholders in the EV industry as well as customers.

The government has ordered an investigation into the matter. A preliminary report by an official panel identified faulty battery cells and modules as the cause of incidents.

The panel looked into fire incidents involving three EV players — Ola Electric, Okinawa and Pure EV. The report is likely to be published in about two weeks.

A few days ago, Road Transport and Highways Secretary Giridhar Aramane said that each and every incident of EV two-wheelers catching fire will be probed.

The transport ministry has also sought ‘ideas, suggestions and recommendations’ from EV players on the regulatory regime for prevention of such fire incidents in future.

The move followed a meeting convened by the Ministry of Road Transport and Highways (MoRTH) on April 25 on the issue of EVs’ safety. The MoRTH also decided to follow a three-strike policy for electric two-wheeler manufacturers if they were found to put out defective products in the market.

The EV adoption rate seems to be picking up, with EV sales on a rise in the country. According to the Federation of Automobile Dealership Associations (FADA), 4.29 Lakh EVs were sold in FY22 in the country. The space is led by players such as Hero Electric, Ola Electric, Okinawa Autotech, Pure EV, among others.