All EV Fire Incidents To Be Probed, Industry Bound To Prosper: Transport Secretary

All EV Fire Incidents To Be Probed, Industry Bound To Prosper: Transport Secretary 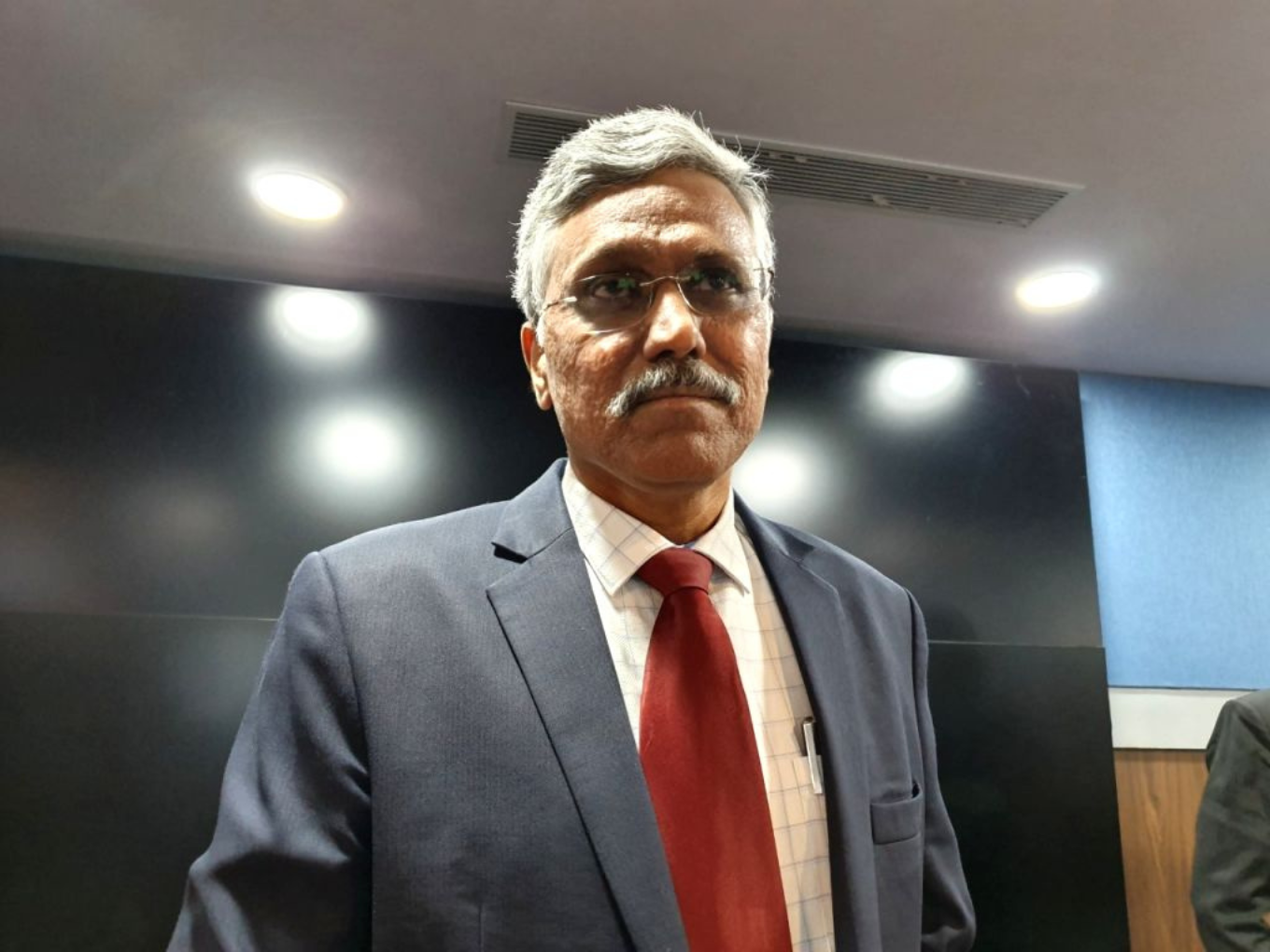 The government has yet not received a detailed report, which it has sought earlier from EV makers over the incidents

Road Transport and Highways Secretary Giridhar Aramane has said that each and every incident of EV two-wheelers catching fire will be probed, asserting that the Indian electric vehicle (EV) industry is bound to prosper and grow.

In the past couple of months, there have been multiple incidents of EVs catching fire across the country, resulting in deaths and severe injuries to people. Such incidents are now a major cause of concern for stakeholders in the EV industry and customers.

When asked if these fire incidents are hampering India’s bid to become a leader in the EV segment, Aramane told PTI, “Not necessarily, if the manufacturers quickly establish necessary functional safety protocols, quality control and quality assurance systems.”

However, the government has yet not received a detailed report, which it has sought earlier from EV makers over the incidents, the transport secretary said.

The central government has sought detailed reports a few days back from EV manufacturers on safety mechanisms and quality control measures. The EV players have been asked to respond to the matter within a week.

The Ministry of Road Transport and Highways (MoRTH) said, “You are requested to forward copies of functional safety standards, the standard operating procedures in respect of quality assurance and quality control mechanisms being followed, and the protocol for testing for the components.”

The ministry has also sought ‘ideas, suggestions and recommendations’ from EV players on the regulatory regime for prevention of such fire incidents in future.

The move followed a meeting convened by MoRTH officials on April 25 on the issue of safety of EVs. The meeting was attended by two and three-wheeler EV manufacturers.

The MoRTH has also decided to follow a three-strike policy for electric two-wheeler manufacturers if they are found to put out defective products in the market.

The three-strike policy consists of a warning, imposition of a heavy penalty, and sealing of the manufacturing units of such original equipment manufacturers (OEMs) that fail to rectify defects of their merchandise, as told to representatives of EV OEMs at a meeting in late April with the ministry.

The transport ministry has recently asked all two-wheeler EV manufacturers to halt launches of new models till the investigation into the multiple instances of EVs catching fire is going on.

A couple of days back, electric two-wheeler makers were also asked to recall the entire batch of the vehicles if one vehicle from the batch was involved in a fire incident. Most of the OEMs have already started this process.

The Centre for Fire Explosive and Environment Safety has also been asked to probe the circumstances that led to the incident and also suggest remedial measures, as per the road transport ministry.

His statement holds significance amid multiple fire incidents as most of the lithium-ion batteries used by the EV industry are usually imported. In fact, the Indian EV industry is dependent on Chinese imports for batteries and other components. The unavailability of core raw materials used in battery manufacturing also has plagued the ecosystem with EV players relying on China for supplies.

It began in March 2022 when a video of an Ola Electric ebike on fire in Pune went viral on social media. Many were shocked, raising questions about the safety of EVs. Later that month, another incident involving an Okinawa EV was reported from Tamil Nadu’s Vellore that claimed the lives of two, including a 13-year old girl.

Since then, a series of incidents have been reported across India, raising serious concerns over  safety of these EV two-wheelers. Other players such as PureEV, HCD India, Jitendra EV, among others have always seen their ebikes burst into flames in the middle of roads.