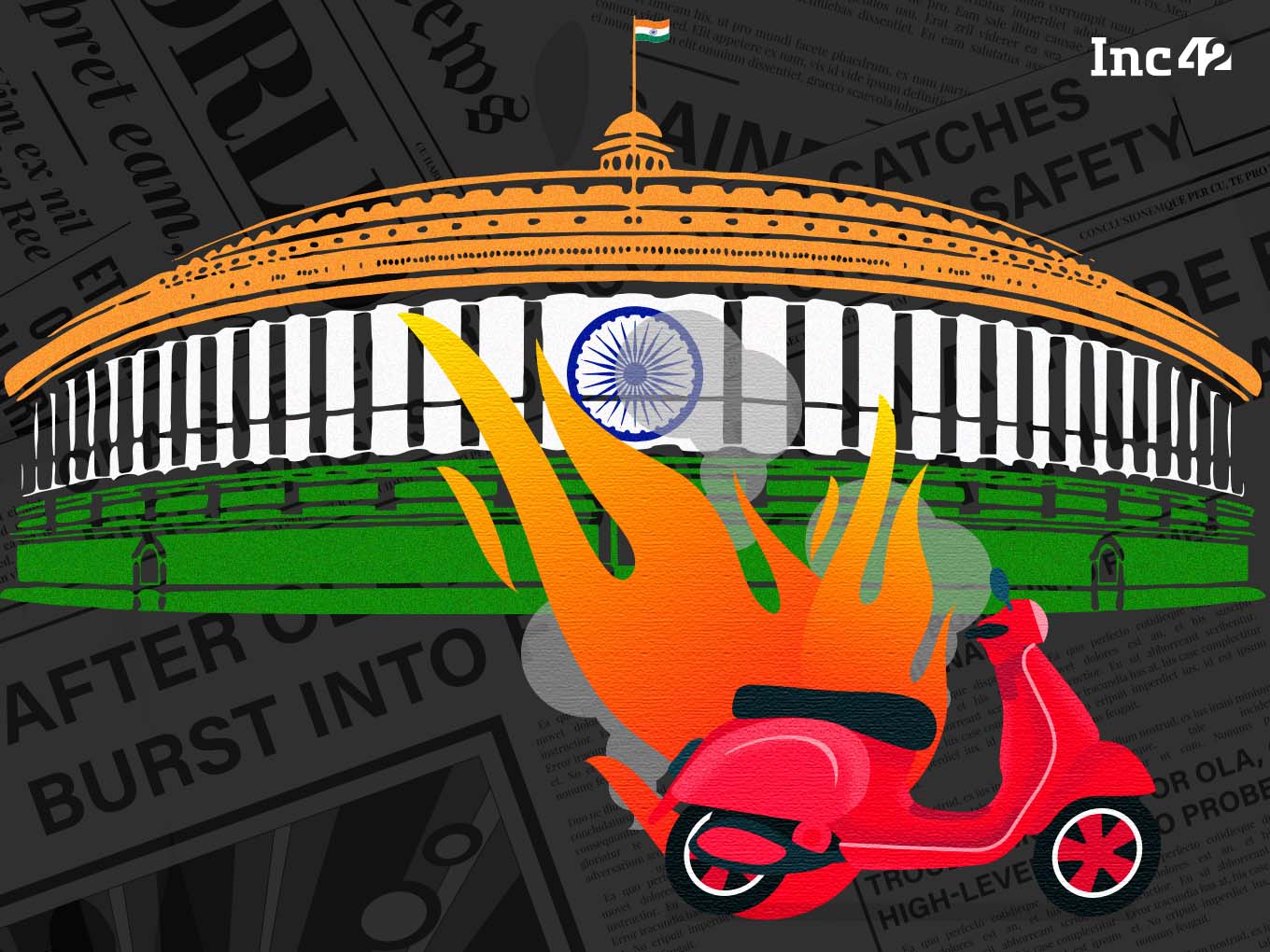 A series of mishaps, including fire incidents, involving EVs have raised concerns among their users and in the government

Several mishaps, including fire incidents, involving EVs have come to light in the last two months, with some people losing their lives and several getting injured.

Gadkari reiterated that the government has constituted an expert committee to enquire into these incidents and make recommendations on remedial steps.

“Based on the reports, we will issue necessary orders on the defaulting companies. We will soon issue quality-centric guidelines for Electric Vehicles,” he said.

Incidentally, in another such mishap on Tuesday (April 19) night, an 80-year-old man reportedly died and two others suffered burn injuries after the battery of an electric two-wheeler manufactured by Pure EV exploded in their house in Telangana’s Nizamabad district.

Meanwhile, Pure EV on Thursday said it was recalling 2,000 units of its ETRANCE+ and EPLUTO 7G escooters. The company is the second EV maker to take such a step, following Okinawa.

In a statement, Pure EV said, “In view of the recent fire incidents involving our vehicles in Nizamabad and Chennai, Pure EV has decided to recall 2,000 vehicles from the models ETRANCE+ and EPLUTO 7G of the concerned batches.”

“The vehicles and batteries therein shall undergo a thorough check for their health. We shall inspect the battery for any imbalance issues and shall calibrate through our device BATRICS FARADAY. Additionally, the BMS and charger calibration shall be carried out as required,” it added.

Pure EV was not immediately available to answer Inc42’s further queries till the time of publishing this report.

On April 20, reports said that the government might soon come out with standards for electric vehicle (EV) batteries, following the fire incidents in electric scooters across brands.

EV Sales In The Country

With the government encouraging electric mobility, EV sales in the country more than tripled year-on-year in FY22.