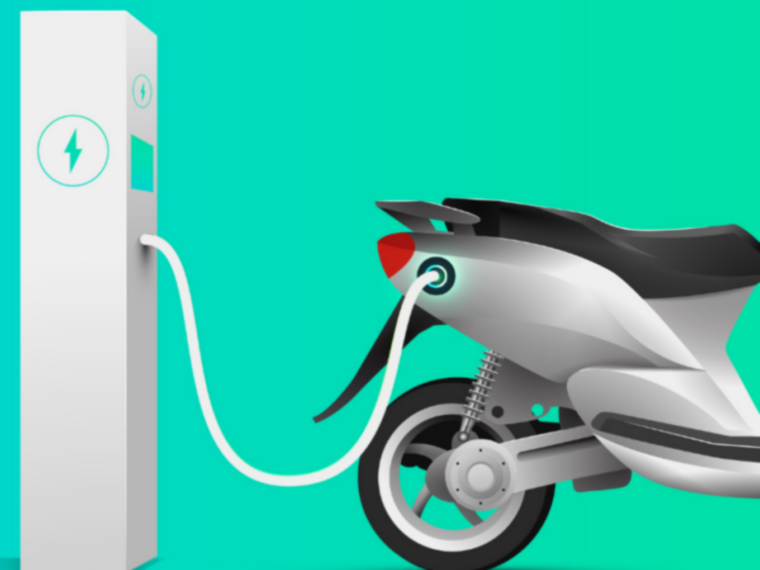 The high-level committee looked into fire incidents involving three EV players - Ola Electric, Okinawa and Pure EV. The report is likely to be published in about two weeks

In Ola's case, the battery cells were found to be an issue as well as the battery management system: Report

A preliminary report by a government panel looking into the spate of EV fires has identified faulty battery cells and modules as the cause of incidents, a Reuters report said, citing government sources.

The high-level committee looked into fire incidents involving three EV players — Ola Electric, Okinawa and Pure EV. The report is likely to be published in about two weeks.

One of the sources was quoted as saying, “In Ola’s case, the battery cells were found to be an issue as well as the battery management system.”

“As per the preliminary assessment of these experts, there was no fault of the Ola battery management system at all and it was likely an isolated thermal incident,” an Ola spokesperson told the publication.

In addition, South Korea’s LG Energy Solution which supplies cells to Ola Electric told Reuters that, “The Indian government’s report has not yet been released or shared with us. We cannot comment on the report as we have not yet identified the root cause of the Ola scooter incident in March.”

The panel was deputed in the aftermath of a slew of instances involving EVs catching fire. The incidents had also resulted in death, including that of a 13-year-old girl.

Earlier this week, the central government sought a detailed report from EV manufacturers on safety mechanisms and quality control measures. Prior to that, the government had also asked for ‘ideas, suggestions and recommendations’ from EV players on the regulatory regime for prevention of such fire incidents in future.

Union Minister for Roads, Transport and Highways Nitin Gadkari had earlier warned EV players to take “advance action to recall all defective batches of vehicles immediately.” This was followed by department secretary Giridhar Aramane assuring the general public that ‘each and every incident’ of EV fires would be probed.

Under fire, EV manufacturers – Pure EV, Ola and Okinawa – have recalled more than 7,000 vehicles to heed to the government diktat. Meanwhile, EV sales show no signs of slowing down. According to the Federation of Automobile Dealership Associations (FADA), 4.29 Lakh EVs were sold in FY22 in the country. The space is led by players such as Hero Electric, Ola Electric, Okinawa Autotech, Pure EV, among others.