Ease of Living a guiding principle to form schemes and policies, she added 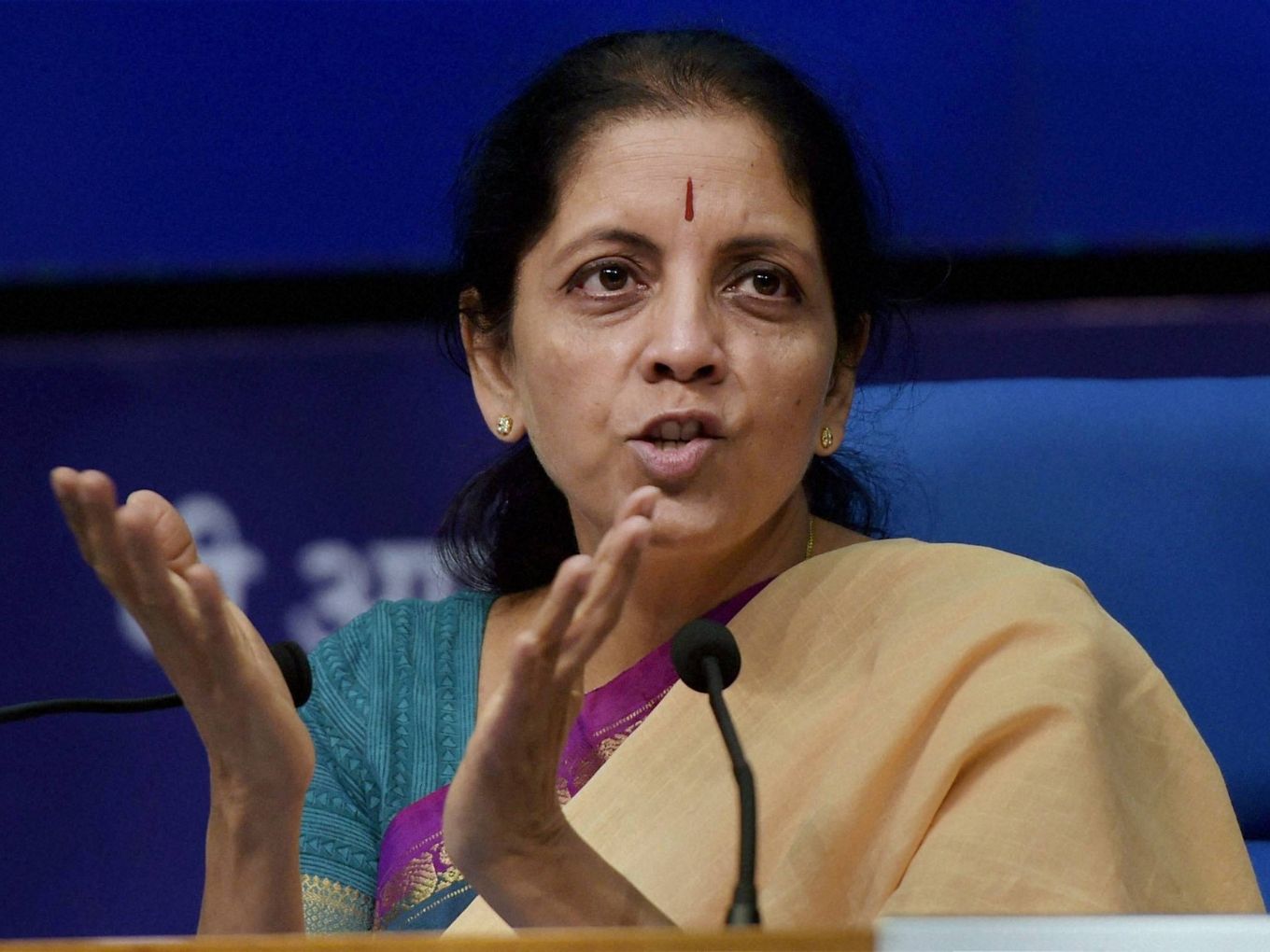 Finance minister Nirmala Sitharaman has said the corporate tax rate for companies with over INR 400 Cr turnover will be gradually reduced from 30% to 25%, after the move drew criticism at the Union Budget.

Sitharaman, in an industry event, said that the theme of the 2019 Union Budget was “Ease of Living”. With that as the guiding principle, she said that the policies and schemes have been drafted accordingly for businesses.

“I would like to underline the fact that we are conscious of that the Indian entrepreneurs are the ones who have been the wealth creators, job creators of this country … we are proud of them and we shall keep supporting them. Every attempt of the government will be towards promoting them, to understand them and also to facilitate them,” she added.

The corporate tax and other policies have been announced due to the same reason. Last month in her budget speech, Sitharaman has announced this cut to be 30%. In 2018, the then finance minister Arun Jaitley had cut the corporate tax to 25% for companies with a turnover of INR 250 Cr to align with global standards.

“Only 0.7 per cent are left … Even for them gradually, hopefully, in the long run, we will be able to bring down the tax to the level of 25 per cent,” Sithraman added about the changed tax structure.

Repeating Prime Minister Narendra Modi’s recent claims, she said that Indian wealth creators and entrepreneurs will be given all kinds of support. Modi, in his Independence Day speech last week, had said wealth creators play an important role and should not be viewed with suspicion.

“Indian wealth creators, entrepreneurs should be extended to all kinds of support and tax is one of the foundations … we should have more facilitating rates rather than suffocating rates of taxation. We are doing many such things,” Sitharaman added to back Modi’s claims.

Earlier this month following the budget announcement, the Central Board of Direct Taxes (CBDT) had come up with a framework to simplify startup registration and angel tax reduction process.