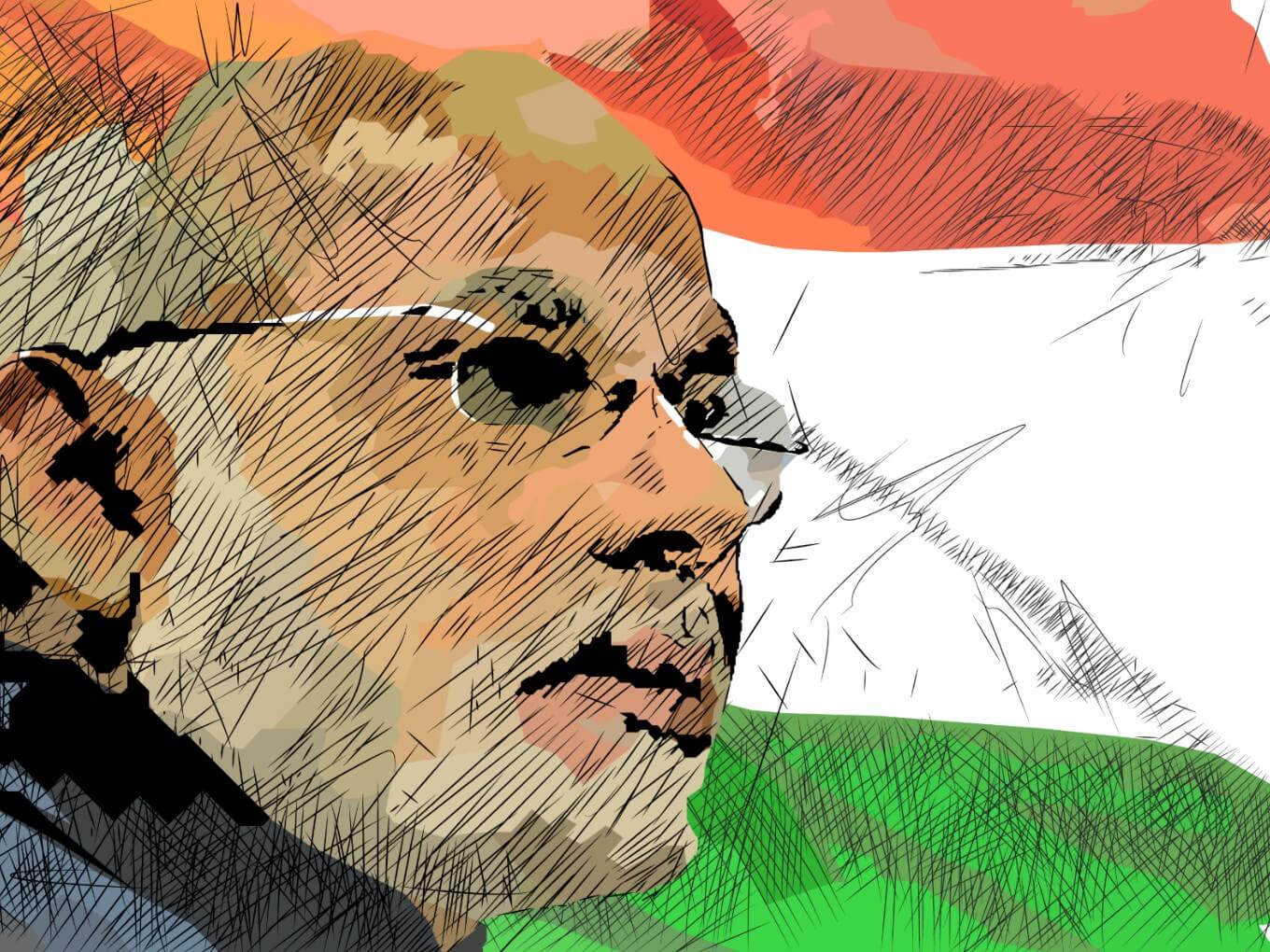 “Indian wealth creators, entrepreneurs should be extended all kinds of support and tax is one of the foundations … we should have more facilitating rates rather than suffocating rates of taxation,” said finance minister Nirmala Sitharaman in August, supporting the corporate tax reduction proposed during the Union Budget 2019.

True to her words, with the Taxation Laws (Amendment) Ordinance 2019 passed on September 20, the government has slashed corporate tax rates to 22% for existing domestic companies and 15% for new domestic manufacturing companies.

After the government’s decision to exempt 342 startups from paying angel tax since February and further simplify the exemption process, the industry stalwarts, analysts and entrepreneurs have termed this step as another ‘bold’ and ‘path changing’ attempt for the Indian startup economy.

According to many industry leaders that Inc42 spoke to, this reform places India’s corporate taxation structure at par with some of the world’s best countries to do business in, setting India on the right growth trajectory like never before.

“India now has one of the lowest tax slabs amongst its global peers. Excess money freed up after global central bank’s interest rate cut would pour into our economy. Our Hon’ble Prime Minister Shri Narendra Modi visiting the US with these policy changes at home would project India strongly on the global map. India will be on the path of growth and a lot of progress would be seen from here onwards,” said Abhishek Bansal, Chairman, Abans Group.

Here’s a brief overview of the corporate tax reforms introduced by the government with the latest amendment:

Most of the industry people Inc42 reached out to believe that recent taxation amendments will not only improve ease of doing business but will also increase the inflow of capital in the Indian startup ecosystem. For instance, Vishal Gondal, founder and CEO, GOQii and Rajan Navani, vice chairman and managing director, JetSynthesys, are both optimistic that this step will have a positive spiral impact on creating huge employment opportunities.

“This will transform both the ‘Startup India’ landscape to a strong ‘Scale-up India’ powerhouse as well as further strengthen large Indian companies to become global behemoths,” said Navani.

At the same time, Gaurav Chopra, founder and CEO, IndiaLends and Manish Sharma, president and CEO, Panasonic India and South Asia believe that the decision will not only further India’s ease of doing business. but also provide impetus to the manufacturing sector in the country.

Ninad Karpe, partner at 100X.VC and Mandar Agashe, founder and vice president, Sarvatra Technologies brought in another growth angle here. Karpe considers the increase in the scope for CSR spend as a true game-changer and a turning point for funding for incubators. This recognises the fact that innovation is critical for India and incubators will play an important role in this context. Incubators need support from the CSR spend bucket, Karpe believes.

On the other hand, Agashe suggests corporate tax reduction will lift up the sentiments in the rural non-agricultural MSME fraternity who are often faced with a dearth of funds and it could also enhance digital payments adoption among these businesses.

“A lethal combination of the power surplus in the country, GST reforms and this corporate tax relief of 15% will make India a hotspot for FDIs due to the ease of doing business, creating a pathway for the 5 trillion dollar economy envisioned by the government,” he added.

Is Rising Fiscal Deficit A Concern?

The latest taxation amendments suggest how desperate Indian government is to take its corporate, manufacturing and startup ecosystem at par with global standards. While applauding the Modi government on its tax relaxation initiatives, Abans’ Bansal highlighted concerns over the rising fiscal deficit of the country.

“We may see fiscal deficit moving beyond 3.3% which was announced in the Union Budget 2019-20. After a reduction of corporate tax, 1.45 lakh crores of revenue loss has already been mentioned by the Finance Minister in the press briefing,” he said.

The impact of high fiscal deficit is certainly a matter of debate for analysts in the economy. For now, we may look for some answers in history. Deficit spending is one of the most important tools of Keynesian macroeconomics, named after British economist John Maynard Keynes, who believed that “spending drove economic activity and the government could stimulate a slumping economy by running large deficits.”

On comparing the two charts, it can be observed that in 2011-12 India’s fiscal deficit was highest at 5.91, however, the GDP growth rate fell to 5.2, much lower than 8.5 in the 2010-11 period. This was primarily due to the poor performance of the manufacturing and farm sectors.

This indicates how the Indian government has placed a clear bet on its Make In India and Startup India initiative this time to stimulate the economy.

However, with prevailing issues such as a continuous reduction in GST collection, bogus billings, tax evasion and fake invoicing among others, the question is will these reforms put India in better shape or worsen the situation for future generations.