Ninjacart Closes Its Ongoing $100Mn Series C Round From Tiger Global, Others

Ninjacart Closes Its Ongoing $100Mn Series C Round From Tiger Global, Others

Tanglin Venture Fund and Steadview Capital also invested in this round 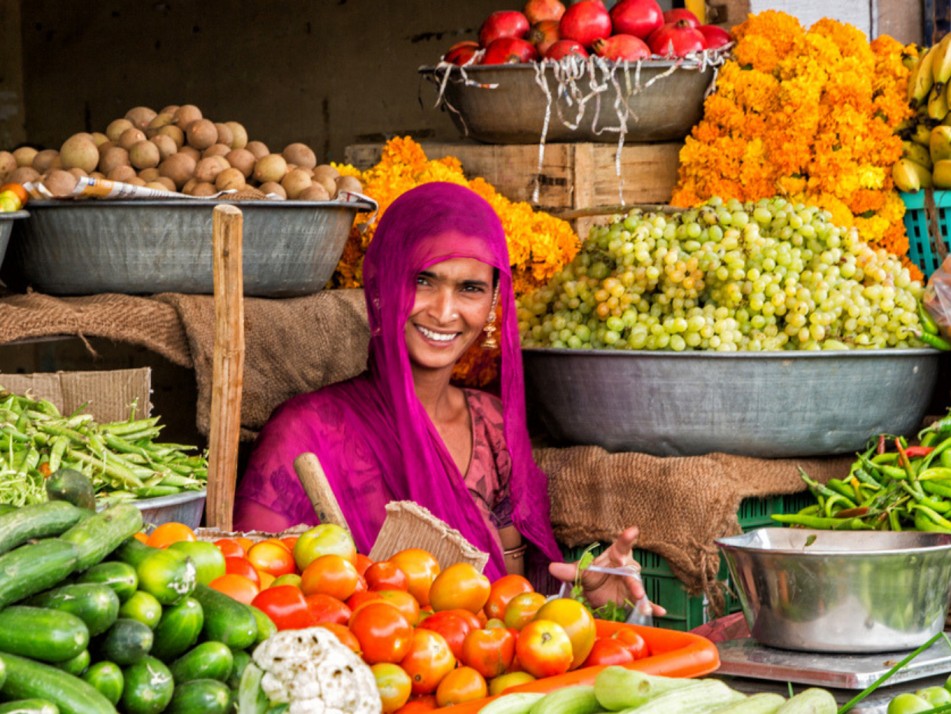 According to the latest Ministry of Corporate Affairs filings accessed by Inc42, both Tiger Global and Tanglin Venture Fund have invested about $2.9 Mn each in the agritech startup. Against this recent investment, both investors will acquire 685 equity shares each in the company, while Steadview Capital contributed $2.4Mn to acquire 572 equity shares in Ninjacart. ABG Capital also invested $441.7K  to acquire 101 shares in the agritech company.

Earlier this month, the company had also completed a $2.8 Mn debt capital round from another existing investor Trifecta Capital, which is also a part of this Series C round. Prior to this in April, the company had received $89 Mn Series C funding from Tiger Global.

“Currently, we are in seven Indian cities including Bengaluru, Chennai, Hyderabad, Delhi NCR, Pune, Ahmedabad, and Mumbai. With these new fundings, we want to expand our reach in three more cities from northern and western parts of India,” he added.

Ninjacart was founded by Nagarajan, Kartheeswaran K K, Ashutosh Vikram, Sharath Loganathan and Vasudevan Chinnathambi in 2015. The company picks up the produce directly  from the farmer’s fields and delivers it to the businesses. The company claims to have perfected its sourcing and operations for achieving scale and lowering costs.

The company claims to source fruits and vegetables from farmers across more than 20 Indian states and deliver to over 17K local kiranas and restaurants in seven Indian cities daily.

Till now, Ninjacart has raised a total funding of around $54.72 Mn. Other existing investors in the company include Accel Partners, Qualcomm Ventures, and Milestone. Earlier this month, the company was also reported to be raising funds from global ecommerce platform Amazon.

Most recently, Jaipur-based Freshokartz raised an undisclosed amount in its seed funding round from Chennai-based investor Sunil Kumar Singhvi along with a group of angel investors and high net worth individuals on convertible note terms.