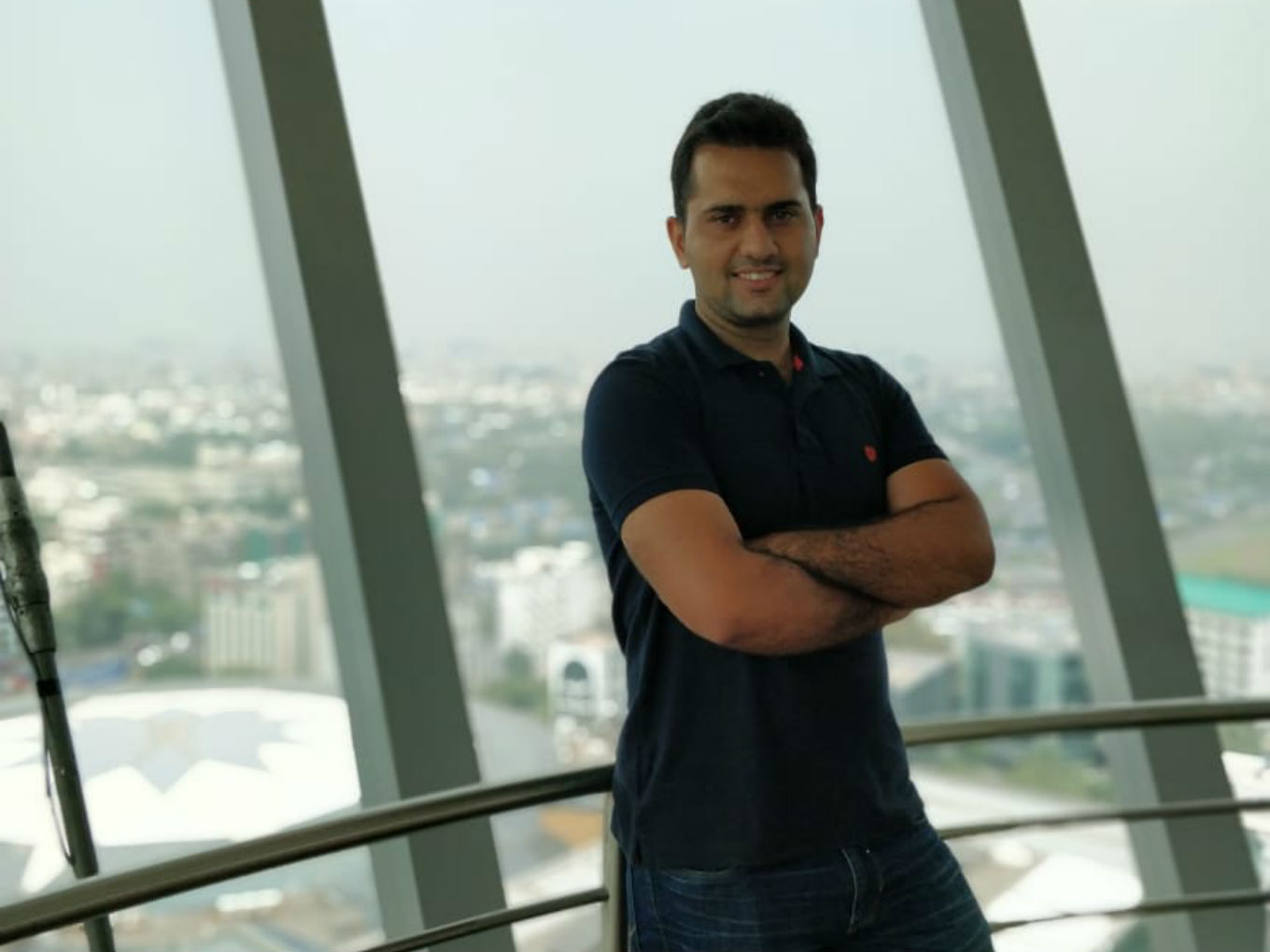 The funds will be utilised to expand its services to Lucknow, Indore and Delhi NCR

India is a predominantly agrarian economy, but the digital revolution is also touching the agricultural sector. The use of technology could change the lives of farmers, who are the heart and soul of this sector, however, had to suffer for many decades due to erratic pricing, wastage and seasonal losses.

One of the biggest problems was the use of middlemen as the intermediary between farmers and customers. As a result, it was not uncommon to see farmers not getting paid a fair price for their produce, which directly affects their next crop, and end consumers get low-quality content at very high prices, set by middlemen. It’s only the middlemen that get richer in this process. In order, to solve this problem, several startups have been working towards connecting farmers directly to consumers and customers.

Rajasthan-based FreshoKartz is one such agritech startup which is aimed at helping the farmers get the actual prices of their produce. Founded in 2016 by Rajendra Lora, FreshoKartz is a fruit and vegetable delivery startup which leverages the on-demand procurement model to provide users with fresh goods directly procured from farms.

In order to expand its services, FreshoKartz has now raised an undisclosed amount in its seed funding round from Chennai-based investor Sunil Kumar Singhvi along with a group of angel investors and high net worth individuals on convertible note terms. The startup is also planning to raise its Pre-Series A round in the next few months and the process for it has already begun.

“The round of funding is on the way and we have already started the process for it. Maybe it can take three to four months or six months at the max,” FreshoKartz founder Rajendra Lora told Inc42.

FreshoKartz allows users to order fruits and vegetables online through its app or website. Current present in Jaipur and Gurugram, the agritech startup buys directly from farmers and municipal vegetable and fruit markets, ensuring its customers get better prices and quality control. It uses technology for sourcing, sorting, and delivery processes to offer the best price to value ratio.

The startup plans to utilise the new funds to expand its operations to other markets such as Lucknow, Indore and Delhi NCR. It is also planning to double its team size from 25 people in the next six to eight months. FreshoKartz is projecting a revenue of INR 20-25 Cr in the next financial year. According to Lora, about 20% of the investment will be used towards developing technology.

By reducing the number of middlemen in the whole supply chain system, it claims to provide better prices to both farmers and customers.

“We save 5-7% of our B2B customers and farmers earn more than 10-15% extra through direct supply,” Lora explained.

Lora, who comes from a family of farmers, completed his graduation in computer science and engineering from Indian Institute of Information Technology Design & Manufacturing in Jabalpur.  After having worked at other companies, he decided to use his technical and farming skills to build something for the agriculture sector.

FreshoKartz Plans To Scale Up

Lora added that the funding comes at a time when Freshokartz is building artificial intelligence and machine learning-based recommendation system for customers when ordering so that they can save up to 5% on monthly billings.

Lora also revealed plans to open more than 50 farmer help centres and collection centres with coming six to eight months. With this partnership model, Freshokartz aims to add more than 50K farmers in its network.

“FreshoKartz has tied-up with more than 200 kirana stores in Jaipur to sell our products through their stores,” Lora added.

The startup claims to be connected with more than 15K farmers and has served over 300 customers. sIt clocked in a revenue of INR 5 Cr in FY 18-19. Currently, it counts companies such as ITC, Kanha, Clarks Inn and Hilton as its customers. It also claims to add 15-20 customers per month. According to Lora, the agritech startup has been profitable since November 2018.

In July 2018, Freshokartz had raised INR 20 Lakh ($28.8K)  from the government-backed Bhamashah Techno Fund in Rajasthan. It was also incubated by Rajasthan Government program iStart.

One of the major focus areas for startups has been to eliminate the need for middlemen in the supply chain to help farmers get the best price for their produce and also supply non-adulterated products to the customers and consumers.

Startups working in this space may help the central government achieve its goal to double the income of the farmers by 2022. While a lot of initiative has been done to develop the agricultural sector, not much has been done for agritech startups. At a time when high losses have been causing several of the farmers to commit suicide, it is important for the government to find ways to eliminate the need of middlemen.