Amazon In Talks To Invest In An Agritech Startup Ninjacart

Amazon In Talks To Invest In An Agritech Startup Ninjacart

Ninjacart is a platform that directly connects farmers and businesses

It had last raised $89.5 Mn from US-based VC firm Tiger Global in April 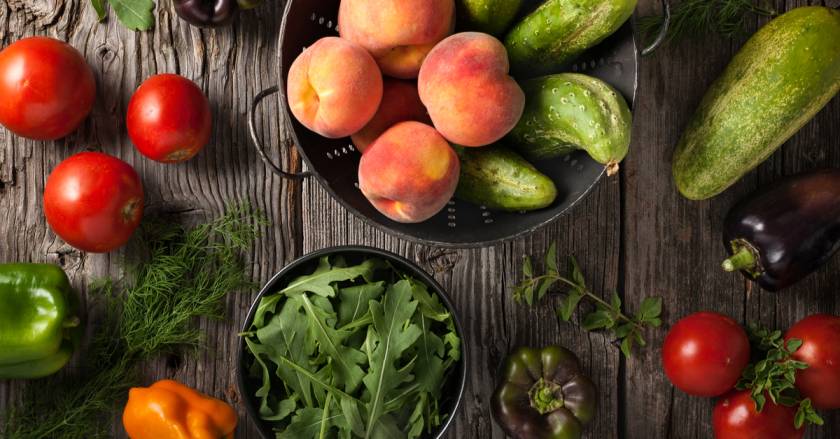 Ecommerce major Amazon is reportedly investing in a Bengaluru-based farm produce supply chain platform Ninjacart, which directly connects farmers and businesses. Amazon’s vertical which deals with retail of farm produce, Amazon Fresh, is not yet available in India.

The investment talks are said to be an exploratory stage and might have been going on since Ninjacart’s latest $89Mn funding round earlier this year, as per an ET report.

Ninjacart was founded by Nagarajan, Kartheeswaran K K, Ashutosh Vikram, Sharath Loganathan and Vasudevan Chinnathambi in 2015. The company picks up the produce directly  from the farmer’s fields and delivers it to the businesses. The company claims to have perfected its sourcing and operations for achieving scale and lowering costs.

It offers services across seven cities including Bengaluru, Chennai, Hyderabad, Mumbai, Delhi NCR, Ahmedabad, and Pune. Currently, it works with over 12K farmers across India.

Ninjacart had last raised $89.5 Mn from US-based venture capital firm Tiger Global, rocketing the company’s valuation to over $320 Mn. Overall, the startup had raised $43.02 Mn in funding so far. Other investors in the company include Accel Partners, Qualcomm Ventures, Milestoe, and Trifecta Capital.

An Inc42 query to Amazon did not elicit a response till the time of publication.

Earlier in April, one of Amazon’s largest sellers Cloudtail India was reported to be onboarding independent sellers to trade imported food products that Amazon Retail is prohibited from selling. Indian government norms only permit the selling of local and packed food items on both offline and online retail channels.

In the same month, Amazon had also invested INR 240 Cr (approximately $35 Mn) into its food ecommerce arm Amazon Retail India (ARIPL), which encompasses the Amazon’s Pantry, and Now categories of the US-based company. ARIPL is responsible for the sale of groceries, household and other food products in India.