Runnr And TinyOwl To Merge Operations

Runnr And TinyOwl To Merge Operations 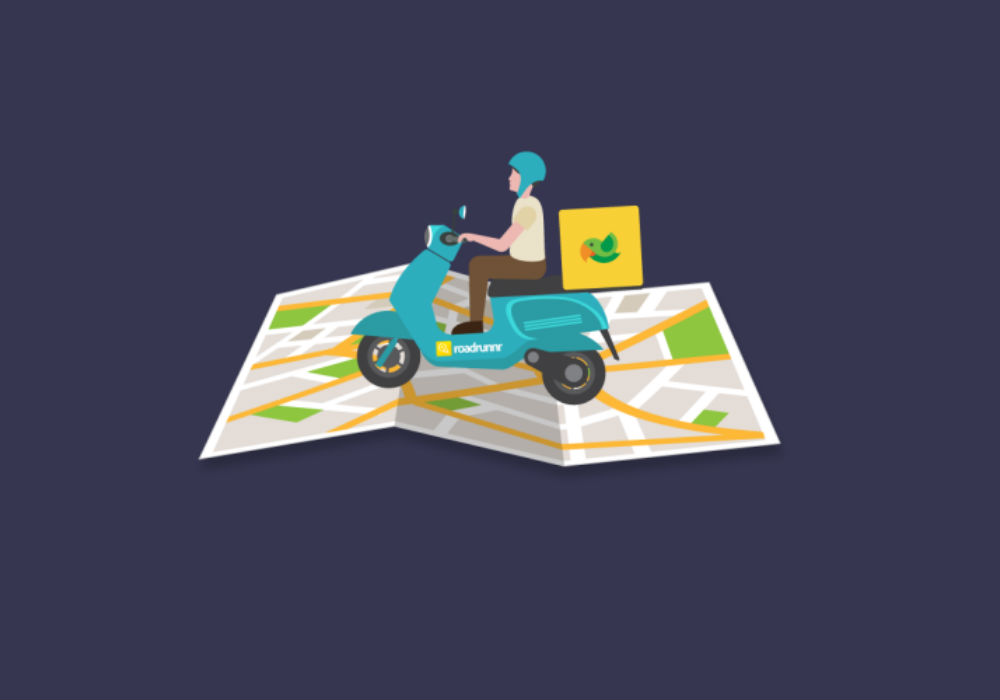 Both companies with common investors – Sequoia & Nexus, aim to come out as an integrated hyperlocal delivery service, to win more customers and expand their business.

Earlier in March, reports surfaced that the two startups are in early stage talks on merge in an all stock deal. Post acquisition, the combined entity will build a out a consumer-facing product called Runnr.

Earlier in March 2016, Roadrunnr was forced to change the brand name to Runnr, after an unknown company filed a lawsuit against Roadrunnr over an intellectual property right. The startup also changed its domain name to runnr.in.

As a part of the deal, Runnr has on-boarded the technology, data analytics, sales, support and the management team at TinyOwl along with the brand name.

Bangalore-based Runnr was founded in 2015 by Mohit Kumar and Arpit Dave. It is a B2B hyperlocal on-demand delivery service that helps book, track and manage deliveries at scale.

On the other hand, TinyOwl was founded in 2014 by Harshvardhan Mandad, Gaurav Choudhary, Saurabh Goyal, Shikhar Paliwal, and Tanuj Khandelwal. In October 2015, the company had raised $7.6 Mn. Earlier in February 2015, it raised $15 Mn in Series B round.

As per a top executive close to the development, TinyOwl will continue to operate its app in localities where order volumes are high, and phase out eventually to the new brand identity “Runnr”.

However, the joint entity will launch its consumer-facing food delivery platform “Runnr” in the next three weeks in Mumbai. Tiny Owl founder Saurabh Goyal declined to comment on the deal.