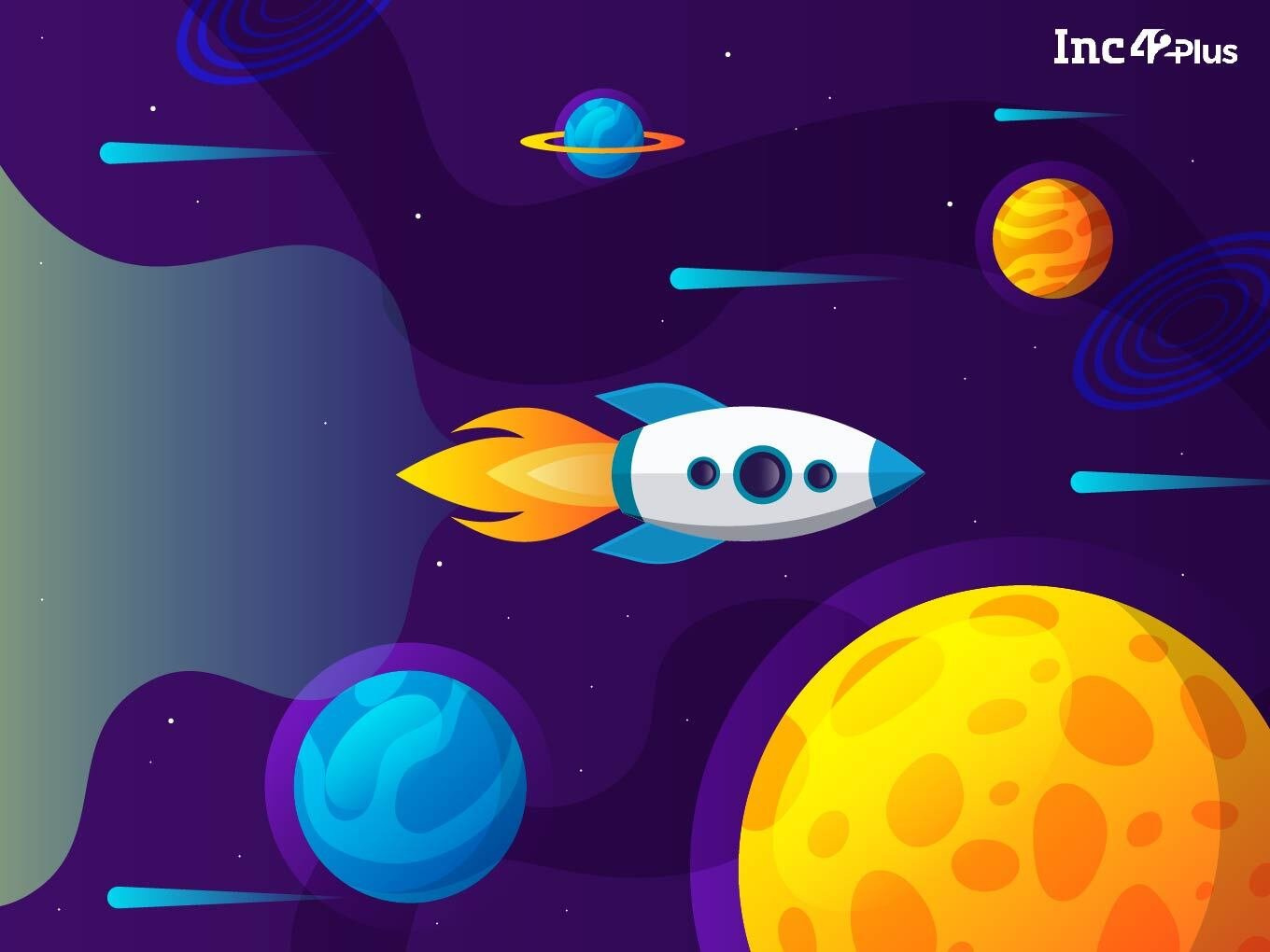 The funding round was led by Pavestone Technology, an INR 500 Cr SEBI registered fund

The funding raised is going to be used in delivering products to the armed forces. The startup would also focus on the civil logistic operations for drones, according to ET’s report.

Pavestone Technology, an INR 500 Cr SEBI registered fund, invests in startups operating in the deep technology domains that provide products, platforms, and solutions, largely to the B2B segment across sectors.

According to the startup’s website, with a track record of more than 10 NextGen projects delivered, it is pushing the envelope of cutting-edge solutions for aerospace in industrial UAVs, collective robotics, GPS denied visual-inertial navigation, AI modules, augmented and virtual reality simulations.

On February 10, the Ministry of Defence inked a deal with NewSpace Research & Technologies, founded and run by former IAF officer Sameer Joshi, to develop a High-Altitude Pseudo Satellite (HAPS).

HAPS is an unmanned aircraft that operates at altitudes over 65,000 feet and capable of conducting surveillance operations by staying airborne for months at a stretch.

The HAPS are designed to fly at higher altitudes, which puts them out of range for most air defence systems. Moreover, they rely on solar energy to power themselves allowing them to stay airborne for months on end.

The drone startup, founded in 2017 will lead the first phase of development with seed funding from the Ministry of Defence.

Additionally, the Centre also accorded priority to the procurement of capital items from domestic sources under the Defence Acquisition Procedure 2020.

This is in accordance with the central government’s bid to make India the ‘defence hub of the world”, with a turnover of $25.5 Bn in military goods and services by 2025. According to official estimates, the size of the local defence and aerospace manufacturing sector can reach the  $ 1 Tn mark by 2022.