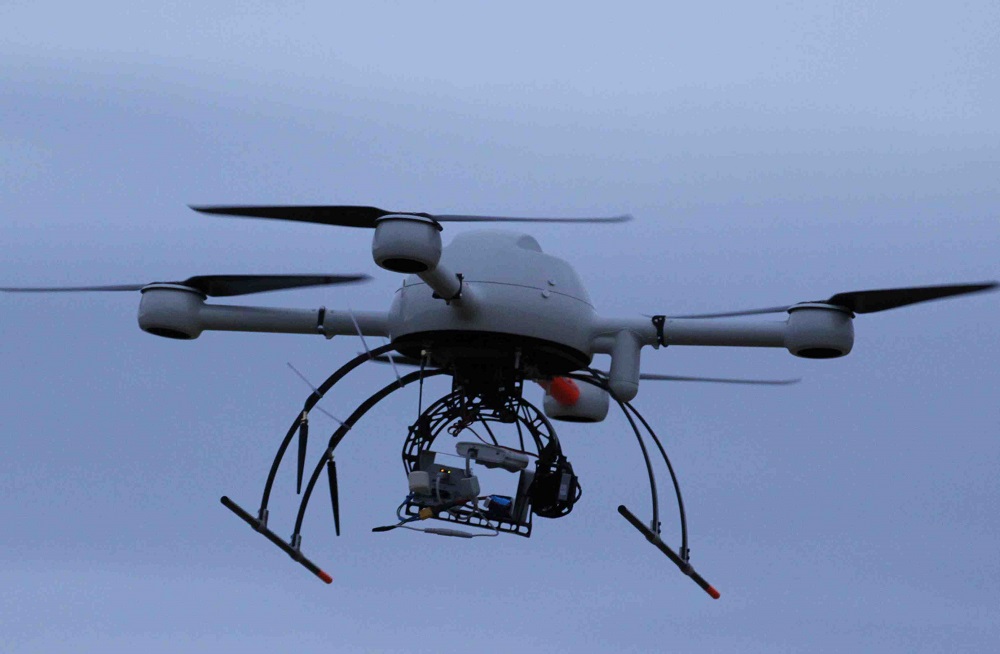 Mumbai-based ideaForge, known for manufacturing the Netra unmanned aerial vehicles (UAVs), has reportedly raised $10 Mn (INR 70 Cr) as part of its Series A investment round led by WRV Capital and IndusAge Partners. Also, Infosys, under its $500 Mn Innovation Fund has invested an undisclosed amount in the company.

According to an official statement, the investment is subject to the receipt of regulatory approvals and customary closing conditions. The funds will be used in R&D and business development. The firm also raised an angel round of $1.5 Mn in early 2015.

Ritika Suri, Executive Vice President & Global Head of Corporate Development & Ventures at Infosys said, “ideaForge’s high-performance UAVs, which have been designed and built in India, have significant potential in industrial use cases. We are looking forward to working with ideaForge and bringing their technology, expertise, and solutions to our clients to unlock new business insights from operational data that has previously been difficult to obtain.”

ideaForge’s UAVs have been widely deployed by the Indian Armed Forces for surveillance, crowd monitoring and rescue operations, and offer a compelling solution for commercial applications in verticals such as energy, utilities, telecom, and agriculture.

To date, the firm’s drones have been used as a life saviour at various places which includes monitoring processions during the Ganesh immersions in Mumbai (2012), Uttarakhand flood relief operations (2013), and Nepal earthquake (2015).  Other instances include search operations during the Saharanpur riots, the Pune landslide, and for crowd surveillance at the Jagannath Rath Yatra.

“We are very excited to have Infosys as an investor and a partner for exploring UAV services and solutions for global customers. This partnership will play an important role in our industrial expansion to address a wide variety of data acquisition and analysis needs,” said Ankit Mehta, Chief Executive Officer at ideaForge.

As of now, the Directorate General of Civil Aviation (DGCA) has banned the commercial use of drones till it finalises guidelines on their use.

The Infosys Innovation fund was started in 2015 with a corpus of $500 Mn. It typically invests in the early stage (typically Series A or B, occasionally seed) with a product-market fit. Earlier, it has invested an undisclosed amount in US-based Vertex Ventures in October 2015.

Also, till date, it has made seven direct investments in startups such as Trifacta, Waterline Data, WHOOP, CloudEndure, Airviz Speck, ANSR Consulting, and NOVA.