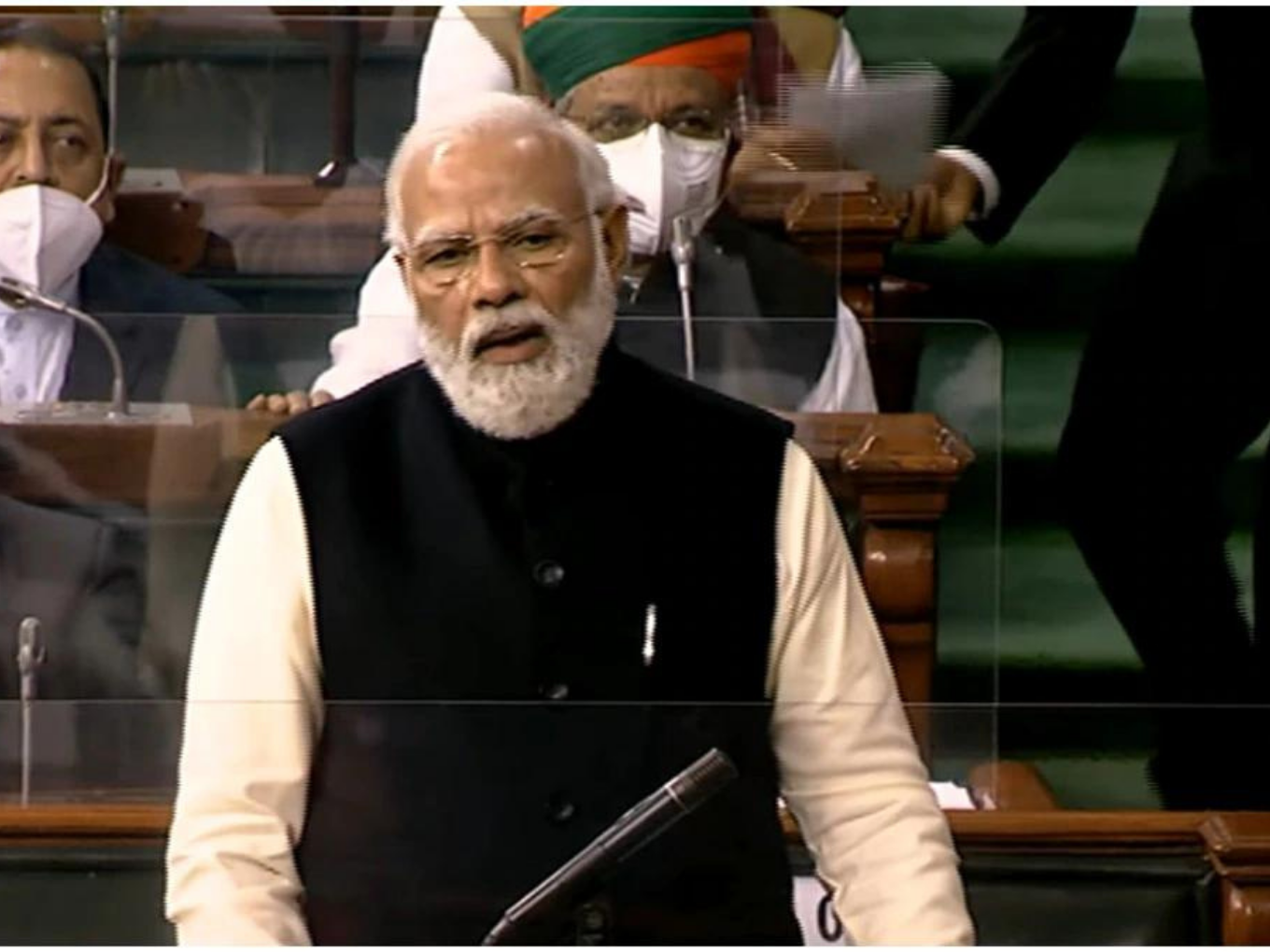 Due to our youth and government's policies, we see thousand crore companies every now and then: PM Modi

PM Modi says, “The government doesn't believe that only they can solve all the problems, we believe in the people and the youth of the nation.”

India currently has 90 unicorns. As many as 4 new unicorns were minted in January 2022 and 2 have already entered the Unicorn club this month.

Prime Minister Narendra Modi on Monday (February 7) lauded the efforts of Indian entrepreneurs in the lower house of the Parliament.

Addressing the Lok Sabha, PM Modi said that the country was inching towards scoring a ‘century of unicorns in a very short time.’ The PM was referring to the number of unicorns in the country, which currently stand at 92.

An Inc42 analysis had previously found that there were as many as 84 unicorns in the country by the end of 2021, besides 2 listed startups which crossed the $1 Bn mark in the year. Of these, nearly 50% were minted last year alone, with an additional 4 achieving the coveted status in January this year and two in February already.

PM Modi also said that, “Earlier, to become a thousand crore company it used to take decades but today due to our youth and government’s policies we see thousand crore companies every now and then. We are ranked in the top three in the world in terms of startups and unicorns.”

Touting the policies of the Central government, PM Modi said that new sectors had been thrown open for the entrepreneurs. He underlined the recent liberalisation in compliance policies of the defence, space and drone manufacturing sector, adding that new players had been welcomed to participate in India’s growth story.

This coincides with a great run for the Indian startup ecosystem in 2021. As many 1,583 deals were struck last year and over $42 Bn were raised by home-grown startups. In total, 42 new unicorns were minted in 2021, essentially averaging a new unicorn every nine days.

Centre, in response, has also responded favourable albeit with caveats in most cases. For the drone manufacturing industry, the Ministry of Civil Aviation (MoCA) last year relaxed drone usage in the country and unveiled the UAS Rules, 2021. It was followed by the INR 120 Cr Production-Linked Incentive (PLI) scheme, in September last year, with an eye on boosting domestic manufacturing of drones and drone components.

Space sector too saw the fruition of the long overdue demand of liberalisation. In October last year, Centre set up the Indian Space Association (ISpA), a platform to bring public and private spacetech players together. In addition to this, the government allocated INR 13.7K Cr in Budget 2022, an increase of INR 1,058 Cr over the revised estimate.

An Inc42 research estimates that India has more than 120 active startups in the spacetech sector. From rocket technology ventures such as Bellatrix to satellite makers such as Dhruva Space, India’s space startups are rising up the occasion. An Inc42 report estimates that the commercial spacetech market is expected to grow to $77 Bn by 2030.

Defence sector too has been enjoying a slew of schemes from the Centre aimed at making India the ‘defence hub of the world.’ In 2020, Centre had accorded priority to procurement of capital items from domestic sources under the Defence Acquisition Procedure 2020. Add to that, in Budget 2022, as much as 68% of the defence services capital acquisition budget was set aside for domestic defence procurement.

Indian startups have performed exceptionally over the years and the momentum is only expected to accelerate. The government recognises the efforts of the startups in the Indian economy and the statement by PM Modi is nothing but a testament to that.